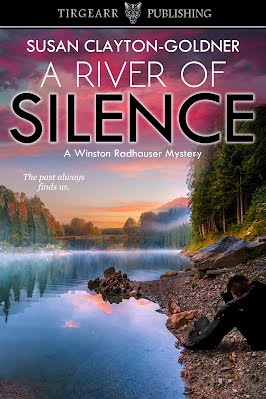 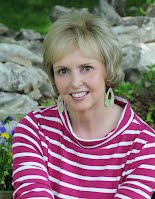 Susan Clayton-Goldner was born in New Castle, Delaware and grew up with four brothers along the banks of the Delaware River. She has been writing poems and short stories since she could hold a pencil and was so in love with writing that she was a creative writing major in college.

Prior to an early retirement which enabled her to write full time, Susan worked as the Director of Corporate Relations for University Medical Center in Tucson, Arizona. It was there she met her husband, Andreas, one of the deans in the University of Arizona’s Medical School. About five years after their marriage, they left Tucson to pursue their dreams in 1991–purchasing a 35-acres horse ranch in the Williams Valley in Oregon. They spent a decade there. Andy road, trained and bred Arabian horses and coached a high school equestrian team, while Susan got serious about her writing career.
Through the writing process, Susan has learned that she must be obsessed with the reinvention of self, of finding a way back to something lost, and the process of forgiveness and redemption. These are the recurrent themes in her work.
Contact Links
Publisher
Website
Facebook
Twitter
Goodreads
Pinterest
Purchase Links
Amazon
Amazon UK
Barnes and Noble
iBooks
Apple
Smashwords