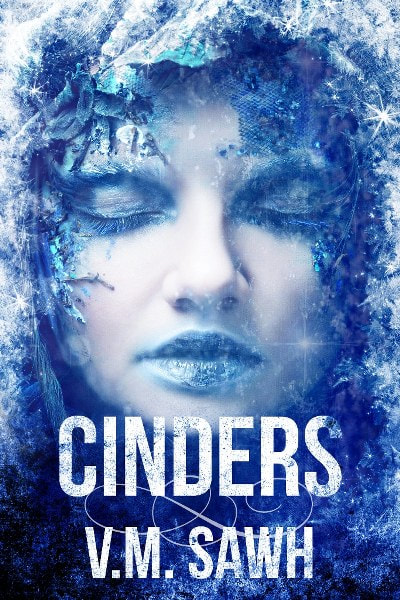 As a slave in the bawdy Black House, Rella longs to escape the whips and chains of her existence. She is chosen for a dangerous mission and offered a chance at freedom. There is only one condition: first she must assassinate the Prince.

Quote: “Death by god or death by man… but never as a sister of the Black House!”

Welcome to Good Tales For Bad Dreams, a short-fiction series of re-imagined fairy tales. Each story is set in a different time and place. Some will be familiar, others will not. So, strip bare your assumptions, open your mind and see these tales told like never before.

Please note that this is a short-fiction piece (approx. 28 pages or 10k words) and only a taste of things to come…

(Suggested for Mature Readers, 17 and up)

In this rip-roaring Wild West adventure, intrepid bounty hunters Pocahontas and John embark on a dangerous mission to stop a train run by a sadistic, slave-driving madman.

***
“How many?” John was panting. His adrenaline kicked in at the sound of the shot.
“One.”
“There’ll be more. That car’ll empty out quick.”
That was bad. They’d be outnumbered by at least a dozen.
“Did you do it?”
John shifted, scouting the opposite side of the train with a glance. “Not enough,” he pulled his own silver Colt and unslung his rifle. “This is more than a six bullet situation.”
***

Welcome to Good Tales For Bad Dreams, a short-fiction series of re-imagined fairy tales. Each story is set in a different time and place. Some will be familiar, others will not. This tale shifts the story of Pocahontas from Colonial Times to the Wild West. So, strip bare your assumptions, open your mind and see these tales told like never before. 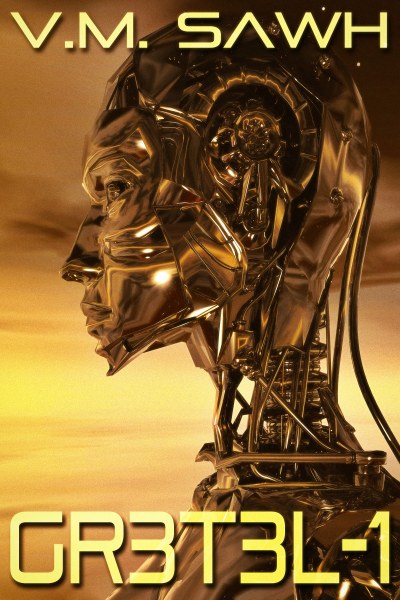 When they are stranded on the surface of a hostile alien world, two sentient robots H4NS3L-671, the military-minded combat drone, & GR3T3L-1, the advanced surveyor prototype, find themselves with neither memory nor mission.

With no resources and no one to count on but each other, the robots must learn to work together in order to endure the brutal landscape, unlock the mystery of their missing memories, and plan their own rescue, all before their power runs out.

***
Welcome to Good Tales For Bad Dreams, a short-fiction series of re-imagined fairy tales. Each story is set in a different time and place. Some will be familiar, others will not. So strip bare your assumptions, open your mind, and see these tales told like never before. 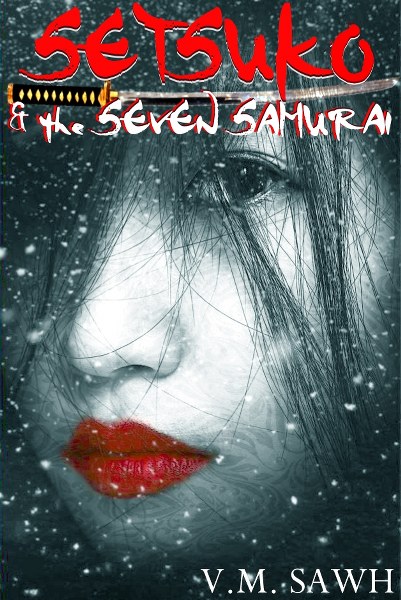 Good Tales For Bad Dreams invites you to take a journey back to 16th century Japan for a wicked interpretation of a classic fairy tale. This is the story of love, honour and revenge. This is your samurai Snow White.

Jealous of Setsuko’s beauty, the wicked geisha Izanami orchestrates the murder of her father, the daimyo of a mountaintop castle. After an assassination attempt leads to a coup, Setsuko suffers a catastrophic injury and is forced to flee the only place she’s ever called home and take refuge in the woods with a group of exiled samurai. Orphaned, abandoned, and disabled, Setsuko must learn the truth of what it means to be a samurai, if she ever hopes to reclaim her family’s honour and take her revenge.

Welcome to Good Tales For Bad Dreams, a short-fiction series of re-imagined fairy tales. Each story is set in a different time and place. Some will be familiar, others will not. So strip bare your assumptions, open your mind, and see these tales told like never before. 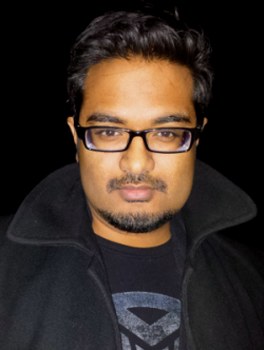 V.M. Sawh didn’t always know he was going to be a writer, but from the age of six he’s been putting pen to paper, creating serialised fiction. Hailing from the humid jungles of South America, Sawh crossed oceans to arrive on Canada’s snow-covered shores at age nine. He continued writing, creating serialised fiction year after year until he challenged himself to write a novel. His first trilogy of novels was completed by age sixteen. He continued writing poetry and fiction for the next decade and a half until a chance meeting with Academy Award winning director Guillermo del Toro changed everything and led to the release of Cinders, which landed at #1 on Amazon.

V.M. Sawh is a proud supporter of independent artists and authors. His Good Tales For Bad Dreams series of dark fairy tales is currently available on Amazon.

V.M. Sawh resides in Toronto, with his beloved wife and three cats. He continues to spin fairy tales that will haunt your dreams.