In the near future, Burgundy Hues, a teenage girl will die from the Felern virus with no cure yet. Death is imminent, and the end is a painful one. Burgundy Hues sadly has found herself in such ‘sh…

Source: Never One by Pupola

SYNOPSIS
A maniac is murdering gang leaders in the desert outside San Diego, black magic is whispered in back alleys, and zombie tweekers roam the streets. The world stands on the brink of something sinister and occult but the only guy Donnie DeGrassi knows that can solve this supernatural puzzle is a recluse that hides out in his beach shack, talking to spirits and brewing hallucinogenic compounds. Some say he’s crazy, others claim he’s genius, but those that dose Kal Renley’s chemicals just know him as the Medicine Man. Can Donnie get his old friend out of retirement before reality gets as ugly as the underworld? 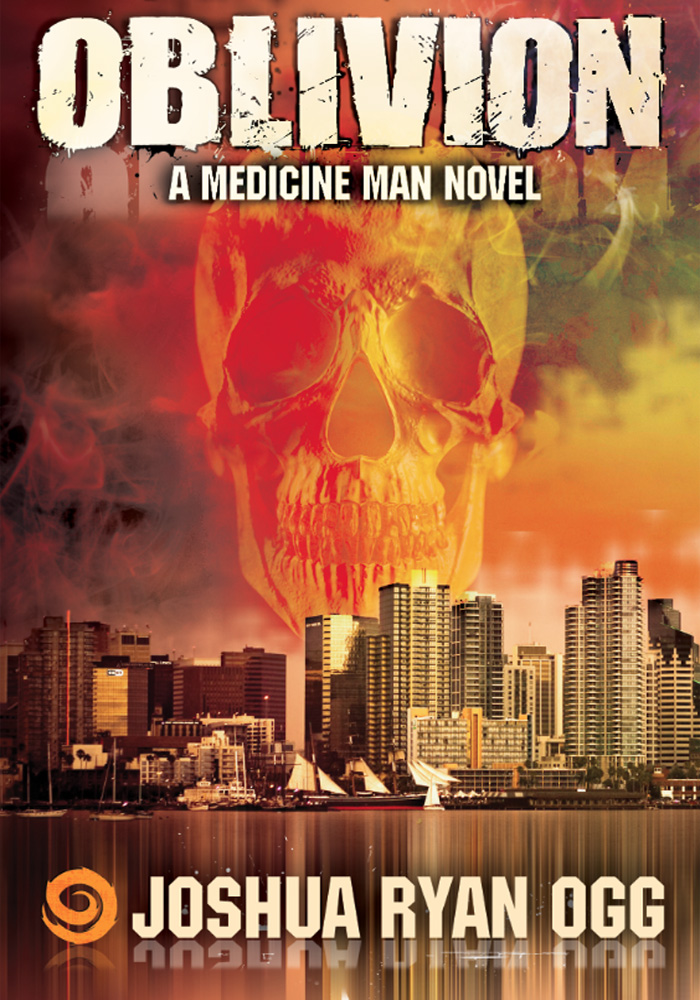 THE DECK OF CARDS KILLER

With a trail of murdered women leading up the west coast, Zoe Mack gets an unexpected invitation to work with the Federal Bureau of Investigation. Zoe’s arrival to the FBI is less than ideal, however, and she struggles to find her place on the team. Her new partner isn’t helping. Jeremiah Johnson makes it clear that he doesn’t want or need someone like her — someone with a past tied to their suspect.

She has personal knowledge about their killer, and accepts this chance to get her feet inside the door, even if that means working with her ex-partner Elijah Stone. A brutal attack tore them apart, their friendship still strained by pain and anger.
Zoe vows to close their case and end the reign of terror that has haunted her, even if that means she loses herself along the way.

Zoe snarled. “I swear to God, if you’re lying to me . . .”
“We’re not,” Chase insisted. “You’re acting like a goddamn lunatic.”
Zoe released them and took a step backward, aware of the fact that people had stopped to stare at her. Her legs felt heavy and her arms trembled.
“I’m sorry. I . . .” But unable continue, she turned and rushed into the building, bypassing the elevator and taking the stairs. However, she had barely made it up one flight when someone grabbed her arm and spun her around.
Jeremiah.
For a long moment, he didn’t say anything, just stood there and stared at her. His eyes were dark, foreboding, and filled with need and desire. As he took a step toward her, causing her to fall against the wall behind her, his hands came up to cup her face.
“I . . .” He murmured, his lips parting as he leaned closer to her. “Tell me to stop.”
Though she knew she should, the words died out in her throat.
Jeremiah closed the gap between them, his lips touching against hers. Zoe grabbed the front of his shirt, intending to push him away, but found herself pulling him closer, needing him closer. Their mouths danced against each other’s, their tongues sliding between their lips, and their hands gripping and tugging, lust taking control.
However, the sound of a door opening brought Zoe back to reality and she shoved Jeremiah away, her hands releasing the front of his shirt. Before he could say anything, she turned and bolted up the stairs, leaving him behind. What the hell had she been thinking?

Obsessive, compulsive, slightly crazed, but enough about her personality. First and foremost, Lisa Bilbrey is a mom to three and a wife to one. She loves to write, and spends the majority of everyday writing. It’s who she is, and what she’s meant to be doing. Words are her life, the air she breathes, and the nutrients of her soul. Finding a love in the written word, Lisa Bilbrey started writing as a way to express herself and let her voice be heard. From the first word she wrote, she’d found her heart and soul.
Always willing to learn, she’s spends much of her time trying to improve as a storyteller.
Amazon ✯ Goodreads ✯ Twitter ✯ Facebook ✯ Website