It’s the 1950s and Miami businessman Tootsie Plotnik counts his Bahamian mistress and his black business associates among his dearest friends. But he also refers to his African American employees using the derogatory Yiddish term, schvartz, and comes within inches of murdering an unarmed black teenager.

Still Missing Beulah uses linked short stories and brief historical accounts to take the reader into the heart and mind of an aging Jewish businessman whose prejudices are challenged by the black people who enter his life. Written in the same vein as The Help, this collection documents the struggles Miami minorities faced during an era when signs prohibiting Jews and blacks in hotels and clubs were as rampant as palm trees and mosquitoes. 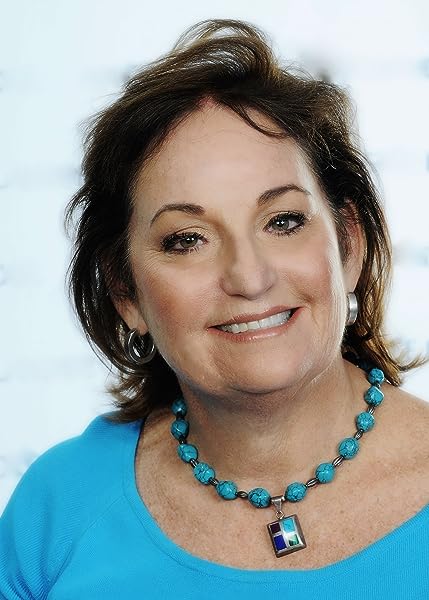 Joan Lipinsky Cochran is a former journalist who now focuses on writing crime-related novels that explore subcultures of American Judaism. Her first book, Still Missing Beulah: Stories of Jews and Blacks in Mid-Century Miami, explores the racism and anti-Semitism that tarnished Miami’s past and informed the relationship between the two minority groups. Three of the short stories in that collection have won literary awards. She is currently working on a novel about a woman whose life is endangered when she discovers her father was a member of the Jewish mafia. It was one of three 2011 Claymore Award finalists and an Amazon Breakthrough Novel Award quarter-finalist. When she’s not working on a novel, Joan is testing recipes and writing food columns and articles, playing classical and Irish violin, sailing, bicycling and reading.