via “A Different Kind of Angel” by Paulette Mahurin — writerchristophfischer

via “A Different Kind of Angel” by Paulette Mahurin 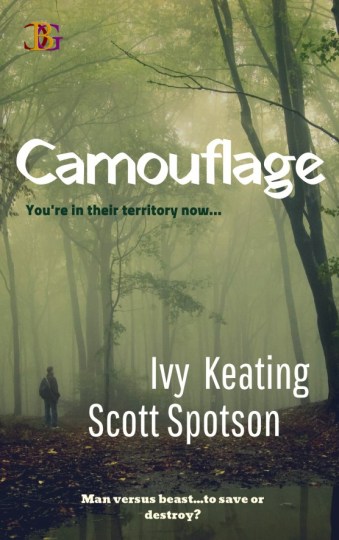 When Sean Dermott, the newly appointed police chief, sees the report that a popular local high school coach is missing, his growing fascination with the alluring Vanessa Strauss, who reported the disappearance, makes him determined to solve the case.

The investigation leads him and his team deep into Quarry Head Park, a local scenic preserve with nature trails and expansive views. There is no sign of the missing man, but what he does find terrifies him to the core.

From the depths of the park, a deadly prehistoric looking creature emerges, attacks swiftly and silently, leaving devastation in its wake. In the chaos which follows, it is up to Chief Dermott and a team of scientists to fight for balance by ensuring the safety of his town and preserving this remarkable discovery.

He will risk his career, his reputation and even his own life to stand by what he believes to be right. The question is, will he succeed, or will all be lost? 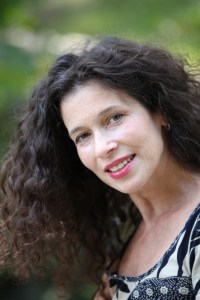 Motivated by nature’s mysteries and the complexity of human behaviour, Ivy Keating writes science fiction and fantasy novels exploring the relationship between mankind and the natural world.

A master’s degree in social work helps her explore the nature of her characters and give them added depth as they grapple with the repercussions of their actions.

This novel was inspired by the landscape and natural beauty of New England.

An area that inspired the question… what if?

The following week on Monday, when Sean returned to work, he found new information on the homicide in Lakeside Park in his inbox.

“The fingerprints lifted from the evidence belong to Marcus Branca. He is now the number one suspect. He’s also the prime suspect in a robbery caught on tape in Litchfield. The security video from the drugstore robbery and a mug shot are attached.”

The next paragraph got him thinking.

“A current address for the suspect is not confirmed. His mother, Evelyn Branca lives at 201 Daleview Circle in Norwalk, Connecticut. A transcript of her statement is attached. She stated the last time she saw her son was two years ago in October when he asked her for money.”

He’s robbing close to home. He has no confirmed address, and he last called his mother two years ago.

He closed the email to focus on the open cases within his department.

The results of the forensic tests from the soil samples should be in.

He placed the call to the lab. The receptionist told him the tests were completed and transferred him to a technician who gave him the results. “The soil samples you sent over came up negative for synthetic and natural rubber. No trace metals either. We found nothing man-made in it.”

Sean thanked the woman. Nothing then.

He glanced at the time on his computer screen. In one hour, he needed to attend a seminar on emergency protocols as outlined by the Department of Emergency Services and Public Protection, given at the University of Connecticut. He turned off his computer, preparing to leave when he saw Ryan standing in the doorway.

“I have the report I promised on Jason Kenner last week.”

“Including what happened to the car and the credit card statements?”

“She’s an old girlfriend who lives in Albany, New York, about two hours away. I was able to speak with her.”

“They lived together, and she was crushed he’s missing. It sounded like Marsha cared very deeply about him, so I asked what the nature of their relationship was today. She said they’re just friends. They broke up because he has a gambling problem.”

“Is that why he has so many credit cards?”

“Yeah. He uses cash advances to get money. Marsha said he’s been doing that for years. He wanted her to open a card in her name and take out an advance for him. She refused and gave him an ultimatum. Get help for his addiction, or it’s over. He never got help.”

“Does she know there’s a credit card statement in her name going to his house?”

“She does. She knows he opened a card in her name illegally, but she doesn’t want to press charges. Two months ago, Jason told her that he owed someone money and they’re after him. He asked Marsha if she could loan him two thousand dollars, but she refused. He opened the card without her permission but then called her to confess what he’d done and closed the account. She feels terrible for him. She said he’s a good man; he just has a problem.”

“That’s very forgiving considering what he did,” Sean said.

“Yup, but the story checks out. I followed up with the credit card carrier, and they did receive a request to close the account. And there’s more. Marsha said when they first started dating Jason owed someone $11,000 for betting on football games. He was so scared they would come after him, he told her if he didn’t get the money he’d have to leave town. She gave him a small loan, and he took a second job to cover the rest. Marsha said he would tell her he stopped gambling, but she knows he never did. He was always short of money the entire time they were together.”

“I’m a little surprised none of his friends said anything. There’s nothing in the file about it,” Sean said, wondering if Vanessa knew about Jason’s addiction.

“From the way Marsha spoke—he was good at hiding it. He held a steady job, and for the most part they had a good relationship.”

“I can see that. Jason’s very popular around here. He was working with kids coaching the winning basketball team. Looks like a model citizen. Any idea who he owes money to?”

“Not yet, but his landlady said he hasn’t paid his rent in two months. I did some checking, and he’s behind on all his other bills. There are some illegal gambling operations in neighboring towns that local law enforcement is building cases against. I could contact them.”

He nodded. “Right away.”

“Oh, did you find out what happened to his car?” Sean asked, standing and gathering his things.

“As a matter of fact, yes.” Ryan followed Sean to the door. “The car was repossessed for non-payment. He hadn’t paid in almost six months. It was pure coincidence it was taken away now.”

“See what else you can find and keep me updated.”

Ryan returned to his office, and Sean left the station. On the way to his police car, he detoured into the building next door which housed the Animal Control Department.

After exchanging greetings with Officer Benjamin Gibson, the head of Animal Control, Sean asked if anyone claimed the dog he found.

“No such luck. No one’s called, and the poor creature’s been staying at the animal hospital since you had him brought in,” Ben said.

“He tested positive for Lyme disease. He’ll be okay, but they wanted to start him on antibiotics so they kept him there.”

Sean rubbed his chin. The dog’s been through enough. “If no one calls you today, I’m going to pick him up and take him home.”

“Good for you,” Ben said with a smile. “Hey. Since you’re here, a video just came in of a mutilated animal in Quarry Head Park. Want to take a look?”

“Not at all. Just shy of two minutes.”

“I just want you to be prepared. It’s pretty gross.”

“I appreciate the warning,” Sean said, even more interested.

Ben pulled the file up on the computer and turned the screen toward Sean.

The camera caught every angle of the gruesome sight. Sean flinched. What the hell?

The body in the footage looked like a deer. The features on its face were squashed; the eyes no longer clearly defined. The neck of the animal was bent in the middle—the head lay flat on the ground twisted to one side. Two stumps, which were once the deer’s front legs, jutted out just past its ears. Its back legs were crushed and wedged into position under its belly. Even more bizarre, the lifeless mass had a gelatinous looking coating over its entire body.

“Do we know what happened to it?”

“No. The footage was taken by a fifteen-year-old boy on his cellphone. He was riding his bike with a friend in Quarry Head Park. They went off the path, and his friend fell from the bike when he hit this dead animal.”

“Who gave you the video?”

“His mother sent it in by email. She wanted to make sure someone cleaned it up before anyone else got hurt. She said her son’s friend developed an itchy rash from the slime covering the animal’s body.”

Sean pointed to a marker on a tree in the video. “This is next to the yellow path,” he said. “Hold off on removing the animal for just a few hours. I have to go to a seminar at the University of Connecticut, but when I come back I want to take a look at it myself.”

“Sure. Hey, when you get to the school you should talk to Dr. Greg Mitchell. You can show him the video.”

“Greg’s a professor at the University and the head of the Biology Department. He knows a lot about animals and specializes in herpetology.”

“But even I can see this looks like a deer.”

“I know, but he’s very knowledgeable. He might be able to help. Anyway, it’s just a suggestion, and you’ll be there anyway.”

“Okay, can you send me the video?”

Sean thanked Ben and left for the University. Once in his cruiser he scrunched his nose, mulling over the grisly video. Natural causes or foul play? 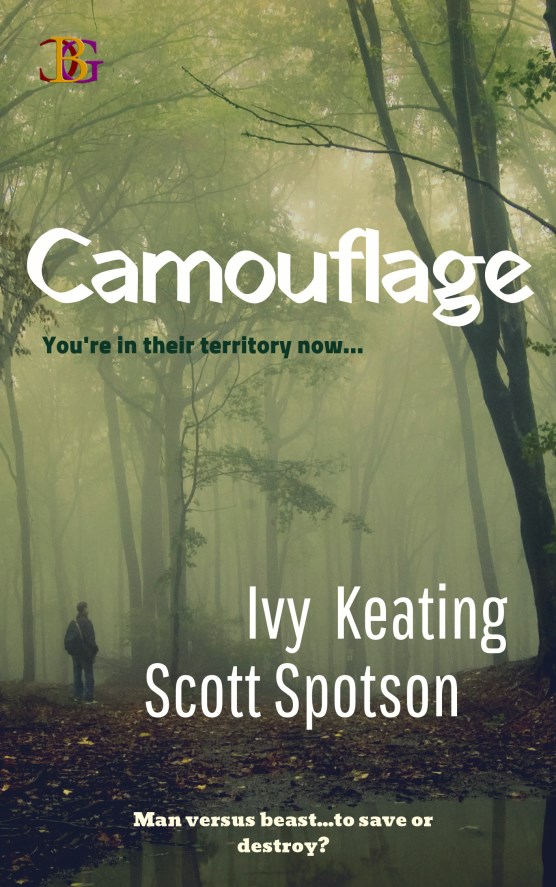