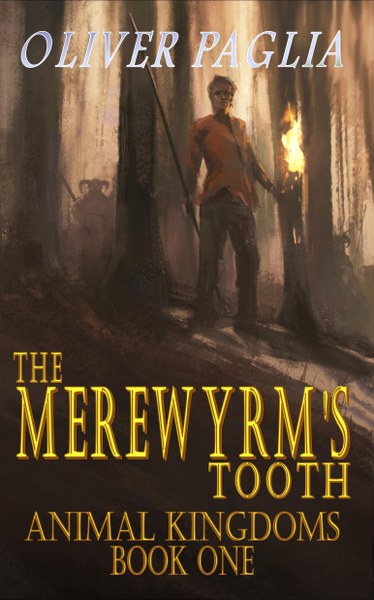 Faharen was a contented enough young lad, living a simple farming life with
his adopted kin the Manxii, on the North Western Plain of the Animal Kingdoms.
After a mysterious blight begins to ravage the pastures of his homeland, he
must embark on a perilous quest only he can complete; to cross the
Great Forest, entering the Realms of Men to retrieve a piece of ivory
with healing properties from a legendary monster, the Merewyrm; a
creature so ancient it predates both man and animal kind.
Not long into his journey, it dawns on Faharen that he is part of a much
larger, darker world than he thought existed and must mine hidden
depths he wasn’t aware he possessed to survive.
Created by the gods to divide fallen men from the faithful animals and
forsaken by them long ago, traversing the Great Forest will not be
easy, for it hides many malevolent creatures such as the Satyrs to
name but one; a half man, half cloven hooved beast that knows only
spite and treachery!
With the body of a man and the heart of a Manxii, Faharen must do what is
deemed impossible; cross the worlds to save his people.
Goodreads * Amazon 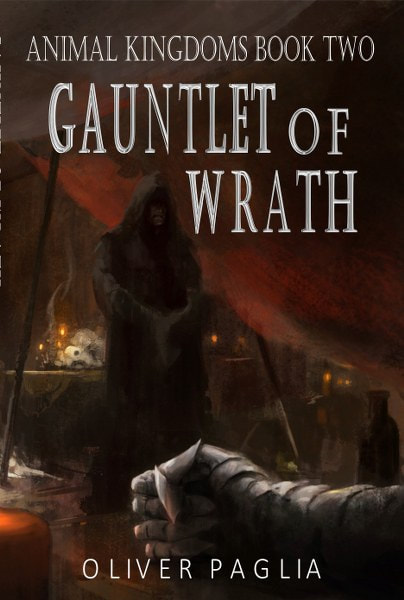 Residing in a monastery far to the east of the North Western Plain, troubling
nightmares stalk Faharen’s sleep as he seeks inner peace and
answers to profound questions, stirred up by his quest for the
Merewyrm’s tooth.
But in the Realms of Men, all is not well.
Out of the deserts to the south, like a sandstorm on an
ill wind, a force of occultists, led by an armoured giant calling
himself the Ferra Demiurge, or Forged Lord, wielding the strongest
ever blades made of a mysterious metal, have taken the Achaean lands
by coup and sorcery. Their ambition and greed is insatiable and the
Demiurge will not be satisfied until the entire known world is his,
including what lies beyond the Great Forest.
With the worlds
of the Animal Kingdoms and men alike set in flux by recent events,
the ancient prophecy of the wild men seems to be unravelling.
Now, all those standing against the Achaeans will be tested in their
defence of the sacred. Some will conquer, some will die, but all will
struggle to survive.
Goodreads * Amazon 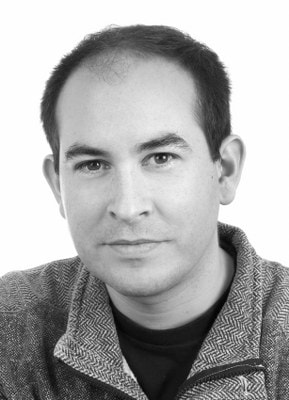 Oliver Paglia is a writer/filmmaker and was born and bred in Hampshire,
south England, where he grew up on a small farm in the picturesque
Test valley countryside. He now lives in Reykjavik, Iceland with his
veterinary nurse partner, Snæfriður Stefanssdottír. For many years
Oliver has worked as a videographer in England and has a substantial
portfolio of commercial and artistic film work spanning a broad
variety of subjects.
Oliver’s artistic preoccupation is with the mythic; it is his view that it is
one of the highest forms of artistic expression. It can be vague, yet
illuminating, without a contemporary context yet insightful as to the
human condition, absurd yet wise and dark yet moral. The legends of
old are the stories that resonate with us on all levels.
As the late Professor Joseph Campbell put it, “The myth is the public
domain and the dream is the private myth. If your private myth, your
dream, happens to coincide with that of the society, you are in good
accord with your group. If it isn’t, you’ve got a long adventure
in the dark forest ahead of you.” Also, “Myth must be kept alive.
The people who can keep it alive are the artists of one kind or another.”
And that is what Oliver hopes to do, to keep myth alive in his own modest way.
Website * Facebook * Twitter * Amazon * Goodreads