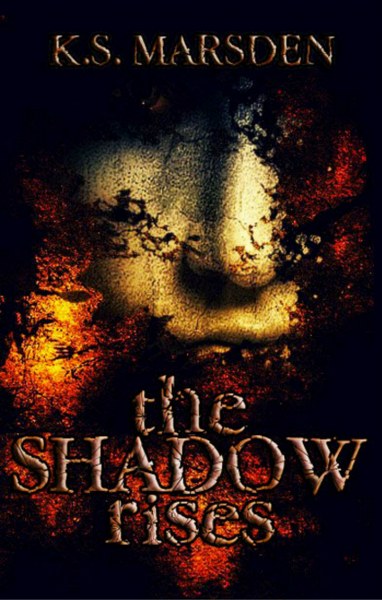 When a new witch threat rises, only Hunter Astley can stop them…
In the face of dark magic and evil witches, a secret witch-hunting society works tirelessly to keep them at bay. The Malleus Maleficarum Council have strict rules and practises for eradicating magic.
Due to their work, witches have been almost forgotten, relegated to myth; but the rumours are starting to emerge of a new power that will throw the world into chaos.
As the only 7th generation witch-hunter, Hunter Astley is the best the MMC has to offer. With the help of his colleagues, it’s a race to track down this new threat and stop them… in any way he can.
Part one of the Witch-Hunter trilogy.
**Get it FREE! **
Add to Goodreads
Amazon * Apple * B&N * Google * Kobo * Smashwords 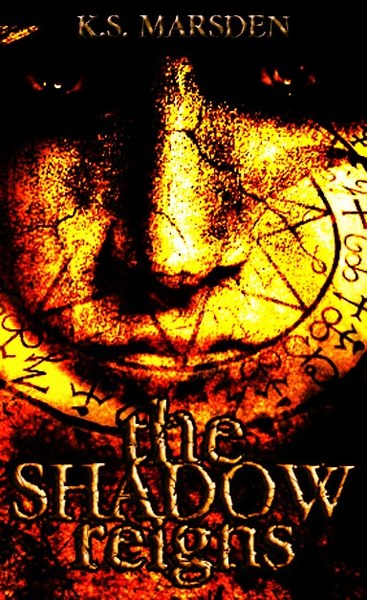 The world has been thrown into darkness by the Shadow Witch’s revolution. The witch-hunters are scattered, but still strong. The race is now on to gather allies and win the war.
New enemies will arise; loyalties will be pushed to the limit. And an important question will be answered: can a witch-hunter that practices magic ever be trusted, or will he be persecuted?
It is said that ‘love conquers all’, but this twisted love must stay secret, locked away with the past.
Add to Goodreads
Amazon * Apple * B&N * Google * Kobo * Smashwords 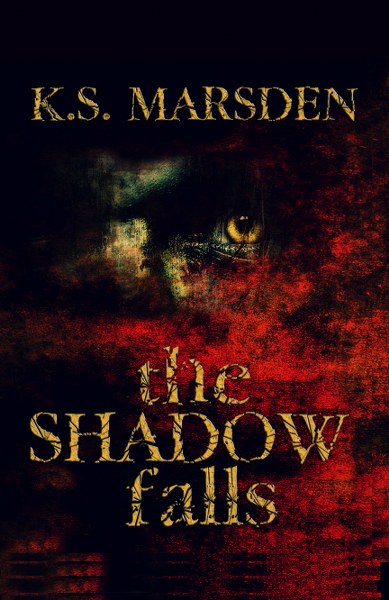 Hunter Astley has always known that he is different: being a witch-hunter that can use magic has sealed his fate. He must destroy the Shadow Witch once and for all, with the help of some unlikely allies.
We delve even deeper into the world of the Malleus Maleficarum; into myth, rumour and history that refuses to stay in the past.
Add to Goodreads
Amazon * Apple * B&N * Google * Kobo * Smashwords 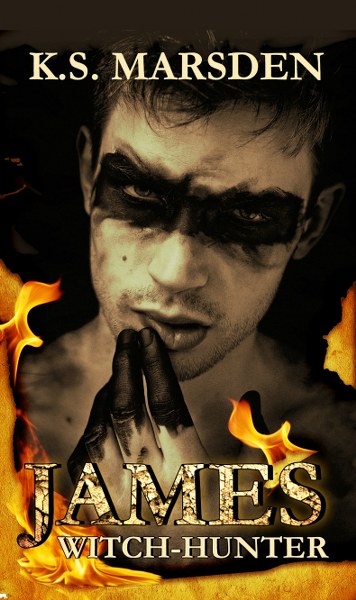 James Bennett is a Yorkshire lad, making the big move to Oxford to start university.
His ambitions involve getting a good education; impressing the Rugby Club; and not throttling his roommate. All perfectly normal drama, until Hallowe’en.
A girl’s murder throws James into the dangerous world of witches, and those that hunt them.
After playing a sidekick in the Witch-Hunter trilogy, it’s only fair that James gets to be centre stage in his own prequel.
This can be read as a stand-alone, and does not contain any spoilers. It may contain witches, bad jokes and cringe-worthy scenes; but definitely no spoilers.
Add to Goodreads
Amazon * Apple * B&N * Google * Kobo * Smashwords 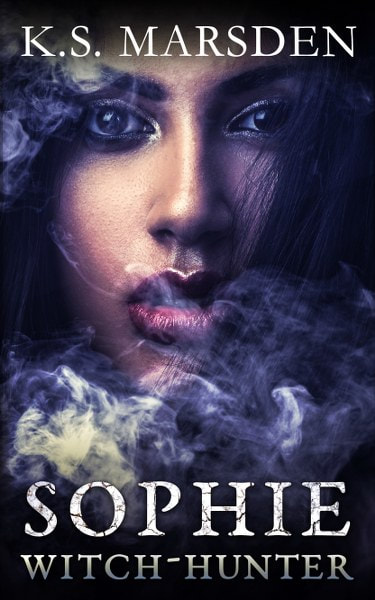 Everyone will betray you…
Sophie has always had a high opinion of herself. She is smart, beautiful, and meant for something more than a mundane, human life.
From a young age she’s had to weigh duty against selfish desires. Her new friend Izzy starts to break down her carefully-constructed walls, and makes Sophie question everything she thought she knew.
With witch-hunters and witches vying for a place in her future, Sophie has to decide who she can trust.
This is a prequel to the Witch-Hunter trilogy, and contains spoilers from the very beginning.
We highly recommend you read The Shadow Rises, before finding out more about everybody’s favourite cold-hearted bitch.
Add to Goodreads
Amazon * Apple * B&N * Google * Kobo * Smashwords 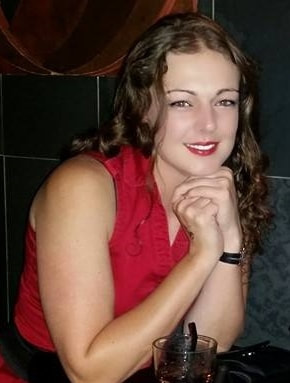 Kelly Marsden grew up in Yorkshire, and there were two constants in her life – books and horses.
Graduating with an equine degree from Aberystwyth University, she has spent most of her life since trying to experience everything the horse world has to offer. She is currently settled into a Nutritionist role for a horse feed company in Doncaster, South Yorkshire.
Her first book, The Shadow Rises, was published in January 2013, and she now has several successful series under her belt.
Website * Blog * Facebook * Twitter * Instagram * Bookbub * Amazon * Goodreads