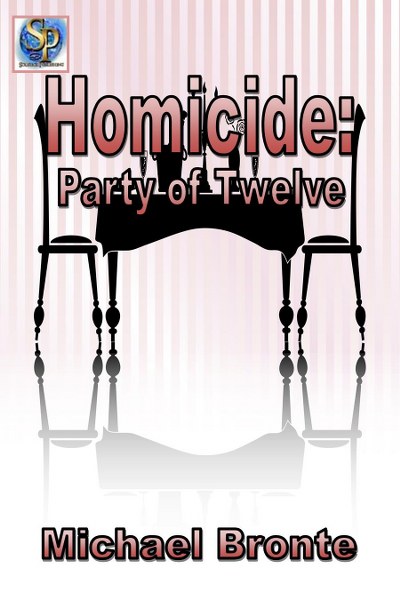 Homicide: Party of Twelve takes us to Jersey City where the boss of Chez Alain restaurant has just been gunned down in a drive by shooting. Frankie Fortunato, a hardworking server, moves up to become the new manager. New Jersey State Police Detective, Matt Klimecki, catches the case and leans heavily on the restaurant’s employees to help solve it, including Frankie and his girlfriend, Gabby D’Angelo, who also works at Chez Alain. The plot twists and turns as Frankie struggles to please the owners and reopen the restaurant, while also dealing with the opposing forces of gun-running criminals and the authorities who are trying to catch them.
Goodreads * Amazon 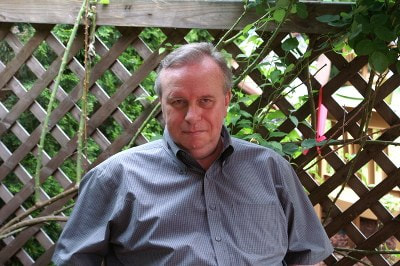 Michael Bronte is a graduate of Union College in Schenectady, New York, and George Washington University in Washington, D.C., and lives with his wife in New Jersey. “All of the heroes in my novels are everyday people,” says Bronte. “Any of them could by your next door neighbor. None of us really know what we’re capable of until the time comes for us to reach beyond the boundaries of our everyday lives. Remarkable feats of courage are performed all around us. It’s amazing.”
As a young teenager I remember reading paperback mysteries under a huge oak tree outside my parents’ neighborhood grocery store in Dalton, Massachusetts, a small town located in the heart of the Berkshires. I can recall pulling a book from the rack and getting locked in to those novels as the fragrant summer breeze of Berkshire County tried to turn the page before I was done reading it. I don’t know why, but I was greatly affected by a book titled The Fan Club, by Irving Wallace. When I was done reading it, I can still recall thinking that someday I’d be able to write a book like that on my own; I knew I could do it.
Well, the idea stayed dormant for over thirty years while I did what I thought I should have been doing for a living (looking back, it all seems so trivial sometimes) until I rekindled by infatuation with writing novels. Now, may years later, and many mistakes and failures later, there are nine Michael Bronte novels available. They are: The Dealership, Presidential Risk, Porchball, Call Me Crash, The Tenth Caller, Lost Friday, The Brothers, The Handyman, and the newest Michael Bronte novel, Homicide: Party of Twelve
Website * Facebook * Twitter * Instagram * Bookbub * Amazon * Goodreads

Follow the tour HERE for special content and a giveaway!
$15 Amazon Giftcard,
ebook of choice from Michael Bronte
– 1 winner each
a Rafflecopter giveaway

of both books on the Christmas Market Special!! 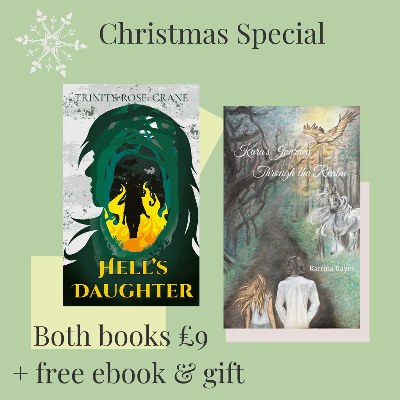 Buy both fantasy books ‘Hell’s Daughter’ & ‘Kara’s Journey Through the Realm’ for £9 & receive a coupon for a free eBook PLUS a surprise gift valued at £10!!!
(UK, Republic of Ireland, and Europe only)
Get both books here! 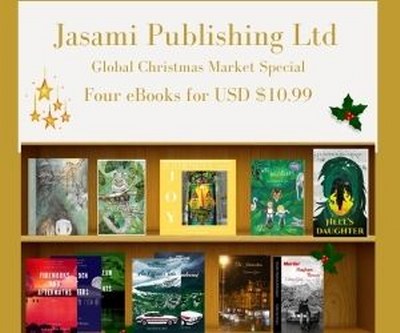 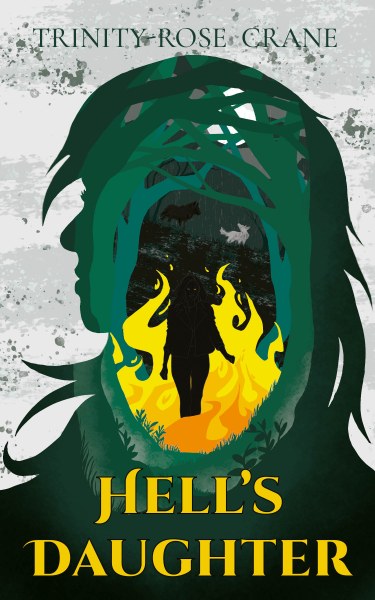 Enzo, a hybrid, begrudgingly helps his young mentee teach a recently turned werewolf how to control her newly acquired powers. Abby, a teenage girl, plans to take advantage of her parents’ absence, unlike her twin who just wants to have a normal life and stay out of trouble. Dragged into a world they didn’t even know existed, they quickly learn that demons and death go hand in hand.
Purchase Link * Add to Goodreads 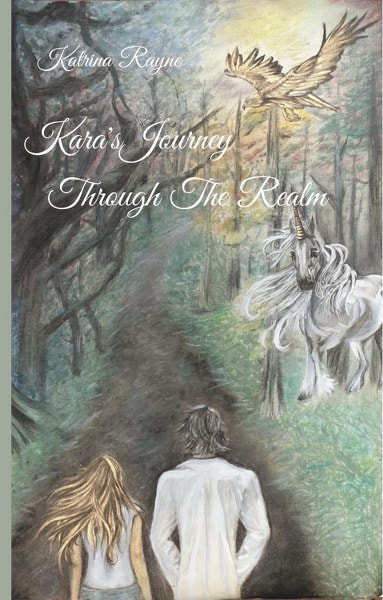 Kara’s Journey Through the Realm
by Katrina Rayne
Genre: YA Fantasy

Kara Gabriel considers herself an ordinary teenager, however, soon the nightmares that have haunted her childhood are central to her journey of self-discovery. Trusting a life-long friend she leaves the only home she remembers embarking on a journey leading her to her destiny. Although Kara’s fondest desire is reaching her destination she soon learns that the journey itself is the path to enlightenment. Along the way she will encounter danger and fear, gain insight into her own magical abilities, meet new friends while experiencing beauty and knowledge previously unknown to her. Although not alone on the journey, she alone must find the strength and resilience within herself to conquer her nightmare and discover the answer to the question which has always haunted her.
Purchase Link * Add to Goodreads 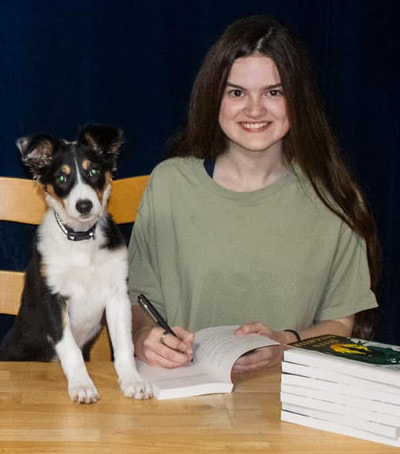 Trinity-Rose Crane is a teenage writer from Hampshire in the UK who lives off coffee and bubble tea to function as she spends most of her nights thinking up her next book idea. She is the third child and currently lives with her parents, younger sibling and border collie called Izzy. From the age of ten she started writing her own short stories for her family.

When it came time at school to consider career paths she looked at becoming a scientist or lawyer but quickly changed her mind when she realised she wouldn’t love it as much as writing. So she decided to devote all her time to dreaming up stories she could share her writing with more than just her family and friends. This inspired her to write her first novel Hell’s Daughter. 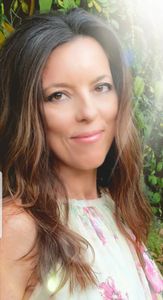 Katrina Rayne has been an avid fan of classic fantasy and spirituality readings. She recognises the importance of using one’s own efforts and resources to achieve objectives, and that life’s circumstances and incidents are the basis of learning about self-reliance and building resilience. As the mother of three young adults she was inspired to create this entertaining fantasy which reflects her ideals and the ethos of her life. She currently resides in Zambia, Africa.
Instagram