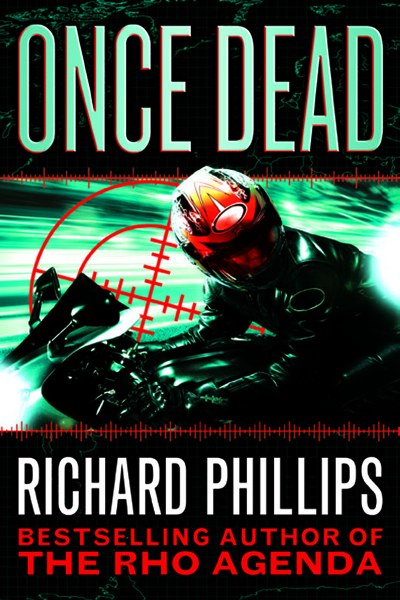 Jack Gregory, the CIA’s top assassin, bleeds out on a Calcutta operating table and is about to die.
But an alien entity has other plans for him.
If Jack is willing to act as a human host for this dark figure, he lives. Jack takes the deal. One year later, he is internationally known as The Ripper, fixer for hire, and finds himself increasingly drawn to dire, world-shattering events. Suffering strange premonitions and compulsions, Jack has more questions than answers. What destiny does this alien mind foresee? Why has it chosen him?
From bestselling author Richard Phillips comes a globe-spanning sci-fi thriller series with a twist … culminating in the cataclysmic events that set the stage for The Rho Agenda.
Goodreads * Amazon 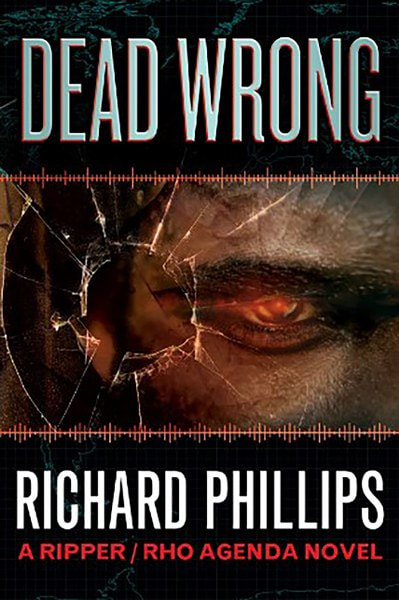 After the riveting events of Once Dead, Jack “Ripper” Gregory remains host to a homicidal alien bound to his soul. Now Jack has been hired for a suicide mission: journey to South America and rescue an imprisoned shaman. One problem…both the National Security Agency and a gang of neo-fascists are hot on his trail.
Neither group plans to let Jack live.
At stake is the immeasurably powerful Sun Staff, an ancient alien artifact that in the wrong hands will alter the course of human history. With the clock ticking, Jack must find and rescue the shaman before sinister forces get to him first. When Jack comes face-to-face with his equal—a stunningly beautiful NSA agent—he wonders if he can still pull the trigger and save his mission…even if the decision costs him his very soul.
From bestselling author Richard Phillips comes a globe-spanning sci-fi thriller series with a twist…culminating in the cataclysmic events that set the stage for the Rho Agenda.
Goodreads * Amazon 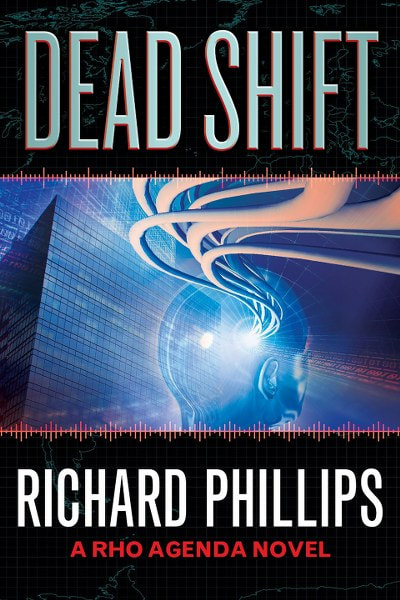 With the final chapter of the Rho Agenda Inception, all secrets will be revealed. Who is the alien mind haunting Jack “The Ripper” Gregory? What is the purpose of the immensely powerful Sun Staff? And how will the culmination of these events set the stage for the Rho Agenda?
In this page-turning sci-fi adventure, the NSA’s most brilliant hacker is abducted and the world stands on the brink of cyberwar. The Ripper and his ghost team commandos are called to action, battling a host of enemies ranging from a genius tech-billionaire and the Chinese government to an emerging superintelligence capable of bringing the world to its knees. With every threat in play, Jack must confront his alien passenger and regain some semblance of self-control. As the origins of the Rho Agenda come to light, Jack struggles to embrace his destiny. But how can even one such as he prevail against an existential threat to humanity?
Goodreads * Amazon 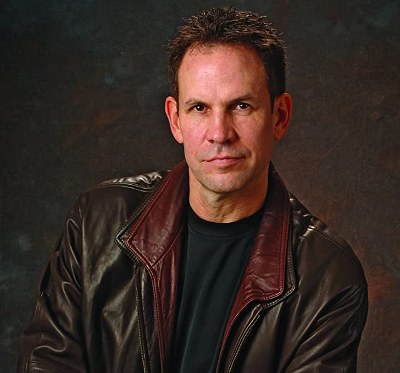 Richard Phillips is the million copy bestselling author of the Rho Agenda Science fiction series and the epic fantasy series, The Endarian Prophecy. He has published fifteen novels and has just begun work on his next science fiction novel. Richard was born in Roswell, New Mexico and is a graduate of the United States Military Academy at West Point. After his graduation in 1979, he qualified as an army ranger and began his career as an officer. Richard also attended the Naval Post Graduate School where he earned a Master of Science degree in physics. He completed his master’s thesis at Los Alamos National Laboratory and served as a military research associate before retiring from the military in 1996. Richard went on to lead a number of software development projects at Lockheed Martin Space Operations and General Dynamics, before becoming a fulltime author. He lives in Phoenix with Carol, his lovely wife of thirty-nine years. They enjoy travelling the world together, playing golf, and hiking.
Website * Blog * Facebook * Twitter * Bookbub * Amazon * Goodreads

Follow the tour HERE for special content and a giveaway!
$15 Amazon giftcard – 1 winner,
Signed Copy of my SciFi Novel, “The Second Ship” – 4 winners!
a Rafflecopter giveaway