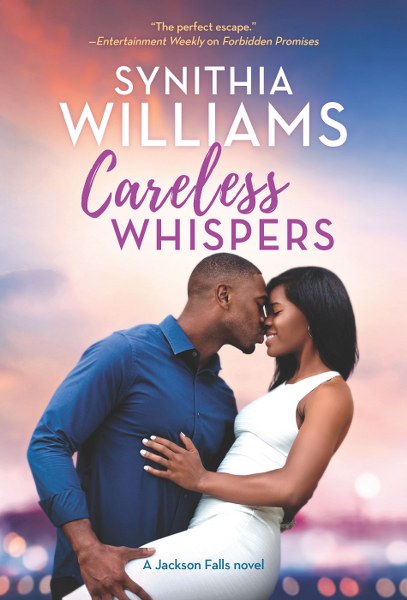 She’s falling in love with the one man she can’t trust…
Elaina Robidoux knows how people view her: coldhearted, ambitious, ruthless. But it doesn’t matter. Running the family business is all she’s ever wanted and she’s so close she can almost taste it…until her father fires her and hires her nemesis—arrogant, unflappable Alex Tyson. Elaina may be hurt but she refuses to be defeated, so she throws herself into creating a business of her own. But she never dreamed that to close her first deal, she’d need Alex’s help…
Alex understands the power of a family legacy better than most and the last thing he wanted was to take that from Elaina. Her beauty and fierce strength are undeniable, but there’s a softer side that no one but him seems to see. She’s been taught that emotions are a liability, yet one impulsive kiss starts a chain reaction that neither of them wants to stop. But can love ignite—and survive—when secrets and loyalties collide?
“[An] exceptional tale of forbidden love.” —Publishers Weekly, starred review, on Forbidden Promises
Praise for Synithia Williams’s Jackson Falls series
“Williams (His Pick for Passion) makes waves with this exceptional tale of forbidden love.” —Publishers Weekly, starred review, on Forbidden Promises
“A romance for readers looking for equal parts passion and family drama.” —Kirkus Reviews on Forbidden Promises
“Politics, passion, and family drama combine to make a deliciously soapy second-chance, brother’s-best-friend romance. Readers of Alisha Rai’s Forbidden Hearts series or Reese Ryan’s Engaging the Enemy will be tantalized and surprised by the many twists and turns.” —Library Journal on Forbidden Promises
Add to Goodreads
Amazon * Apple * B&N * Google * Harlequin Books 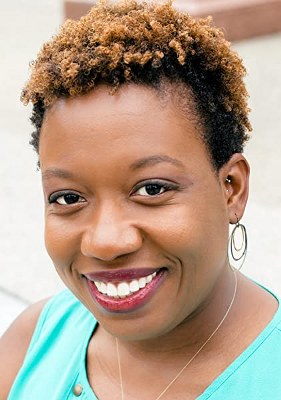 Synithia Williams has loved romance novels since reading her first one at the age of 13. It was only natural that she would begin penning her own romances soon after. It wasn’t until 2010 that she began to actively pursue her publishing dreams. Her first novel, You Can’t Plan Love, was released in August 2012.
When she isn’t writing, this Green Queen, as dubbed by the State Newspaper, works to improve air and water quality, while balancing the needs of her husband and two sons. You can learn more about Synithia by visiting her website, http://www.synithiawilliams.com, where she blogs about writing, life and relationships.
Website * Facebook * Twitter * Instagram * Bookbub * Amazon * Goodreads 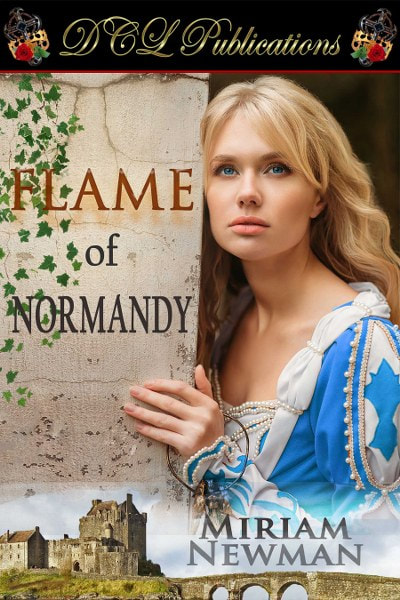 Forced into a political marriage with a man she terms “a half mad half Viking,” Catherine Broussard is caught up in her father’s malice, her husband’s ambition and the Norman Conquest of Anglo-Saxon England.
Add to Goodreads
Amazon * B&N * Kobo * Smashwords

Fantasy poetry driven by myths and legends has been my passion for as long as I can remember. I was published in poetry before catching the romance writing bug. I bring that background to my writing along with a lifelong addiction to horses, an 18 year career in various areas of psychiatric social services and many trips to Ireland, where I nurture my muse. My published works range from contemporary fantasy romance to fantasy historical, futuristic, science fiction and historical romance. Currently I live in rural Pennsylvania with a “motley crew” of rescue animals.
Website * Facebook * Twitter * Bookbub * Amazon * Goodreads

Follow the tour HERE for special content and a giveaway!
$10 Amazon giftcard,
ebook of Flame of Normandy
– 1 winner each!
a Rafflecopter giveaway