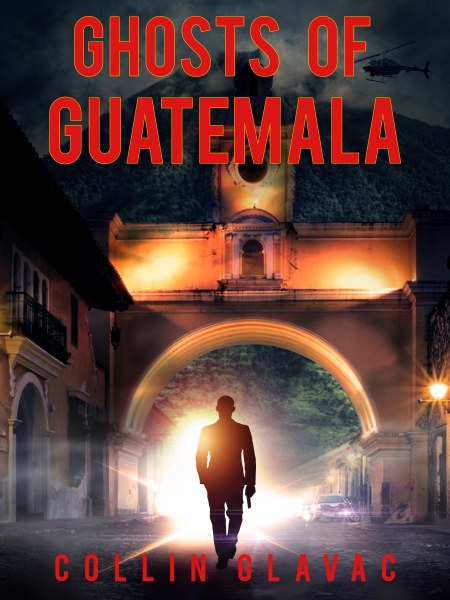 The CIA never left Latin America…
The CIA is facing catastrophic blackmail at the hands of an erratic Guatemalan drug lord: the infamous patrón of Antigua – Pablo Puentes. Desperate for a swift solution, the agency calls in their black operative fixer: John Carpenter.
John is a cold-blooded professional ready for the job. But the mission doesn’t have a simple fix. Pablo has a disastrous kill switch in place.
John is still haunted by the mysterious death of his best friend who died on a far too similar mission, and now is uncertain about how much he can trust his handler or his sensual partner.
Back at the agency, tensions are running hot as the stench of corruption is growing to a boiling point. If things aren’t put to rights – and soon – the entire mission will go up in flames and take the CIA down with it.
Only John Carpenter can bring this drug lord to justice and get the answers he deserves.
Because this mission is personal…
If you like the relentless tension of Daniel Silva and the gritty reality of Lee Child then you’ll love this first book in the John Carpenter Trilogy!
Reader’s reviews:
“★★★★★ This is a tightly-knit story that keeps us wondering who is betraying whom.” – Vine Voice, Verified Amazon Reviewer.
“★★★★★ Forget James Bond, ignore the glamour and cool gadgets in Mission Impossible, chances are real spies are not going to be Kate Beckinsale dressed in skintight leather while she drives around in a Ferrari. In reality, spy agencies want to recruit people with a certain charm that can lure people in, but be physically unremarkable so that their victims can’t really remember anything unusual about them as they wander across the street.“ – Verified Amazon Reviewer.
**Get it FREE until July 4th!!**
Add to Goodreads
Amazon * Apple * B&N * Kobo 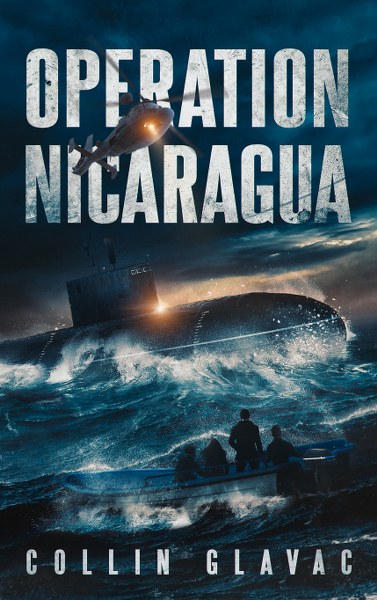 Keep your friends close, and your enemies closer.
Black operative John Carpenter can’t forget his last mission. After uncovering brokered deals between a Guatemalan cartel and the CIA, John searches for the truth while going behind the back of his handler. At the same time, John is ordered to get a Silicon Valley millionaire out of Nicaragua amidst student riots and deadly paramilitary. He needs all of his ingenuity and training to get the asset – and himself – out alive.
Meanwhile, CIA Chief Operations Officer Mike Morrandon knows corruption exists in the rival Political Action Group. Abandoning protocol, Mike uncovers information in a dangerous love affair that may give him the answers he needs to set things right…or cost him his life.
Time is running out. Dangerous Cuban operatives have surfaced for unknown reasons. Russian intelligence is mysteriously involved in CIA affairs. Enemies are looking like allies in a world of secrets where there is no trust.
After all, the enemy of my enemy is my friend…
Brace yourself for Book Two of Collin Glavac’s gripping and action packed John Carpenter Trilogy!
Add to Goodreads
Amazon * Apple * B&N * Kobo 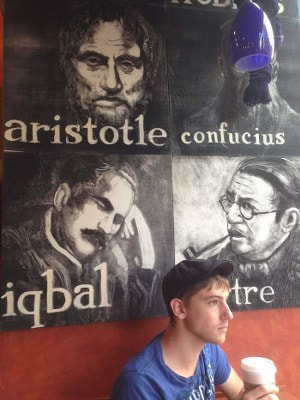 Collin Glavac is a Canadian born actor and writer who lives in Southern Ontario. He has written, directed, and acted in two original stage plays: In Real Life and LoveSpell. He completed his Dramatic and Liberal Arts B.A. and M.A at Brock University.
Operation Nicaragua is the second book in the John Carpenter trilogy. Ghosts of Guatemala, the first book in the trilogy is his debut novel. Vaulter’s Magic, the first book in a new series will be available soon.
Website * Facebook * Twitter * Instagram * Bookbub * Amazon * Goodreads

Follow the tour HERE for special content and a giveaway!
Winner’s choice of print or ebook copies of both books!
$15 Amazon
-1 winner each!
a Rafflecopter giveaway