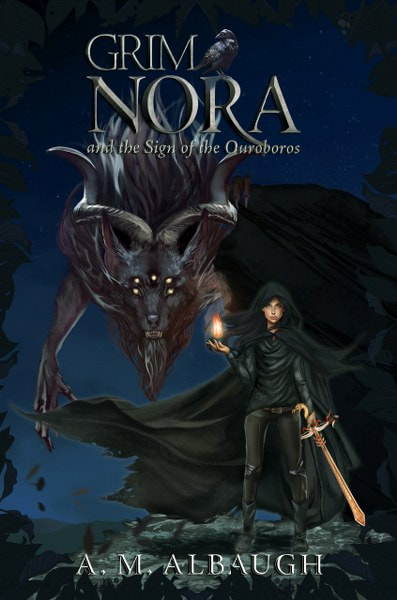 Grim Nora and the Sign of the Ouroboros
Grim Nora Series Book 2
by A.M. Albaugh
Genre: YA Fantasy

What do you believe in? You have power, but what will you use it for?
Hunted down by Vincent Reznick’s henchman, Nora Youngblood is forced to flee the only home she’s ever known, while the life of Aidan, the boy she loves, hangs in the balance.
Nora and the wizard, Malachi, escape to Aeraileas seeking the help of the Ashwaken, a council of powerful wizards. But before she can complete their mission, Reznick tracks her down, and she finds herself thrust into a world she knows nothing about.
Throughout her journey there, Nora learns to be strong and face danger head-on. With newfound determination, she must find the next piece of the Morrigan, a powerful weapon, before Reznick can, and risk everything, including her life, to save Aidan, her friends, and the people of her world.
Goodreads * Amazon 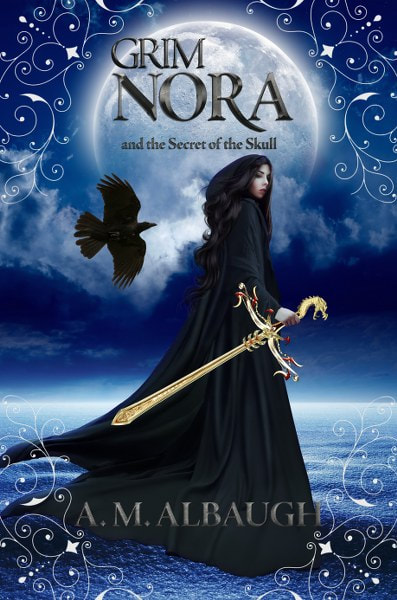 When Nora Youngblood’s father dies on her sixteenth birthday, it’s the end of everything she ever knew. But a new journey begins with a skull-shaped pocket watch – the last gift from her father, a professor of archaeology. Where did this mysterious trinket come from, and why would a warlock named Kabos now be hunting her for it?
Nora, now an orphan, finds protection under a wizard named Malachi, his handsome apprentice, Aidan, and a brother she never knew she had. As she learns the truth about her family’s mysterious past, Nora seeks to uncover the secret of the skull, which leads to both a powerful and dangerous weapon.
With the fate of the skull in her hands, she’s lured into the hidden world of Dubhgail to combat the treacherous Kabos – who has kidnapped her brother.
Can she sacrifice herself to save her brother and her friends? In this fantasy novel, a teenage girl discovers her magical heritage and soon finds herself facing the might of an evil warlock in another world.
Goodreads * Amazon 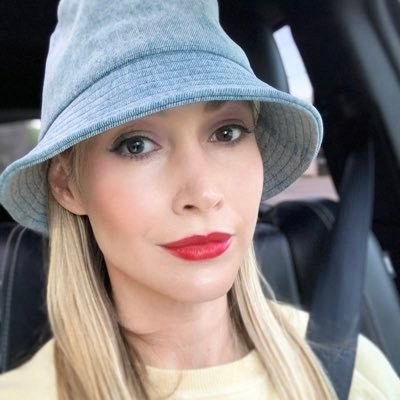 A.M. Albaugh is a photographer, writer, programmer, and lifelong learner. She takes her research for writing maybe a little too seriously – she hiked Trolltunga (Norway) in snow, sleet, and rain, took a Krav Maga class, and started rock climbing again but broke her ankle. She is a member of The International Women’s Writing Guild and is currently writing the next book in the Grim Nora series.
Website * Facebook * Twitter * Instagram * Bookbub * Amazon * Goodreads

One thought on “Grim Nora and the Sign of the OuroborosGrim Nora Series Book 2by A.M. Albaugh Genre: YA Fantasy”