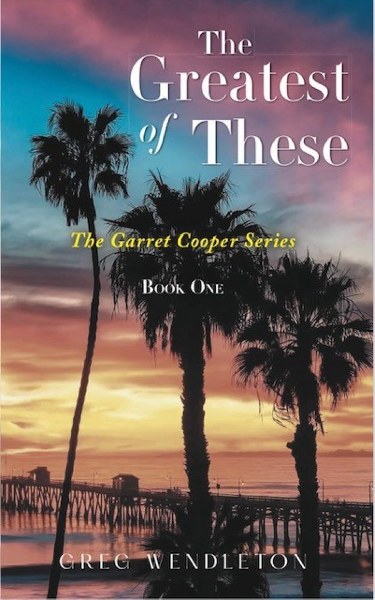 The Greatest of These

What happens when a global pandemic, a life-saving vaccine and a criminal conspiracy come to a boiling point? Garret Cooper is a naïve, paid assassin who is leading a double life. Conspiring against him and looking for a massive payday are his mentor and former teammates. When they attempt to frame him for murder, conspiracy and treason, he must question everything he thought was true, and confess his hidden life to his wife. In this first book in the series, Garret Cooper uses his wits to overcome the obstacles he faces on the beautiful island of Maui.
The Greatest of These is a fast-paced page-turner that will capture your imagination…a must-read! 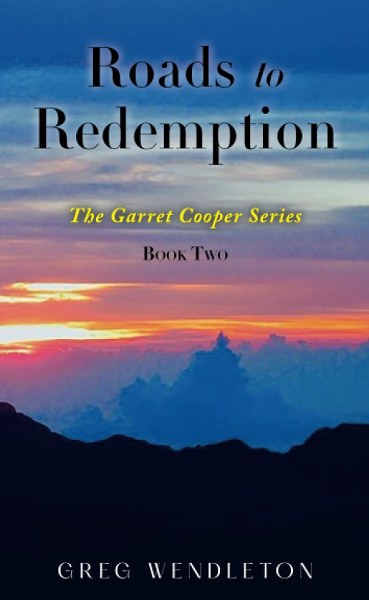 Garret Cooper continues his search for Conrad Bishop and Jackie Ming throughout Central America in this, the second book in the Garret Cooper Series. While Garret and Fonda attempt to establish a new life on Maui, the threats posed by the dangerous fugitives continue to threaten their existence. Conrad finds himself embroiled in a feud and Jackie battles demons that continue to haunt him. Friends, both new and old, lend assistance to the manhunt as well as the efforts of many men to find a better path in life…their personal road to redemption. 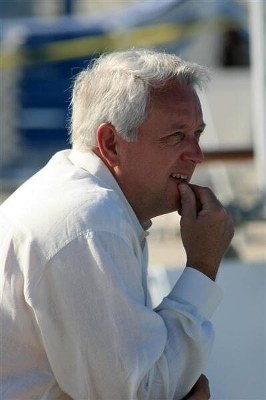 Greg Wendleton is a resident of Overland Park, Kansas where he lives with his wife, Jan, and their Chocolate Labradoodle, Chief. Greg and Jan first met in Hawaii while attending Radford High School. Their fathers were both career Air Force NCOs. Life took them in different directions until they reunited thirty-five years later. They have four adult children, all of whom are married, and four amazing grandsons.

After more than forty years in food service sales, Greg retired due to a rare eye malady. Afflicted with Anterior Ischemic Optic Neuropathy which left Greg unable to drive or travel alone, he discovered a new passion. Always harboring a desire to write, but lacking the time to dedicate to the craft, his recent life changes opened new doors.

“The Greatest of These”, an action/suspense novel introduces Garret Cooper, a flawed man who must overcome his own demons to rescue his father figure from imminent death. The author utilizes exotic settings, current events and a touch of self-deprecating humor to develop his characters and to create his stories.

“Roads to Redemption”, book two in the Garret Cooper series was released on July 16, 2021, and “Judgement”, book three in the series is slated for release in late 2021.

Signed paperbacks of the two books