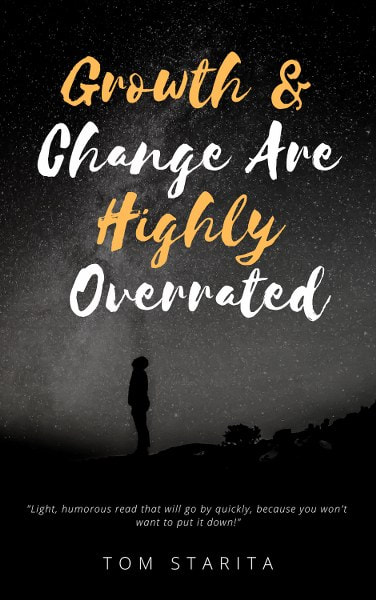 Growth & Change Are Highly Overrated is a twist on the classic coming-of-age story that takes a unique and comic look at what we all fear— having to grow up and abandon our dreams.

For a charismatic man like Lucas James, life is a breeze because everyone else provides the wind. This adolescent front man for a mediocre cover band has been mooching off of his fiancée, Jackie, for years until she finally decides she’s had enough. Faced with reality and having no income to support his carefree lifestyle, Lucas James abandons his principles and gets a job working in the stockroom at “That Store.” How does he cope with this new found sense of responsibility?

After a life spent bucking authority, how will Lucas James deal with his manager, ‘Victor the Dictator’? How long can he tolerate Ralph, a starry-eyed coworker who desires nothing more than to be best friends? Will Lori, a twenty-something cashier, be like everyone else and fall for his charms? Will he ever find a place to live? And is “growing up” just another way of saying “selling out”? 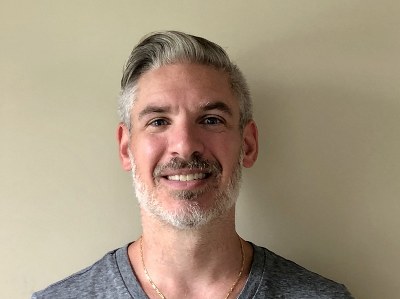 Tom Starita is the author of two novels, “Two Ways to Sunday” and “Growth and Change Are Highly Overrated” and makes an impact on everyone he encounters. When asked for her thoughts about him, Oprah Winfrey said, “Who?” Tom Hanks refused to respond to an email asking for a quote and former Mets great Mookie Wilson once waved to him from a passing taxi.

Originally from Staten Island, NY Starita has now found a home in the beautiful beach community of Stratford, Connecticut with his wife Shannon and their dog Lola. He remains a loyal fan of the New York Mets.