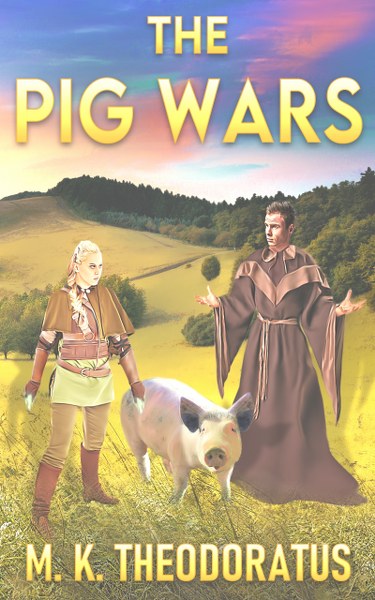 The Half-Elven are fighting over who will rule the Marches.

After inadvertently causing her father’s death with her magic in battle, Lady Rena avoids the political in-fighting among the Half-Elven of the Marches. She spends her days weaving and managing her lands, trying to heal from the trauma. But this fragile peace frays…

Renna’s neighbor, Lord Gorsfeld, has plans for the retiring young woman. As the richest man in the Marches, but one without magic, he decides to woo Renna to gain control of her magic and her lands, by setting himself up as a strong protector, who can save her from the marauders who harass her border villages. However his campaign goes awry when Black Tail, Renna’s pet pig, injures dumps him in the mud.

Gorsfeld intensifies his vandalism, hoping to scare Renna into his arms. Renna must fight to protect her people without angering the Lord High Commander of the Marches who expects his childhood friend to help him keep the peace. But she is caught off guard and is forced to ue forbidden elf-fire to protect her people.

Renna discovers she must fight for her life.

Author M.K. Theodoratus offers a stunning and captivating fantasy novel that will have audiences on the edge of their seats in “The Pig Wars”. This compelling and intriguing book is unique in its beautifully-crafted world, fascinating characters, and a fast-paced story line that is both fantastical and political. “The Pig Wars” is an absolute must-read that fantasy lovers won’t want to miss!

5* Review: “If you enjoy fantasy, get this book. You will fall in love with the characters (even the pig) and the story line will keep you hooked and reading until the last word.” 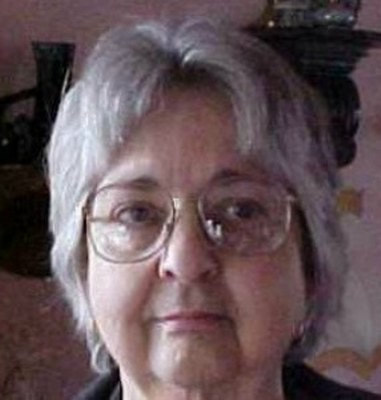 A Northern California gal, M. K. Theodoratus has been intrigued by fantasy since she discovered comic books and the land of Oz. Some of her early favorite authors as a teen were A. Merritt, Andre Norton, Catherine L. Moore, and Fritz Lieber. She has traveled through many fantasy worlds since then. Now she enjoys reading Lee Child, Patricia Briggs, Sharyn McCrumb, Neil Gaiman, and Carol O’Connell among others.

When she’s not disappearing into other writer’s worlds, she’s creating her own alternative worlds — that of Andor where demons prey and that of the Far Isle Half-Elven where she explores the social and political implications of genetic drift on a hybrid elf/human people. Magic and mayhem are her favorite topics.

She now lives in Colorado with her old man and two lap cats.

Genre: LGBTQIA+ YA Coming of Age 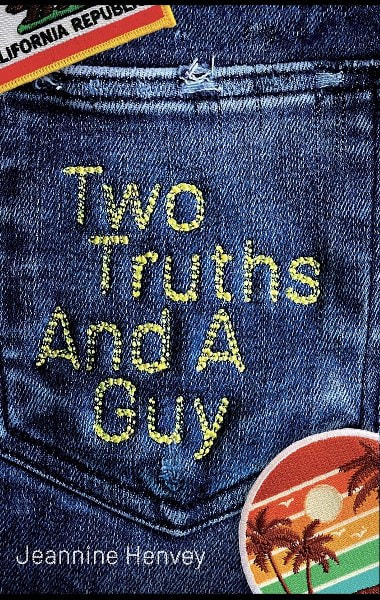 Two Truths and a Guy

Genre: LGBTQIA+ YA Coming of Age

High school is hard enough. Imagine having to keep a secret that can change your twin’s life.

Sixteen-year-old twins, Stella and Peter, move cross-country with their parents to start fresh and leave their former life behind. Will the past determine their future, or will they finally get their happy ending?

Peter and Stella may be twins, but individually their struggles are one of a kind. From the outside, they seem like two kids just trying to find their way at a new school, but behind closed doors they deal with the emotional baggage from the past they’ve yet to unpack. Beauty queen Mom counts Stella’s every calorie rather than deal with Peter’s transition. And even though Dad supports Peter’s true self, he’s blind to seeing Stella for who she really is. She just wants to be a teenage girl known for anything other than her sibling. Meanwhile, with a skin-tight binder around his chest, and eagerness to fit in with his classmates, Peter feels like he’s suffocating. All this, just to have his outside match his inside––and simply be. If anyone learns their secret, the family’s sacrifice of moving to California will have been for nothing.

Brimming with a rollercoaster of emotion and unwavering hope, Two Truths And A Guy is a heartfelt coming of age story that touches us with the power of loyalty, the need for acceptance, and the importance of living our truth. 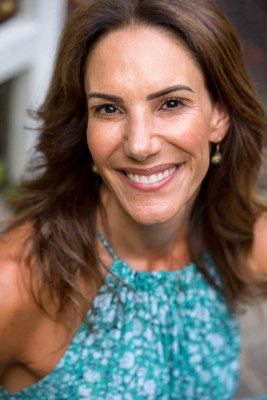 Jeannine Henvey is a contemporary fiction author who grew up on daydreams and Judy Blume binges before Netflix was a thing. She’s a compulsive list maker, will never part with her paper calendar, and carries around way too many notebooks and not enough pens. She lives on Long Island and is the proud mom of Sadie, Chloe, and Carter. In writing this book, Henvey visited support groups, interviewed transgender teens, read books, scoured websites, attended workshops with The Long Island Transgender Advocacy Coalition and GENY (Gender Equality New York). A percentage of sales will be donated to the National Center for Transgender Equality (NCTE) to support efforts in replacing disrespect, discrimination, and violence with empathy, opportunity, and justice.

ebook of Two Truths and a Guy