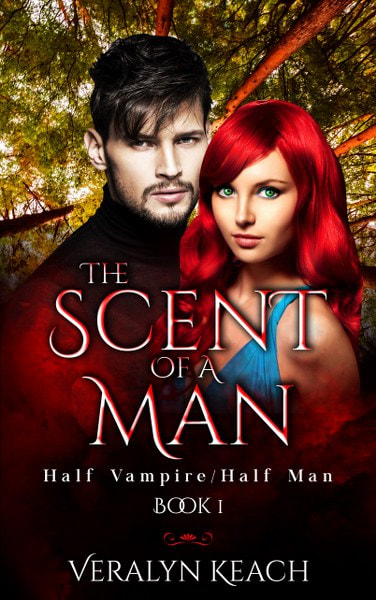 The Scent of a Man Book 1

Ariel Landford realized she was about to enter a whole new life when Damian Vanburg suddenly appeared. Half Vampire/Half Man.

Will Ariel lose one man to the scent of another or will she lose everything, including her life? 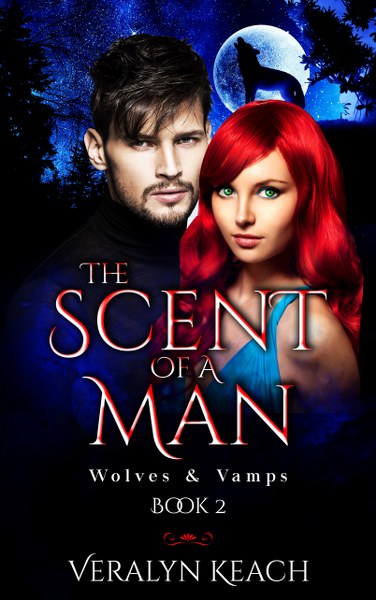 The Scent of a Man Book 2

Two vampires mates were out on a rampage and had gotten the fever to kill humans whenever a new Half Vampire/Half Man was born. Their plan was to wipe all half breeds out of existence. Especially, on the hunt for Damian and Ariel’s child, Gabriel.

How many battles would it take to stop these vampires? Would Gabriel survive the attacks?

Gabriel had imprinted with Ruth but would he grow to marry and have a child of his own? If he was to survive the attacks and fill Ruth’s womb with a baby, would she survive the birth or would their child take their lives? 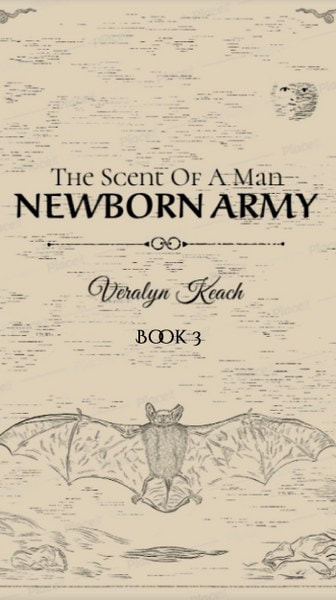 The Scent of a Man Book 3

Damian saw the vampire in charge right away but he was completely surrounded by newborns which were clearly out of control while looking for blood and their next victim.

“We will have to wait for a moment that he’s alone and it’ll only be for a split second.” Said Damian. “Whoever sees it first, go in for the kill.

Hours had passed and the newborns still made it impossible.

Damian was about to call it a night when he heard a roar and something flew past him. It was Ash. “Ash No!” Yelled Damian.

The newborns were all over Ash. He couldn’t fight them all off. He was covered in bites, whimpering and barely conscious.

Will Ash survive the Newborn Army?

What will be left of Damian’s covenant after the attack of the Newborn Army? 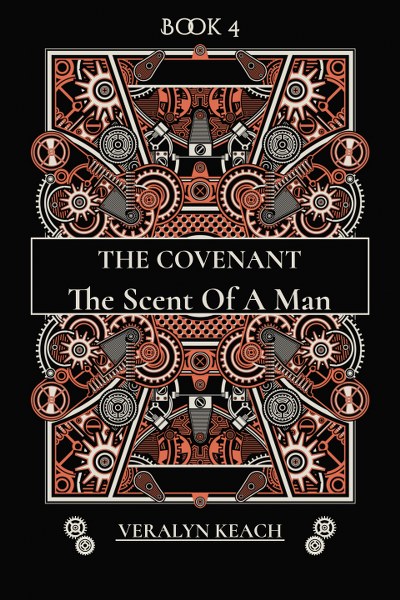 The Scent of a Man Book 4

“Apparently, the vampire that we killed was from the Bodescu covenant. It turns out that they want revenge and to wipe my covenant out of existence. There is no telling how many are in their covenant.”

Ariel was the first to speak. “Is there no one in control over the covenants? Someone who is the judge and jury? Someone who can stop this nonsense?”

”The Morachis” said Damian.“I have spoken to Head Count Elijah and he has summoned both covenants to stand before him within three days from today or there will be consequences.”

Alyssa asked, “What will they do if the other covenant doesn’t show? Or if they go against the Morachis? Their covenant said they would take us out regardless.”

Damian replied, “They will take the covenant out of existence.”

But whose covenant will suffer the consequences? 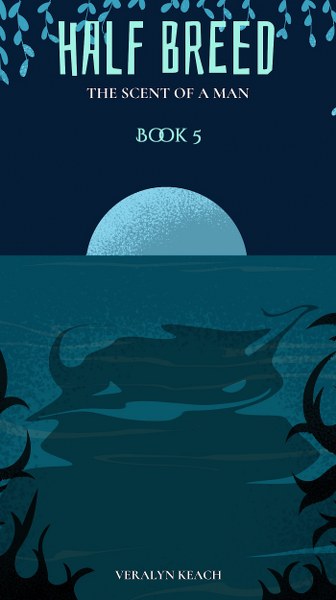 The Scent of a Man Book 5

“Well that was fast.” Said Damian.

Paul responded, “It didn’t take much tracking. An easy find for me and my pack. There are five male vampires and they’re down by coconut creek. Approximately six miles north from your place. They have set up a little camping area. What do you want to do? Set up a surprise attack?”

Damian responded, “We definitely have the element of surprise for an attack.

“The kill seems too easy.” Said A leery Damian.

Alyssa took in a quick breath of fear. She walked over to Damian and placed her hand upon his face and said, “It’s deceitful. They’re the size of an army. There were only four there at the time of Paul’s observation but that’s not all of them.”

Just then the phone rang. It was Elijah. “Damian, don’t go. It’s a trap. 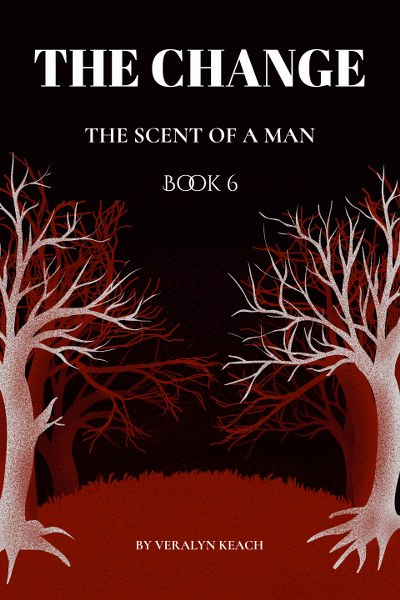 The Scent of a Man Book 6

Damian headed for the birthing room with Ariel.

Right away Damian knew something wasn’t right. Mary’s character was like that of his covenants birthing mothers that have been impregnated by a vampire.

Damian laid his hand on Mary’s belly. He could feel the hard kicking. This poor girl was beaten and bruised up and apparently had no blood in her diet. She must have been suffering and going through this alone.

He looked up at Ariel and she nodded. Letting him know she was reading his mind.

Just as Damian was getting ready to remove his hand he heard a voice. What’s this? He thought. A gifted childlike Alyssa but more. They can be read by the touch of a hand.

That sound had jolted him so he placed his hand back on her belly and listened. The voice returned. “She was raped by a vampire and left for dead. She suffered through all this alone while living on the streets. By the way, I’m a boy.” 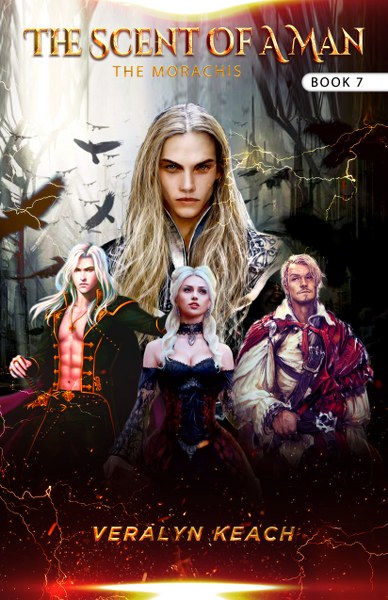 The Scent of a Man Book 7

Suddenly there came from outside a lot of loud shouting, hooting and hollering.

Damian looked out the window and the Tucci covenant was up in the field and Elijah was right. There were approximately forty of them.

They all went outside and the pack shape shifted.

Damian led them to the edge of the field and formed a line with the pack.

Billy shouted. “Vanburg I’ve no beef with you. This is between me and The Morachis.”

“Did someone speak my name?” Said Elijah. 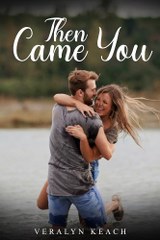 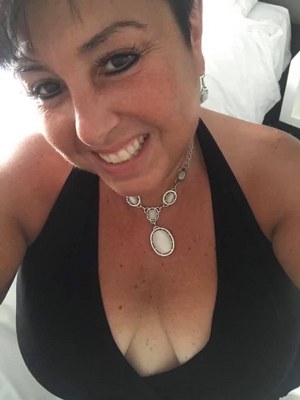 Veralyn Keach is the writer and author of the new Fiction/Fantasy/Romance Paranormal Vampire series, “The Scent Of A Man.” As well as the Romance Novella “Then Came You.” She resides in Port St Lucie, Florida, and when she’s not writing she is glued to Netflix or Hulu!

This has been an exciting time for her to write this series about vampires, werewolves, and romance because she grew up reading and watching fiction/fantasy/paranormal/young adult books and movies, which is the category for which her series falls under. If this is you too, you are the perfect reader for this series.