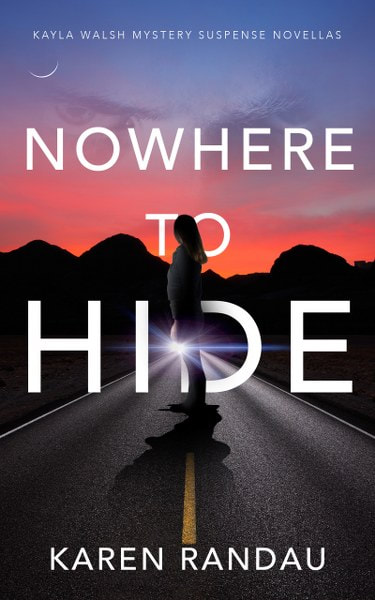 A young woman embarks on a dangerous journey to bring a killer to justice.

Kayla is newly-engaged and excited to break the news to her parents during a visit for winter break before her final semester at Princeton. As she enters her family’s living room, a home invader shatters her life forever, ruthlessly killing her parents and putting her in a coma.

Two years later, she still remembers nothing of the attack, just that she kissed her fiancé goodbye before opening her family’s front door. Her fiancé thinks she’s dead and has moved on.

A suspicious house fire convinces Kayla it’s time to dump her witness protection program to embark on a dangerous quest to bring the murderer to justice. She and her best friend Martin follow clues that take them from the mountains of Arizona to Washington, D.C., straight into the killer’s lair. Will Kayla succeed in her quest, or will she and Martin fall victim to the ruthless assassin who stole everything Kayla loved?

Nowhere to Hide is the explosive first book in the Kayla Walsh Mystery Suspense trilogy. This fast-paced read is one you won’t want to put down from beginning to end. If you like the suspense of Willow Rose and the plot twists of Kendra Elliot, you will love Karen Randau’s clever, nail-biting Kayla Walsh series.

Get Nowhere to Hide now to meet Kayla and her gang of quirky characters. 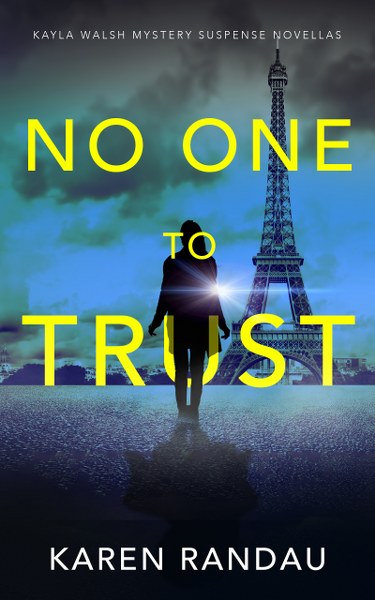 No One To Trust

She thought she could trust him. Until she became his prey.

Devastated when she learns why and how a brutal home invader murdered her parents, Kayla and her best friend Martin follow clues through Paris and into the French countryside — only to end up in the killer’s lair.

After tracking a clue to a mysteriously familiar French rural town, Kayla and Martin fight an attacker who launches Martin from a speeding train. Kayla refuses to believe he’s dead and in her grieving realizes that he’s become much more than a friend to her. But she knows she’ll be the next to die if she gets caught at the train station, so she runs. And she keeps running, at last finding refuge in a homeless community.

Her new friends help her escape, but when she follows yet another clue, she runs straight into the grips of men who have chased her down since she left her home in Arizona.

Can Kayla and Martin survive their misplaced trust, or will they become the next victims? And will their love survive with them?

No One to Trust is the bone-chilling Book 2 in the Kayla Walsh Mystery Suspense series. Buy it now to learn Kayla and Martin’s fate. 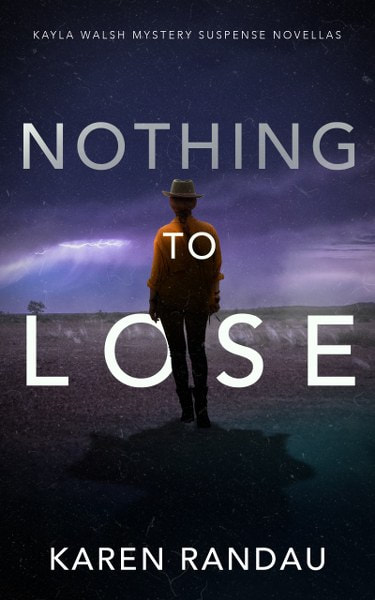 He stalks her wherever she goes, but can she afford not to continue the search?

What she finds in Australia cringes her, but will it gives her the evidence she needs to take down her stalker? It provides yet another clue that takes her back to the U.S.

But will she get there in time to save herself, her grandmother, and the man she loves?

To find out, buy this bone-chilling final installment, book 3 in the Kayla Walsh Mystery Suspense trilogy. 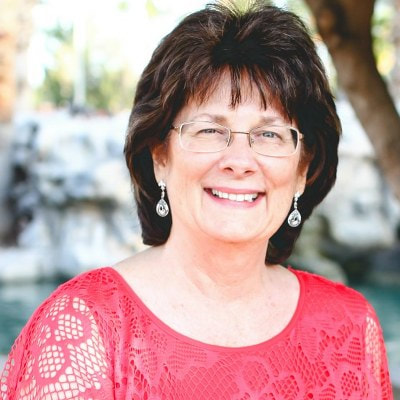 Karen Randau authors fast-paced stories with intricate plots, lots of action, and a dash of romance, all told from the point of view of a female amateur sleuth. The Kayla Walsh Mystery-Suspense Trilogy is her third series featuring strong, independent women. Previous series include the three-book Frankie Shep series featuring a modern-day female rancher in Wyoming, and the Rim Country Mystery series, featuring a woman who loses her husband in a movie theater shooting on their thirtieth wedding anniversary. She lives in the mountains of Arizona with her multi-generational family.