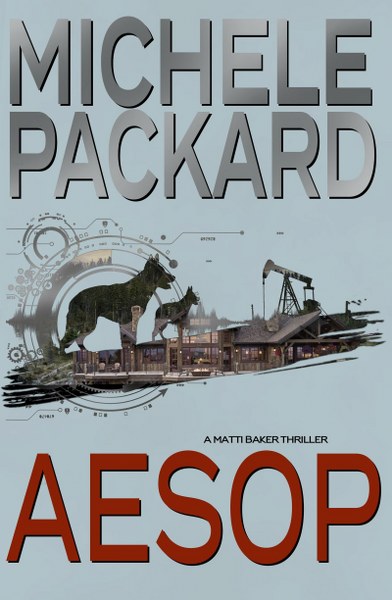 Private contractor Matti Baker’s personal quest is to keep America safe. With unwavering loyalty, she was trained to assist government and outside agencies in identifying, locating, and eliminating individuals and nations that pose as threats to the United States. Baker navigates through assignments, that on surface, appear to have no connection. Ultimately Baker finds out that they are all intertwined and will trigger global destruction if not stopped. While sacrificing to keep her family hidden and safe; Baker enlists the help of her best friend and closest colleagues to eradicate double agents.

Whether in Texas, California, the Middle East, or even the foothills of Montana, Baker finds herself in the center of world domination. She keeps her wits about her and those that are lucky enough to be in her inside circle. 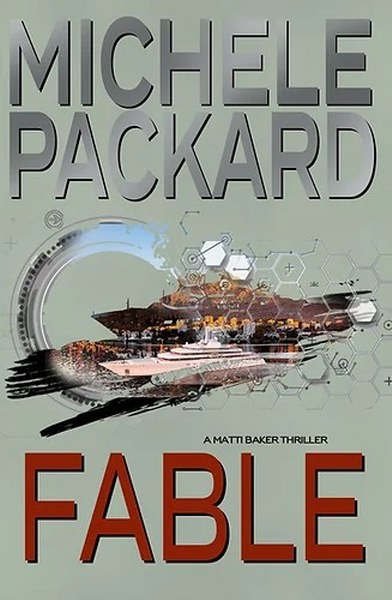 From the author of AESOP comes another psychological thriller in this series featuring Matti Baker as she navigates through the twisted world of deception and evil.

Matti Baker is a trained counter terrorism contract operative who maneuvers stealthily with secret identities as wife and mother. Matti is repeatedly tested by her domestic and international assignments in her quest to keep America safe.

With relentless action, Matti dives deeper into the world of artificial intelligence and the consequences of opening Pandora’s box to humanity while simultaneously identifying the players who are targeting world genocide and New World Order. A story of espionage, intrigue and adventure captivates you as Matti and her team engage in the rigorous and often deadly encounters that come with security. 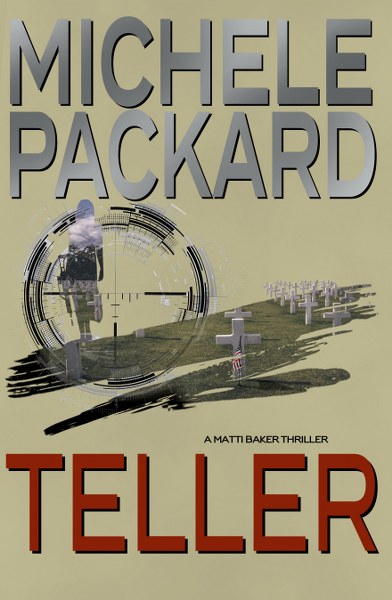 Counterterrorism operative Matti Baker is in a deadly game of cat and mouse with internal government agencies and external countries attempting to modify natural selection to create a New World Order. Traveling between Italy, Russia, China, Afghanistan, and the United States, Baker must do whatever it takes to stop the conspiracy, not knowing that she actually is the genesis of it all. Baker is more exposed and vulnerable than ever before, but is also more determined.

TELLER brings to conclusion the award-winning AESOP series with raw emotion and relentless action you will devour in one sitting. Inspired and interwoven with historical events and conspiracies, it will leave the reader wondering: could this be fact versus fiction? 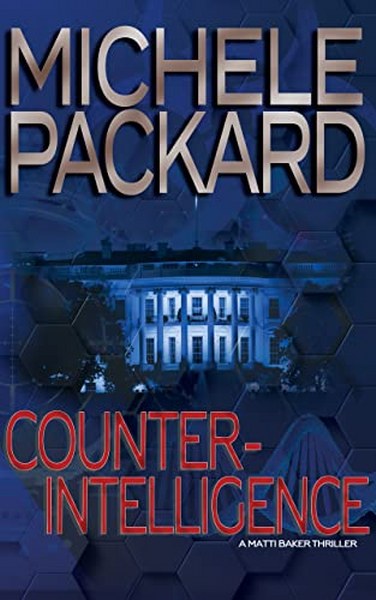 Award-winning author Michele Packard delivers again in her most intense thriller yet.
Matti Baker returns as the marque attraction of an ensemble cast in this espionage thriller series, intertwining current and historical events.

Baker and her team must navigate a corrupt world where politicians are compromised by Big Tech and Big Pharma industries. A deadly virus is released into the world, with every country pointing fingers at each other. What if it wasn’t someone else? Did the US conspire to release this virus killing millions worldwide? Baker and her team must get to the bottom, to stop a pandemic that is causing havoc to everyone. 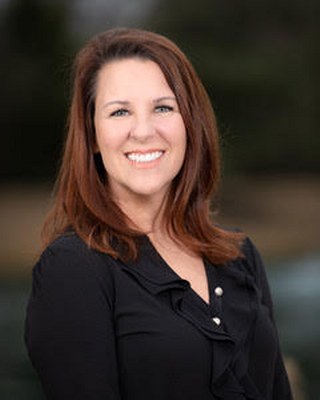 Award-winning author, Michele Packard, comes from a military family and worked tirelessly as a cable tv executive before staying at home to raise her three children. She has written in both the fiction and non-fiction genres, utilizing her experiences and sharp wit to share stories with others. When not writing, she is a frequent traveler with her husband and is the primary caretaker of the family’s beloved labs.

One thought on “Aesop”