Lord Vellem is desperate to escape. His father hides from his problems in alcohol, his mother hides from her misery in drugs, and his brother fled to the relative safety of the royal palace. Vellem found solace in the Royal Army Corp of Engineers, but true escape from a life of violence remains out of reach.

Then his brother provides him with an unexpected chance: marriage to a prince of their country’s oldest enemy to help bring about peace once and for all. The marriage promises Vellem not just a fresh start in a new land, but a challenge to his famed skills in building roads and bridges.

But before he can settle into his new life, tragedy strikes, and Vellem isn’t certain he’s up to rebuilding the ruin left in its wake. 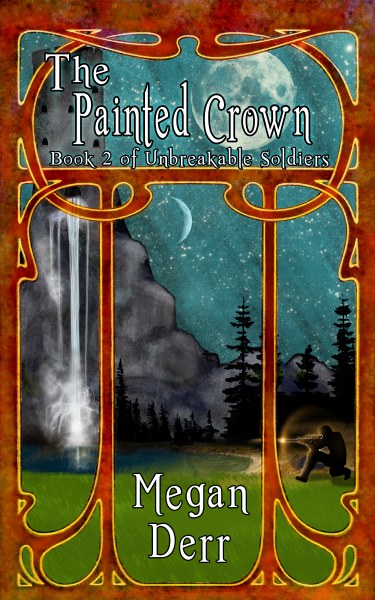 Prince Istari has spent his life reviled: his parents wish he had never been born, the royal court of Belemere avoids him for fear of angering the king, and everyone else is kept away by his notorious reputation as a deadly sharpshooter. Now a hostage of peace in Tallideth, he is subjected to their hatred as well—even that of Regent Vellem, who once considered him a comrade in arms.

Unexpected solace comes in the form of Lord Teverem, a sad, quiet lord who assumed the title when his brother was killed in the explosion for which Istari’s father is to blame. He is kind and sweet and a sorely needed bright spot in Istari’s life—until Istari meets his family and learns of a dangerous family secret with unexpected ties to Istari’s past, a secret that could drag Tallideth and Belemere right back into war… 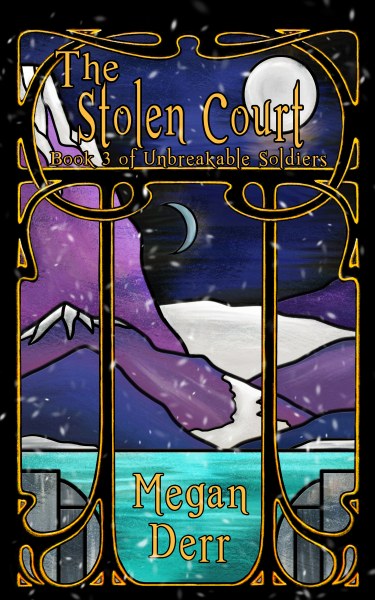 Bertin is a liar and a thief. Once an orphan on the street stealing purses, his life was forever changed when he saved a boy’s life—and then became that boy to the rest of the world. But one lie always leads to another, and life as a Belemeren spy planted in the Engineer Corp has led him to the role of liaison in Ruemri, a kingdom he helped Ruemri’s enemies steal.

His primary duty is to watch King Sesta, which means he is himself watched by the whole of Ruemri’s royal court. For a man used to being overlooked and ignored, the situation is a living nightmare. That situation is further worsened when he receives word of an unspecified terrible event that is going to take place—and then the last person he expected arrives, bringing Bertin’s past and secrets with him. 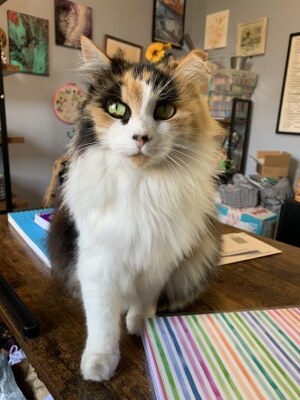 Megan is a long-time resident of queer romance and keeps herself busy reading and writing it. She is often accused of fluff and nonsense. When she’s not involved in writing, she likes to cook, harass her wife and cats, or watch movies. She loves to hear from readers and can be found all over the internet.