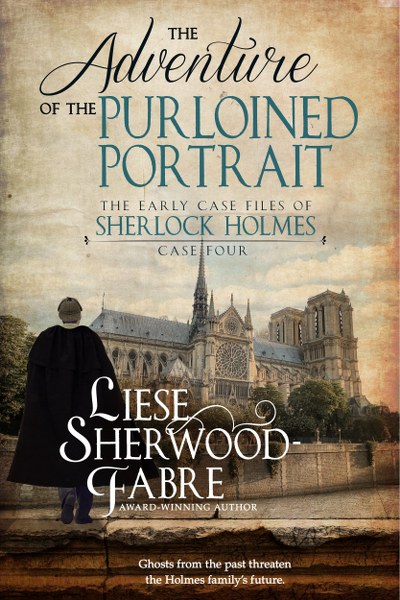 The Adventure of the Purloined Portrait

A long-buried past. A stolen portrait. The artist’s murder. Can Sherlock discover the connection between the three before he’s stopped permanently?

Sherlock can’t shake his apprehension about a family trip to Paris. His mother’s unflappable confidence vanished months ago, and her anxiety has set the whole family on edge. His greatest fears are realized when they witness the death of one of Mrs. Holmes’ former suitors.

As Sherlock seeks to unravel the reason behind the artist’s murder, he unearths a long-buried secret about his mother and survives several attempts to keep him from getting to the truth.

Can he bring a murderer to justice before he’s buried with these hidden secrets forever?

The Adventure of the Purloined Portrait is the gripping fourth case in The Early Case Files of Sherlock Holmes. If you enjoy traditional historical mysteries, you’ll love this origin series about the world’s greatest consulting detective.

Buy The Adventure of the Purloined Portrait to learn how Sherlock’s past shaped the sleuth he became. 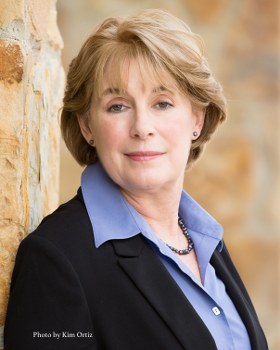 Liese Sherwood-Fabre knew she was destined to write when she got an A+ in the second grade for her story about Dick, Jane, and Sally’s ruined picnic. After obtaining her PhD, she joined the federal government and worked and lived internationally for more than fifteen years. Returning to the states, she seriously pursued her writing career, garnering such awards as a finalist in RWA’s Golden Heart contest and a Pushcart Prize nomination. A recognized Sherlockian scholar, her essays have appeared in scion newsletters, the Baker Street Journal, and Canadian Holmes. She has recently turned this passion into an origin story series on Sherlock Holmes. The first book, The Adventure of the Murdered Midwife, was the CIBA Mystery and Mayhem 2020 winner.

4 thoughts on “The Adventure of the Purloined Portrait”