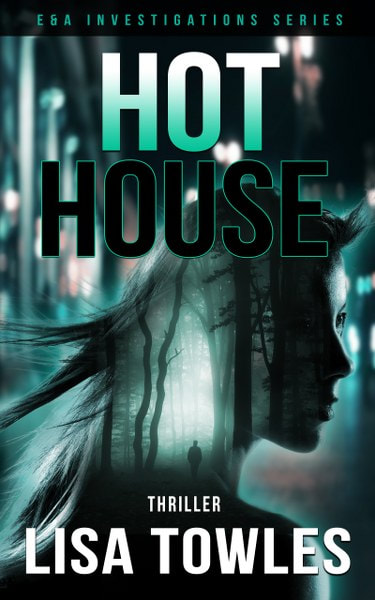 When a former CIA operative and private investigator Mari Ellwyn starts digging into the blackmail case of a federal appellate judge, she becomes targeted by a van following her, threatening notes in her mailbox, and a breach of her home. Teaming up with seasoned investigator and former detective, Derek Abernathy, the crime-savvy pair begin looking into the wrongful death of a mentally-ill college student, Sophie Michaud, as well as two journalists – one dead, one missing, who were writing a story on the dead college student with allegations of her connection to the federal judge. The two investigators must uncover the truth about Sophie Michaud before her killer makes them their next target. But more importantly, Mari needs to find her missing father and reconcile her broken past and family.

Towles does a fantastic job of pacing the storyline so that the reader hangs on to every clue as it is discovered. I recommend this for fans of crime fiction writers Baldacci, Slaughter, and Gardner. – San Francisco Book Review

It is no surprise that Towles has won recognition with numerous awards bestowed upon her work. The novel is masterfully crafted with well-defined characters and an engaging plot. Towles is a gifted writer with a real talent for building suspense. – US Review of Books 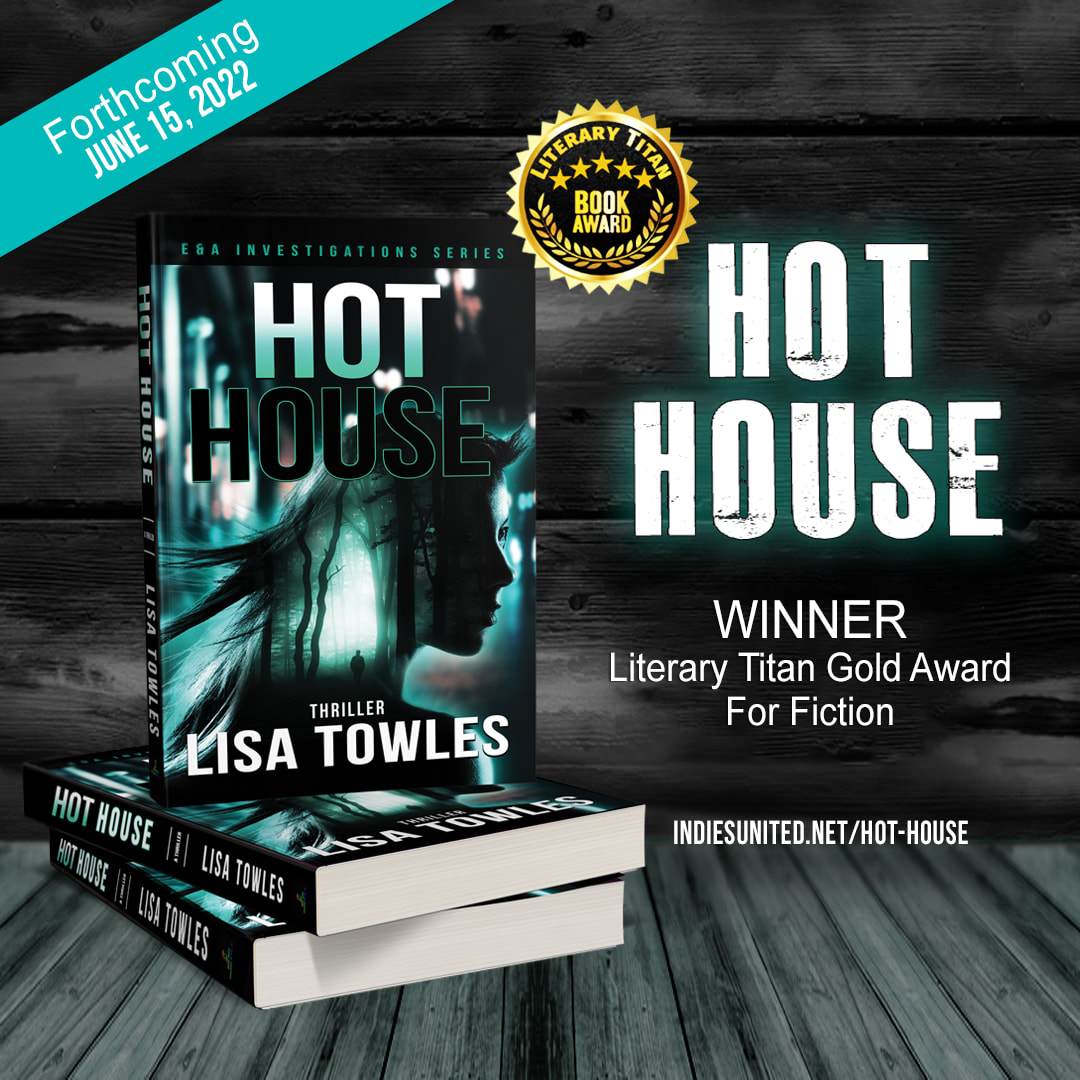 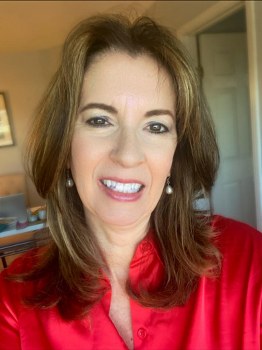 Lisa Towles is an award-winning crime novelist and a passionate speaker on the topics of fiction writing, creativity, and Strategic Self Care. Lisa has eight crime novels in print, including Hot House, Ninety-Five, The Unseen, Choke, and under the name Lisa Polisar Escape, The Ghost of Mary Prairie, Blackwater Tango, and Knee Deep. Her next title, Salt Island, is the second book in her E&A thriller series and will be forthcoming in late 2022. Her thriller, Ninety-Five, was released in November 2021 and won a Literary Titan Award for Fiction. Her 2019 thriller, The Unseen, was the Winner of the 2020 NYC Big Book Award in Crime Fiction, and a Finalist in the Thriller category of the Best Book Awards by American Book Fest. Her 2017 thriller, Choke, won a 2017 IPA Award and a 2018 NYC Big Book Award for Thriller. Lisa is an active member and frequent panelist/speaker of Mystery Writers of America, Sisters in Crime, and International Thriller Writers. She has an MBA in IT Management and works fulltime in the tech industry in the San Francisco Bay Area.

Signed Paperback of Hot House (US only),