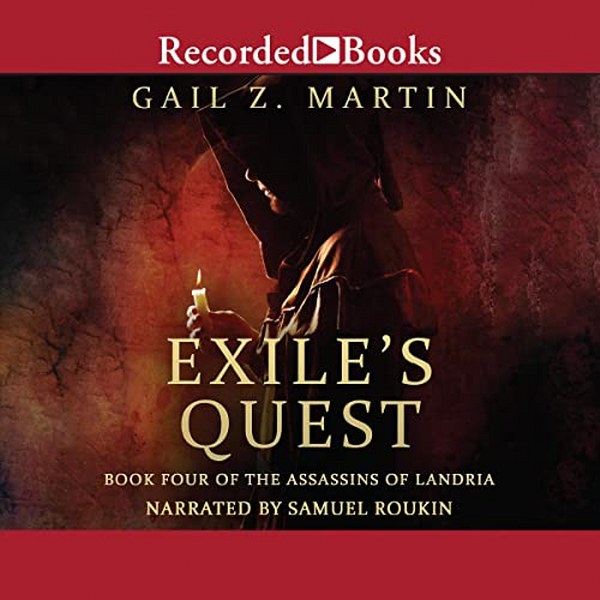 The fourth in the Assassins of Landria series from the award-winning, bestselling author of Scourge: A Novel of Darkhurst and the Chronicles of the Necromancer. 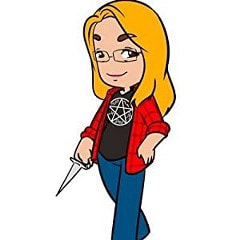