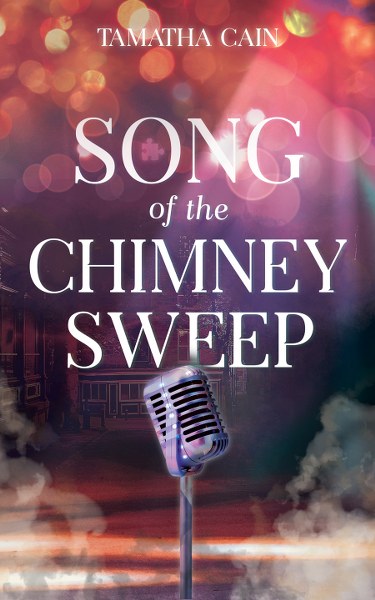 Song of the Chimney Sweep

Love is a song played on repeat…

A cryptic blog post leads cold case podcasters Melody and Dorian on a twisty journey back in time to uncover the mysterious story of a forgotten missing woman.

In 1969 near the Florida/Georgia Line, idealistic young Betty Langdon and fast-rising R&B singer Dominicus Owens begin an irresistible but dangerous interracial romance that ends under mysterious, heartbreaking circumstances. Betty is forced to return to her rural home to care for her manipulative mother, while Dominicus goes on to mega-stardom with his band The Downtown Sound. She follows his skyrocketing career from behind the front desk of a dying highway motel–until one day decades later, she disappears.

Now, a popular true crime podcast produced by college friends Melody Hinterson and Dorian Santos takes on the cold case of a missing local woman. The duo’s carefully-balanced workplace dynamic is weirdly off-kilter lately, but they can’t take their eyes off the investigation as the intriguing new story suddenly boosts the show into the national spotlight. When the investigation uncovers the missing woman’s diaries full of family secrets and the century-old legend of a fortune hidden in an old chimney somewhere in town, the truth behind the podcast’s mystery suddenly becomes personal, and Melody must make life-changing choices before the final episode airs.

But who owns the rights to a secret? 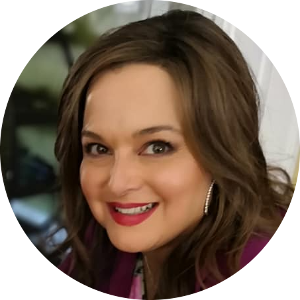 Tamatha Cain writes about ordinary people in extraordinary situations. She believes that before she gave up a thriving business to pursue writing full-time, her most compelling lines of prose were probably found in the pages-long love notes she wrote to bewildered boys back in middle school. Her writing has appeared in The Experience Art and Literary Magazine, The Florida Writer, American Cake Decorating, and others. She won the 2020 Royal Palm Literary Award for Unpublished Literary Mystery and The Experience Poetry Competition. She writes reviews for Southern Literary Review and serves as a judge in the RPLA Awards. She is a member of WFWA and FWA. (She did eventually hone the love notes enough to impress her high school sweetheart, and now they have three grown kids). Learn more about her on her website or follow her on Twitter or Instagram.

4 thoughts on “Song of the Chimney Sweep”