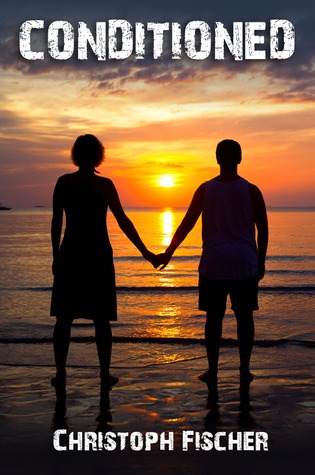 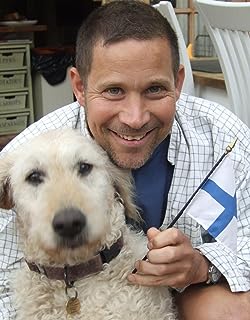 Christoph Fischer was born in Germany, near the Austrian border, as the son of a Sudeten-German father and a Bavarian mother. Not a full local in the eyes and ears of his peers he developed an ambiguous sense of belonging and home in Bavaria. He moved to Hamburg in pursuit of his studies and to lead a life of literary indulgence. After a few years he moved on to the UK where he now lives in a small town in West Wales He and his partner have three Labradoodles to complete their family. Christoph worked for the British Film Institute, in Libraries, Museums and for an airline. He has published 8 novels so far and written several other novels which are in the later stages of editing and finalisation.