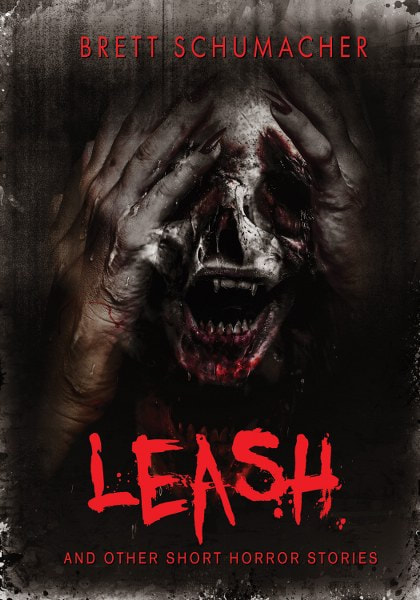 From “Creepy Ghost Stories” YouTube channel,
Narrator and Writer Brett Schumacher.
LEASH And Other Short Horror Stories is a horror anthology of thirteen short creepy, scary and sometimes gruesome monster stories. These hair-raising stories will make your mind tingle and your paranoia kick into over-drive.
This chilling set of frighteningly strange and weird stories are tales of the unexpected, of deceit and of unspeakable beings that hide in the recesses of the mind and the shadows of dark forests.
Including: A tale of a gas station attendant and the creature that stalks him in a storm like he had never witnessed before. The newly found journal entry of Robert Tolliver’s nightmarish dreams that ravage his life after a horrific accident in the swamps of Louisiana. A butcher’s child was created of steel and blades used to cut meat. A story about a new embalming fluid with a terrible side effect. The tale of a man and his friends on a camping trip, A leather collar and a vile beast that reigns over a pile of corpses. Plus many more.
Goodreads * Amazon 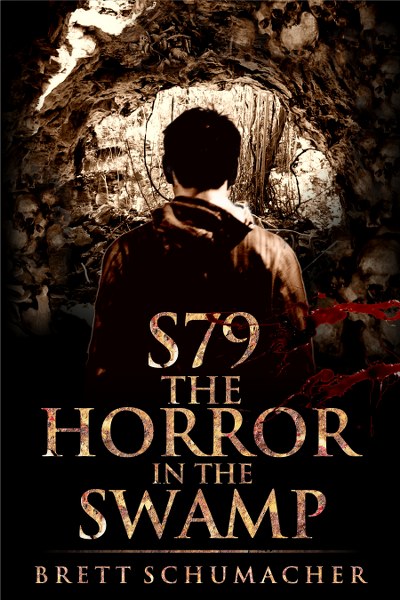 S79 The Horror in the Swamp
by Brett Schumacher
Genre: Horror

★★★★★ “S79 has a super fun plot. You’ve got swamps, abandoned military base, science experiment gone wrong, conspiracy theories, urban legends, pitch dark atmosphere, snakes, gators, rednecks, revenge, and a pretty epic creature.” – Aimee M. – Goodreads
From “Creepy Ghost Stories” YouTube channel,
Narrator and Writer Brett Schumacher.
Salesman and father Robert Tolliver’s life is about to change. He was traveling through Louisiana and a few missed turns, a few hours later, he finds himself facing a horrible fate. All Robert knows is that he is stuck in an abandoned military bunker in the wild swamps of Louisiana. There is something stalking his every move, a scary horror unlike anything he has ever seen.
S79 The creature in the Bunker, The Horror Novel of the Swamps.
Will Robert survive the living nightmares and make it back home to his wife Julie and his daughter Lillie? Will he uncover a bigger horror mystery that the small town of Montegut had been hiding for years?
Goodreads * Amazon 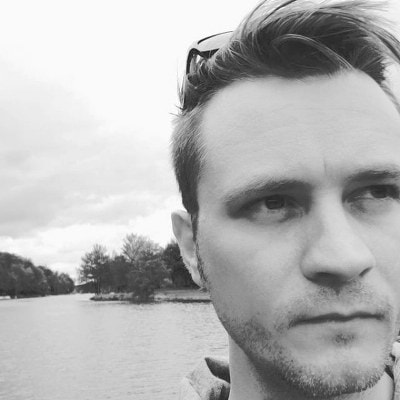 Horror Writer and Narrator for the “Creepy Ghost Stories” YouTube Channel. Brett has a deep love for horror with a particular interest in Isolation and Cryptid based stories.
Facebook * Bookbub * Amazon * Goodreads * YouTube 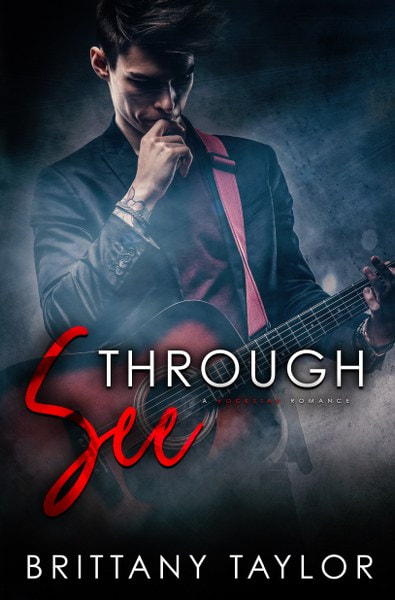 Fame.
I didn’t ask for it and I didn’t want it. After nearly two years in the spotlight, I’ve learned that fame has a way of changing how the world sees you.
Somehow, my reputation had been tarnished and my manager was convinced a journalist was what I needed to show the world who I truly was.
But just like fame, I didn’t ask for my story to be told. My secrets were secrets for a reason. Not even a journalist could dig deep enough to expose what I’ve fought so hard to protect.
Only this journalist isn’t a stranger. She’s the one woman I vowed to never see again. She’s the one woman who saw me for who I really am.
And damn, if karma didn’t have one twisted sense of humor.
Reviews:
“Brittany Taylor gives us an unforgettable rockstar romance with Lane and Spencer.” It.s Gotta Be The Books Book Blog
“My favorite book by Brittany Taylor to date.” Ashley Munoz, Author
“I loooooove rockstar romances! See Through was everything a rockstar romance should be. Spencer is the hot, tattooed rocker with the smooth as velvet voice and the poetic lyrics.” A.BookNerd.Bookseller&Bibliophile.Blog
“This book is OFF THE CHARTS GOOD! Literally whizzed right through the chapters!” Goodreads Reviewer
“I’ve read many rockstar romances but this one definitely takes it beyond just the rockstar himself…” Goodreads Reviewer
Add to Goodreads
Amazon * Website 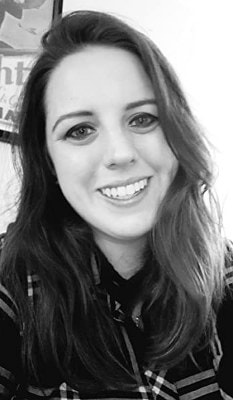 Brittany Taylor grew up all over the world including places such as California, England and Texas. Today she resides in Connecticut with her husband, son and two cats. She loves reading, but loves writing even more. Her favorite things in life are her family, binge watching Netflix, and tacos.
Website * Facebook * Instagram * Bookbub * Amazon * Goodreads

$25 Amazon GC and swag pack
Follow the tour HERE for special content and a giveaway!
a Rafflecopter giveaway