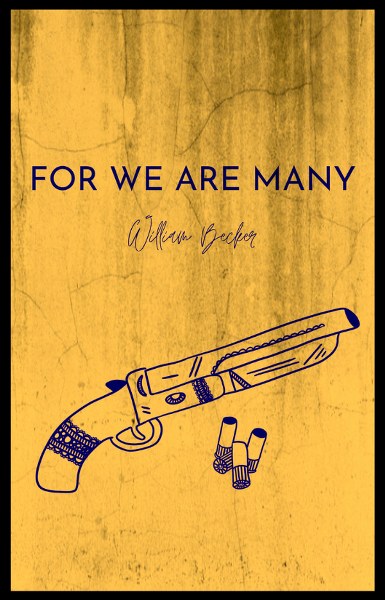 For We Are Many
by William Becker
Genre: Dark Contemporary

The beauty of being able to finally let go is something that Robert has craved for a very long time.
Just days after his birthday, he prepares to embrace nothing.
Add to Goodreads * Get it FREE here!

One thought on “For We Are Manyby William Becker Genre: Dark Contemporary”