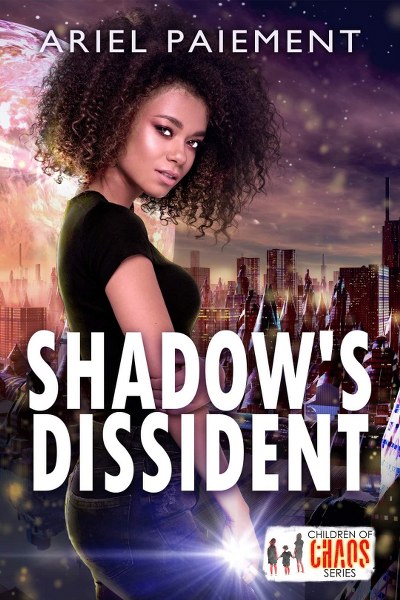 A powerful cabal rounding up those with extraordinary abilities. A girl with an ability only the elite should possess. They want to shape her into the ultimate weapon, but she just wants her life back.

Gwenabhir is a simple farm girl with an ability she doesn’t understand. She’s been told to hide it her whole life so the nobility won’t execute her for having the ability. But she never imagined someone more dangerous than the nobility might come after her because of it.

When Oblivion, a secret organization bent on plunging the universe into chaos, kidnaps her, she is thrown into a world rife with secrets, lies, and darkness. Her only goal is to escape before they can break her and force her into the role they have planned for her. When her refusal to cooperate lands her with a new trainer, she sets out to turn him to her side.

Can she survive and escape? Who will she tell when she does, and where will she find the allies she so desperately needs?

Shadow’s Dissident is the thrilling first book of two by Ariel Paiement in the Children of Chaos collection. Fans of romance, intrigue, and secret organizations will love Ariel Paiement’s riveting fantasy adventure.

Buy Shadow’s Dissident today to reveal the world of secrets and magic lurking in the darkness. 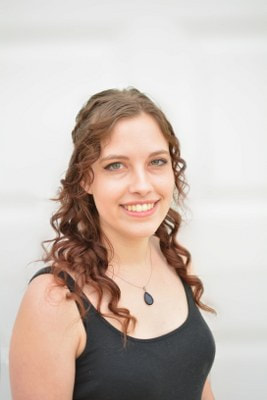 Ariel Paiement is a speculative fiction author. She writes a variety of fiction pieces and other works. As a reader, she enjoys lots of styles and genres, though fantasy and science fiction are her favorites.
Her favorite pastime is indulging in wild flights of imagination for new fiction pieces and other works. If asked what she spends most of her time doing, she’d tell you that she spends most of it working either and writing. Life gets to be hectic, but she enjoys her part-time teaching and editing work as well as writing whenever she has a spare moment.
She is the author of several short fiction pieces and other works, including On The Narrow Way and Rith’s Disciple (both of which are published in Port and Key’s anthologies), In Darkness Lost, and the first of the Legends of Alcardia series. Her newest novel, On Twilight’s Wings, is a YA fantasy novel and the first in a YA Christian fantasy series with the second one, On Anarchy’s Wings, releasing in the beginning of 2021. In July of 2020, another short story, Leap of Faith, will be out. This short story will be available in the anthology Glimpses of Time and Magic.
You can find Ariel on Facebook, Instagram, Twitter, and Pinterest as well as via email at arielpaiement@gmail.com. She’s pretty open to connecting with readers and other writers too! Reach out if you want to chat. Just be sure you introduce yourself. She deletes requests that seem weird or creepy. Saying something more than just hi would be nice.