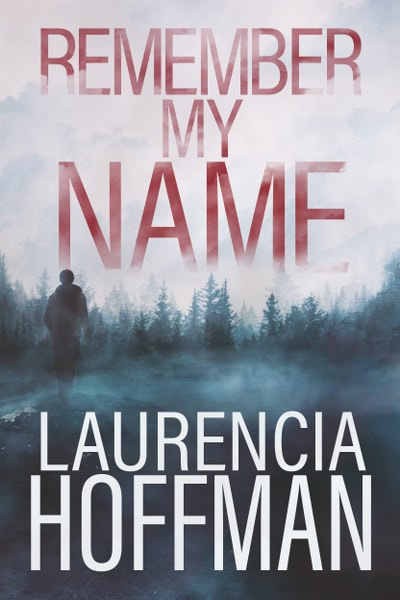 Dark and twisted secrets mar Shane Coulter’s skin, and darken his fragile heart. Yet he keeps his nightmarish truth hidden from all those he holds dear with a smart mouth and abrasive attitude.

But some things are better left buried. As darkness from the past threatens to be brought to light, there are those who would kill to prevent it. Can Callan break down Shane’s walls? Or will digging into the past come with deadly consequences? 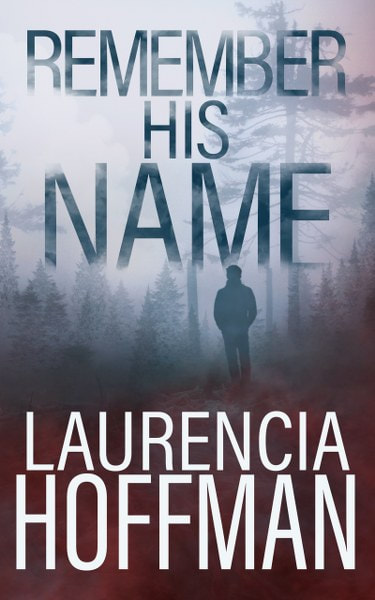 Born an Empath, the intrusive feelings of others force themselves into the forefront of Wren Stafford’s mind and haunt his dreams.

For a time, he thought he put the pain of his past behind him when he met the love of his life.
But fate had far more cruel plans.

He tried to warn his husband, Henry; begged him not to ignore his predictions of the terrible atrocities to come. Then Henry was found murdered, and Wren was named as the prime suspect.

Harassed by the police and condemned by the public, Wren hunts for his husband’s killer amid being plagued by nightmares of his own grisly death. Time is running out. Can he unravel the clues within his visions in time to stop the killer? Or is he destined to become the next victim? 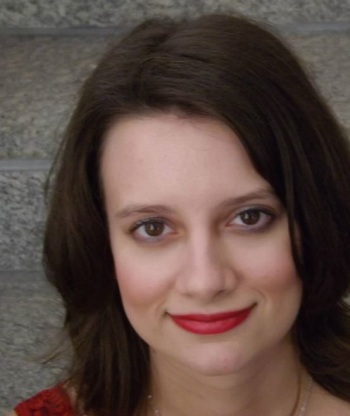 Laurencia Hoffman specializes in various sub-genres of romance. Her stories often focus on the darker side of fiction, but love and survival remain the central themes throughout her work.

When she’s not writing, she also enjoys playing video games with her family, listening to music, satisfying her sweet tooth, and watching films.