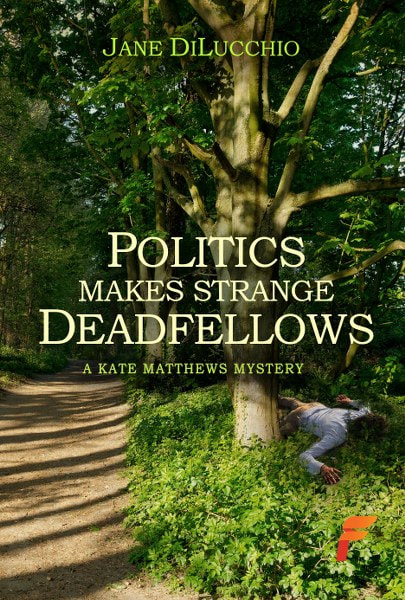 Kate Matthews expected to face challenges when she was elected to the Santa Barbara City Council. She hadn’t counted on her sister-in-law, Michelle, being one of them.

Kate understood that Michelle was mentally ill and periodically homeless. What she didn’t understand was why Michelle turned up in Santa Barbara only to disappeared again—until the police announced that Michelle was wanted in connection with a murder.

Wading through the morass of Michelle’s life in order to find out the truth while also handling Council politics and issues proves to be more complicated than Kate could ever have anticipated. When her wife and children become entangled in the quagmire, Kate finds out just how much she is willing to do to save her family. 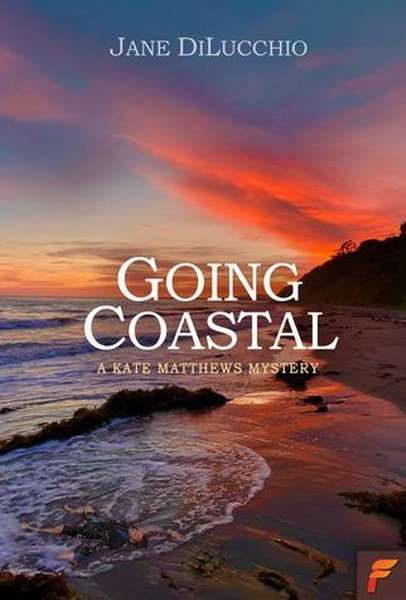 A client dying on her massage table is traumatic enough for Kate Matthews, but when the police declare that death a homicide, her life is upended as she is cast as the major suspect.

None of this is what Kate expected from her move to the peaceful, beach town of Santa Barbara, California. After a near-fatal heart attack, an early retirement from her Los Angeles law firm, and a change in careers, Kate envisioned a quiet life with her wife, Alicia, and their grown children.

Since her client, Celia Tucker, held a politically-influential position on the California Coastal Commission, the murder becomes a media event. Kate finds herself and her family sucked into the maelstrom. The former lawyer has all she can do to find the truth behind Celia’s death without adding her own name to the body count. 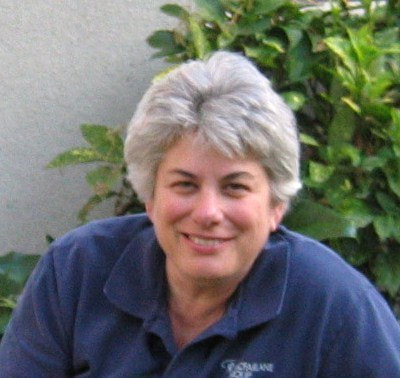 Jane DiLucchio is a late bloomer when it comes to writing.

She spent many years as a teacher (first elementary school and later at the community college level), massage therapist, and backyard farmer before giving in to the little voices that kept sounding off in her head.

Since there’s a thin line between a psychotic and a writer (psychotics try to convince everyone that the voices they hear are real; writers write it down and tell everyone its fiction), Jane finally decided to give in to the voices rather than undergo intensive psychotherapy.

Jane and her wife are raising their two cats in a loving home in Southern California. (Actually, the cats allow Jane and Sue to live with them in return for certain personal services, but that’s another story entirely.) Jane continues to raise crops, travel, write, and spend time with her friends and family – all activities she loves.