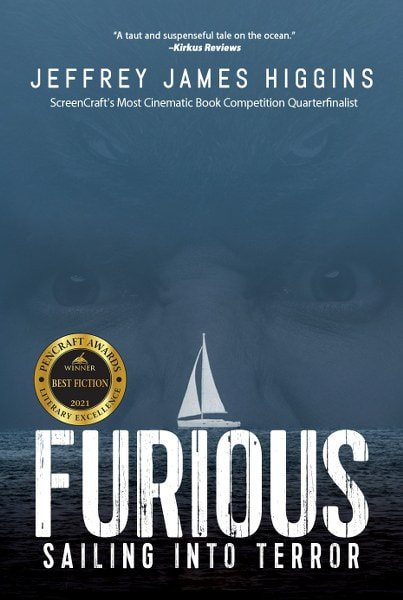 “An extraordinary achievement by a writer destined for greatness.” –Jon Land, USA Today bestselling author of the Caitlin Strong novels

Trapped on a storm-damaged yacht, a grieving woman must conquer her worst fears and fight for her life, in a story described as The Shining on a yacht.

Dr. Dagny Steele is on the verge of fulfilling her lifelong calling to become a pediatric surgeon when the sudden death of her daughter sends her into a crushing depression. Grief stricken and desperate to heal, she takes a leave of absence and sails across the Indian Ocean with her husband. Dagny begins to recover from her tragic loss when her voyage turns into a nightmare.

Isolated and hunted at sea, can she survive a deadly crucible? 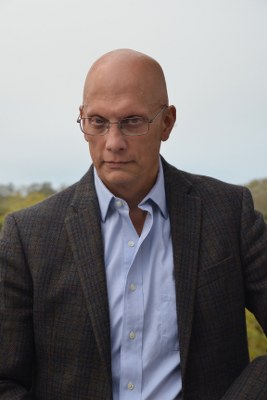 Jeffrey James Higgins is a former reporter and retired supervisory special agent who writes thriller novels, short stories, creative nonfiction, and essays. He has wrestled a suicide bomber, fought the Taliban in combat, and chased terrorists across five continents. During his career, he made the first narco-terrorism arrest, convicted the world’s most prolific heroin trafficker, and arrested an Iranian operative trying to acquire surface-to-air missiles. Jeffrey received both the Attorney General’s Award for Exceptional Heroism and the DEA Award of Valor.

One thought on “Furious: Sailing Into Terror”