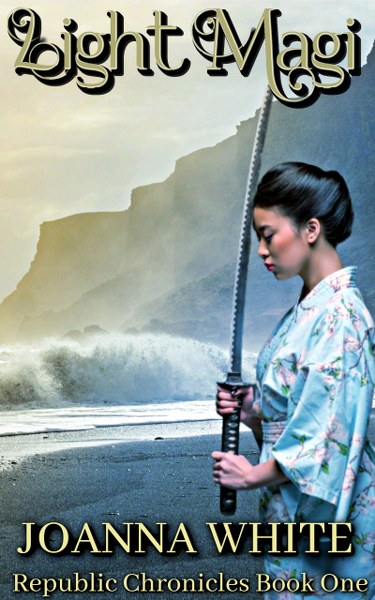 For years, Castre has governed itself apart from the Republic. But Vaxon’s War has left the land and its people weakened and in desperate need of aid. Now, many people feel it’s too late and don’t want the Republic involved. Kyren’s lost everything, but he’ll have to push aside his grief to be the king Castre needs him to be. Kyren’s forced to make a decision that will change his life forever, but he’s been shoved into a corner with no other way to keep his daughter safe.

Meanwhile, the Republic and the Magi are spread all across the galaxy, protecting people from men who crave power, just like Vaxon did. They’re on the brink of war and on top of that, one of the Magi Order’s own guilds has betrayed them. They’re now a Dark Guild, doing assassination contracts to kill innocent people. One of their targets is Ayka, one of the few Diplomats left in the Republic who still believes in the Father and who helps people more than she wants political power. Ayka’s life is now in the hands of the Magi, who place her in the protection of one of the most skilled Metal Mages in the galaxy. Falling for him and trying to get him out of his shell is difficult enough without adding in surviving the attempts on her life. Not to mention the people on Castre want the Republic to stay out of their affairs, but it’s Ayka’s job to represent them in the Republic Court.

While the best Guild in the entire Magi Order investigate an underground slave market, putting Zei Lin and his brother’s lives at risk, the Republic tries to avoid going to war with a race who wants nothing more than to see the Republic fall. A dark power is growing in the distant corners of the galaxy… with enough power to change the fate of the Republic and the Magi Order forever.

***Immerse yourself into this epic fantasy adventure, perfect for fans of Lord of the Rings, Star Wars, and the Chronicles of Narnia.*** 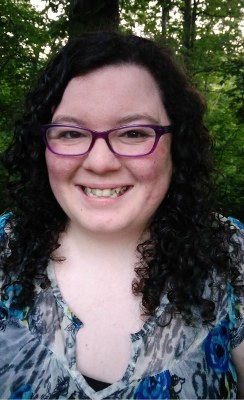 Joanna White is a Christian Author and fangirl. Hunter and Shifter are the first two books in her debut series, called the Valiant Series. In December 2019, one of her short stories was featured in Once Upon A Yuletide, a Christmas fairy tale anthology by Divination Publishing. Dark Magi, Book One of the Republic Chronicles came out in November 2019. Glimpses of Time and Magic, a historical fantasy anthology, also featured one of her stories. The Crystal Heist is a standalone fantasy that came out in August of 2020. Princess of Beasts is Joanna’s first Children of Chaos novel, released in January 2021. Volcano is Book One of the Calamity’s Hope Series, released in March of 2021.
She graduated from Full Sail University with a BFA in Creative Writing For Entertainment. Ever since she was ten years old, she’s been writing stories and has a deep passion for writing and creating stories, worlds, characters, and plots that readers can immerse themselves in. In 2020, she reached her personal goal of writing a million words in a year. Most of all, Joanna loves God, her family, staying at home, and being a total nerd.