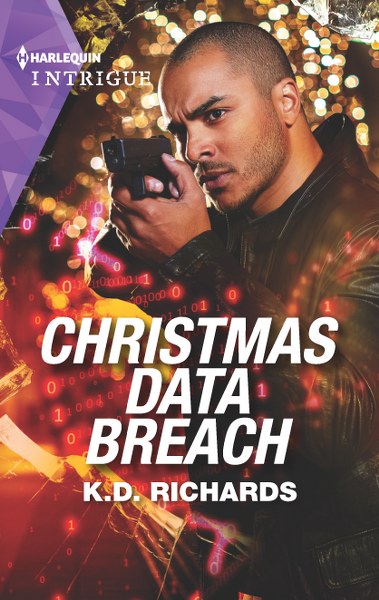 A mysterious fire is set at Christmas…

Security specialist Gideon Wright knows Mya Rochon’s cancer research is groundbreaking. But when an arsonist destroys his ex-wife’s lab and puts her at risk, he discovers it’s dangerous, too. With Gideon’s protection, Mya’s determined to finish her project—no matter the risk to her life…or Gideon’s heart. But will their rekindled partnership face its most deadly adversary yet?

Discover more action-packed stories in the West Investigations series. All books are stand-alone with uplifting endings but were published in the following order: 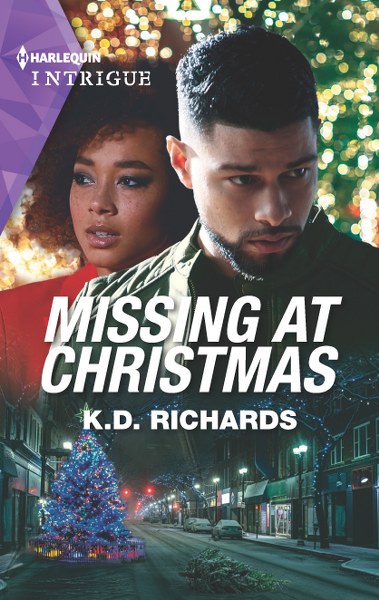 To bring her sister home for the holidays

They’ll put everything on the line.

Private investigator Shawn West is stunned when the attack victim he rescues is Addy Williams—the one woman he never forgot. She’s turning a quiet upstate New York town inside out to bring her missing sister home by Christmas. Shawn offers to help if she’ll provide a cover for his own investigation into a suspicious company in town, but can they work together to find Addy’s sister…or are they already too late?

Discover more action-packed stories in the West Investigations series. All books are stand-alone with uplifting endings. 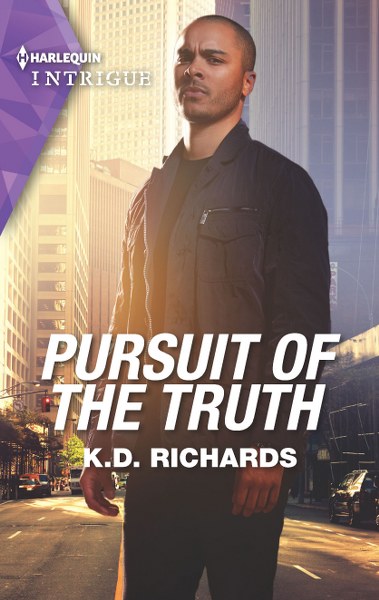 Pursuit of the Truth

His skills can keep her safe

Her secrets could get them killed…

Security expert Ryan West’s worst fears come to life when hotel CEO Nadia Shelton is pushed in front of a taxi and nearly killed. Someone will do whatever it takes to find the brother Nadia thought was dead, and the only way Ryan can protect her as they uncover the truth is to stay strictly professional. But the sparks igniting between them are nearly impossible to ignore. 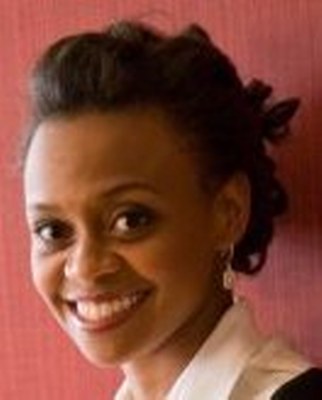 K.D. was born and raised in the Maryland suburbs just outside of Washington, D.C. A writer since a young age, after college she earned a law degree and worked as an attorney and legal instructor for fifteen years but never stopped writing fiction. She currently lives in the Toronto area with her husband and two sons.