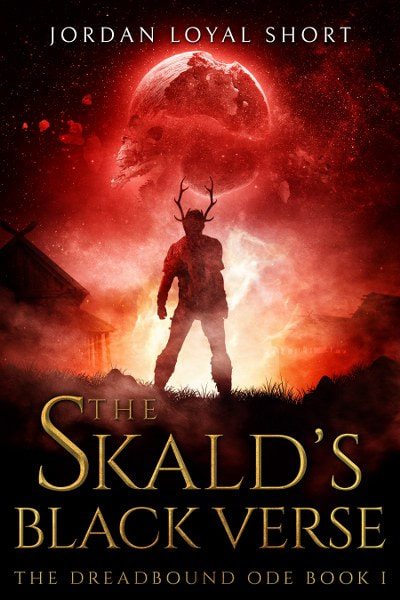 Brohr has been lied to, abused.

All he wants is to live in peace, away from the ignorance of his village, to outrun the raging ghost which haunts him.

But a hidden evil seeks to harness his fury.

When the red moon is broken, and all is lost, it’s up to Brohr to lead a rebellion, or face the end of the world!

An epic blend of norse fantasy and grimdark sci-fi!

Praise for the Dreadbound Ode…

“Rich in detail, bringing his tale to life with a foreboding atmosphere and characters that are intense. Good dialogue, rapid-fire action scenes, explosive magic and wicked political machinations.” -Tome Tender

“This is extremely well-written grimdark and if you like your fantasy and sci-fi gritty…this is a book you should pick up.” -Booknest

“The Weeping Sigil never stops. It has a relentless forward motion. It’s painful, and its glorious, and there are twists and turns that I never saw coming. It made my heart pound and yes, there was even a tear or two.” – Sarah Chorn, author of Seraphina’s Lament

“[The Weeping Sigil] took everything that I had loved from The Skald’s Black Verse and lifted it to a whole other level, and I for one can’t wait to see what Jordan Loyal Short will do next. This is a fantastic book, great for anyone who enjoys a delectable mix of fantasy and science fiction, with a good dash of grimdark.” – Beneath a Thousand Skies

“I love the cultures, the magic system, the spaceships and the interplanetary communication. There’s lots of action and peril. It’s a great book! I’d very much recommend it.” – Lee Conley, author of the Dead Sagas 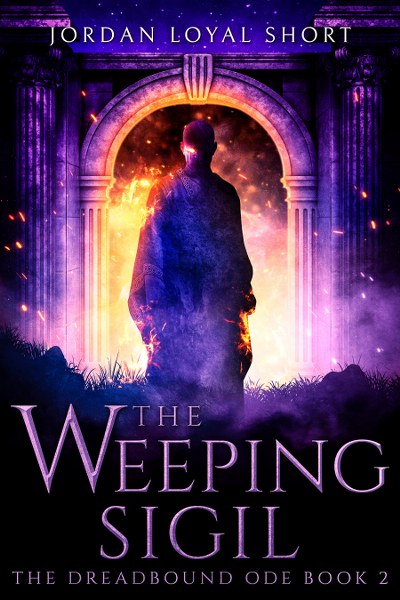 Adrift in the void, Henrik’s rescue is only a prelude to slavery.

But his new life on Tyria is not at all what he expected. When the illustrious House of Quoll purchases him, Henrik finds himself living in the home of his old enemy, Prefect Brasca Quoll. Desperate to hide the truth of his last days on Heimir, Henrik dives into the murderous game of Tyrianite politics. Devastated by the catastrophe on the Norn homeworld, the Federation teeters on the brink of civil war.

While the Shining Ones maneuver their champions for the final confrontation, Henrik’s fevered visions unveil the scope of Moriigo’s nightmarish rebellion.

Aboard a stolen voidcraft, Brohr and Lyssa hurtle into the depths of the starry abyss, on a desperate exodus in search of safe haven. But the outer reaches of the system are full of strange worlds, haunted ruins, and bizarre cults.

As anarchy grips the streets of Tyria, Henrik vows to reveal the true peril facing the Federation: Moriigo’s return! While rival electors, assassins, and federal inquisitors plot the downfall of House Quoll, Henrik must bind himself to the future of his onetime enemies, lest the horrors of his prophetic visions come to pass! 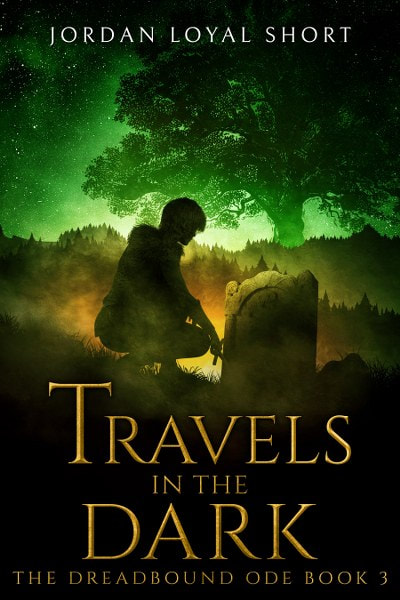 Travels in the Dark

The final chapter of the Dreadbound Ode…

Lyssa is going to the Dead Place and everyone she killed will be waiting.

As the Hidden One’s twisted plan to resurrect the Deep Gods unfolds, the only way to stop him is a secret buried in the land of death.

But Lyssa has not given up. If the Deep Gods can return, so can she.

Can Lyssa find a way back? Can she delve into hell’s darkest corners and emerge with the lore to stop the Deep Gods’ rise? Or will she become a lost soul, like so many of those she loved in life?

Ancient horrors will wake. Skalds will sing. And a blind seer will see the shadows gather.

Lyssa Pedersten has tasted poison, and hell had best beware. 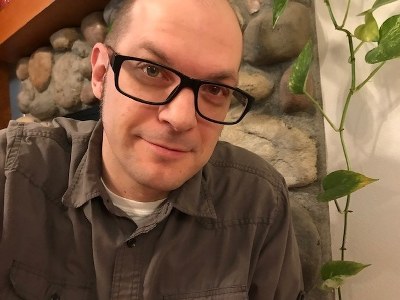 Jordan Loyal Short is an author of epic fantasy. His first novel, The Skald’s Black Verse, is a dark and beautiful story about families, cultures, and beliefs at war with themselves. The protagonist, Brohr, must navigate the tangled loyalties and unforgiving biases of a planet conquered by invaders from another world. Using black magic, and the bizarre bond he shares with his stillborn brother’s spirit, Brohr unravels the truth about himself and an eon spanning war that has reached its end game.

Jordan has worked in a variety of industries, as a web developer, bartender, copywriter and more. He lives in Washington state with his wife where he is currently daydreaming about the end of the world.

Audiobooks of the first 2 books – 3 winners!

One thought on “The Skald’s Black Verse”