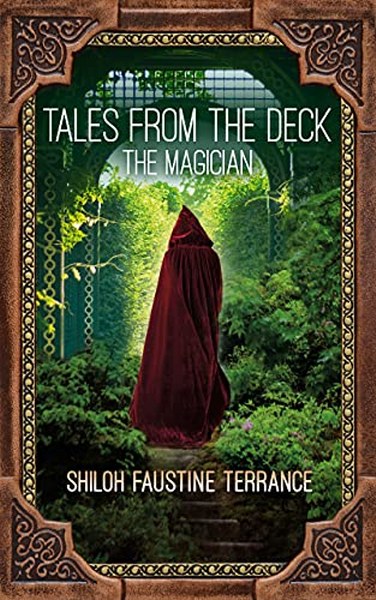 Tales From the Deck Book 1

A Tarot card reading propels a disheartened musician, Michael, into a vortex of arcane magic, esoterism and prophecies. Perplexed but intrigued by the mysterious Shiloh’s predictions, Michael abandons all reservations and follows Shiloh into the realms of her mysterious world. As Michael learns to embrace the powerful energies of the Magician, he plunges into the depths of his own mystery to become the architect of his destiny. 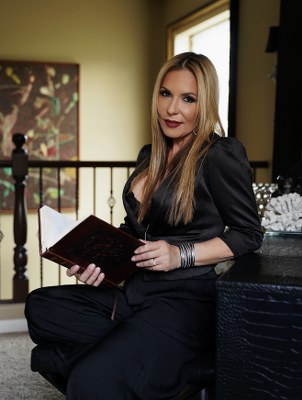 Shiloh Faustine Terrance grew up in a small town in the heart of the French Alps. It was there that she developed a lasting fascination for the Hermetic teachings and the ancient wisdom of the Tarot and the Kabbalah, an interest she has pursued to the present day. The Magician is the first novel from her Tales From The Deck series.

One thought on “The Magician Tales From the Deck Book 1 by Shiloh Faustine Terrance Genre: Epic Fantasy, Paranormal”