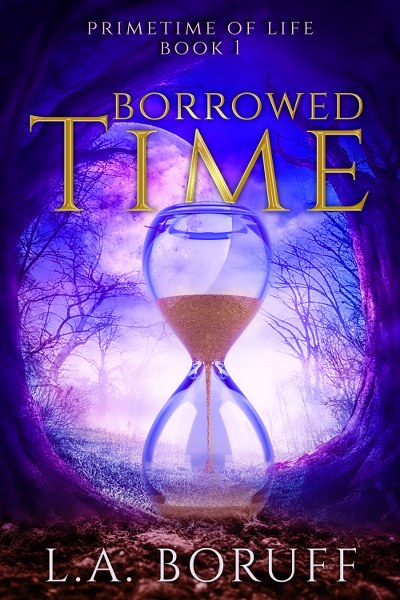 I inherited a new power from the mysterious woman. But now she’s dead and I, despite the fact that I have exactly zero training, I’m the next time-traveling assassin.

Don’t get excited. The job sounds glamorous, but it comes with a huge learning curve and plenty of mishaps. Then there’s having to actually assassinate people. That part sucks.

It could be worse. I could still be working retail. 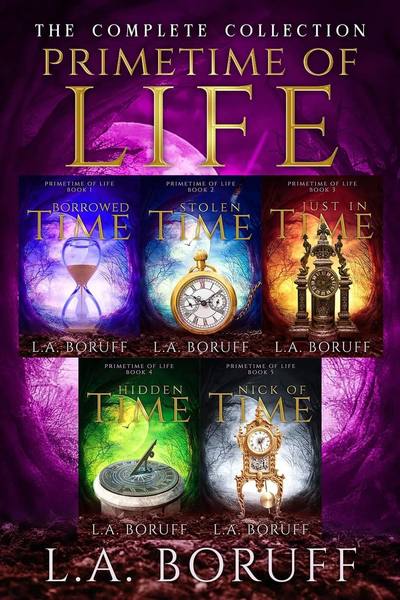 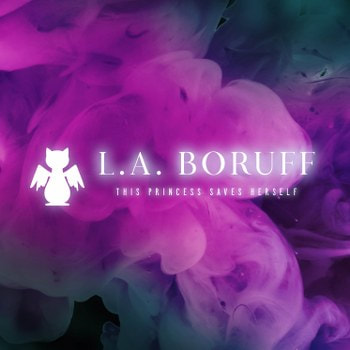 L.A. (Lainie) Boruff, USA Today Bestselling Author, lives in East Tennessee with her husband, three children, and an ever growing number of cats. She loves reading, watching TV, and procrastinating by browsing Facebook. L.A.’s passions include vampires, food, and listening to heavy metal music. She once won a Harry Potter trivia contest based on the books and lost one based on the movies. She has two bands on her bucket list that she still hasn’t seen: AC/DC and Alice Cooper. Feel free to send tickets.