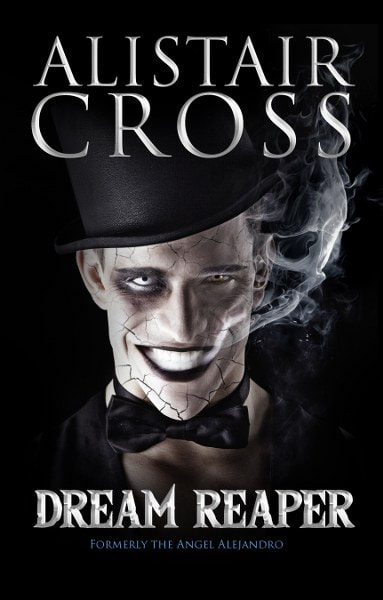 Angel or Demon?
Naive and heart-stoppingly handsome, he calls himself Alejandro, and Madison O’Riley has no clue what to do with him. As they set out to recover his lost identity, Madison realizes the mysterious man who saved her life harbors deep, otherworldly secrets that will put her in grave danger.
The Devil is in the Details
Gremory Jones has something for everyone, and for a price, he’s willing to make a deal. Walking the streets in top hat and trench coat, he tempts the citizens with mysterious wares from his shiny black briefcase. But buyer beware: All sales are final – and fatal.
A Scorching New Terror Has Come to Town
The townspeople are changing in appalling ways and it’s up to Madison – with the help of a psychic, a local priest, and the new chief of police – to help Alejandro unlock his forgotten powers before an unspeakable evil tears apart the fabric of existence … and costs them their very souls …
From bestselling author Alistair Cross comes a forbidden tale of love and redemption, of good and evil, and those who dare to stand up to Hell itself.
Goodreads * Amazon 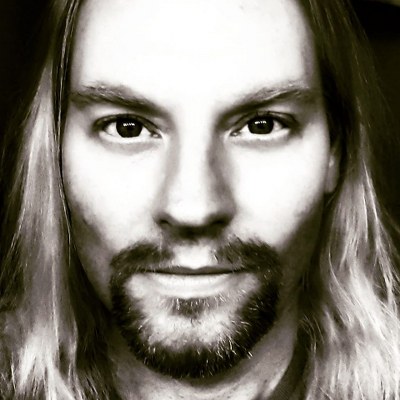 Alistair Cross grew up on horror novels and scary movies, and by the age of eight, began writing his own stories. First published in 2012, he has since co-authored The Cliffhouse Haunting and Mother with Tamara Thorne and is working on several other projects. His debut solo novel, The Crimson Corset, was an Amazon bestseller. The Black Wasp, book 3 in The Vampires of Crimson Cove series will be out later this year. Find out more about him at: http://alistaircross.com
Website * Facebook * Twitter * Instagram * Bookbub * Amazon * Goodreads