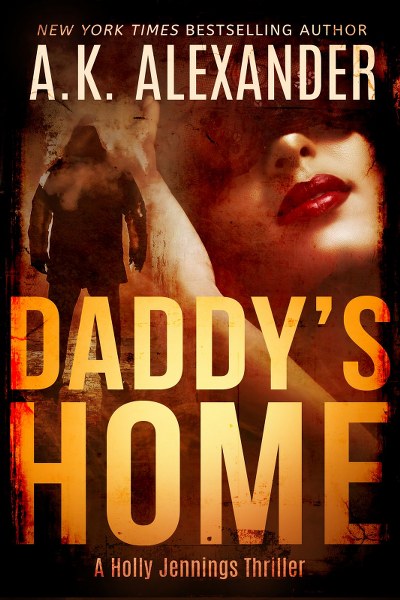 A KILLER STALKS HIS PREY…
A calculating and deadly killer is in search for what he terms as his perfect family. Preying upon single mothers and their innocent children, the police have dubbed him “The Family Man.”
HE WATCHES THEM…HE TAKES THEM…
He plays out his role as the perfect father. When things don’t go so perfect in his insane fantasy world, the family man kills.
HOLLY JENNINGS IS ON THE CASE…
Crime Scene Investigator Holly Jennings of the San Diego Police Department is determined to track him down and see that justice is served. With Holly being a single mother herself, this man’s crimes are deeply personal to her, and turn more so when a friend and her daughter become the latest victims of “The Family Man.”
Along with tracking an evil killer, Holly is dealing with her own internal demons. She is raising her daughter Chloe alone after the death of her husband–a death she feels guilty for.
To complicate her life further, Holly is doing her best to avoid possibly falling in love again with charming veterinarian Brendan O’Neil. As Holly delves deeper into solving the murders, she finds herself being sucked into a game of cat and mouse by “The Family Man,” that may lead her down a dark path too horrible to bear. One that may cost her gravely-her family, her new found love, and even her life.
** Only .99 cents!!**
Goodreads * Amazon 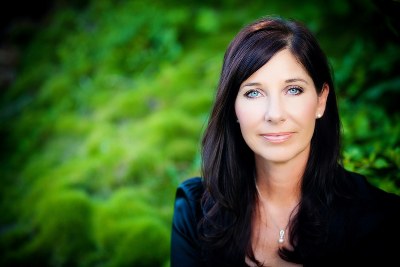 A.K. Alexander is the international bestselling author of Daddy’s Home, “Mommy, May I?, The Cartel, and The Michaela Bancroft Suspense Series.
When she isn’t writing thrillers, she is writing mysteries and young adult novels under her real name Michele Scott. The author resides in San Diego, Ca with her family and large crew of animals.
Website * Facebook * Twitter * Instagram * Bookbub * Amazon * Goodreads