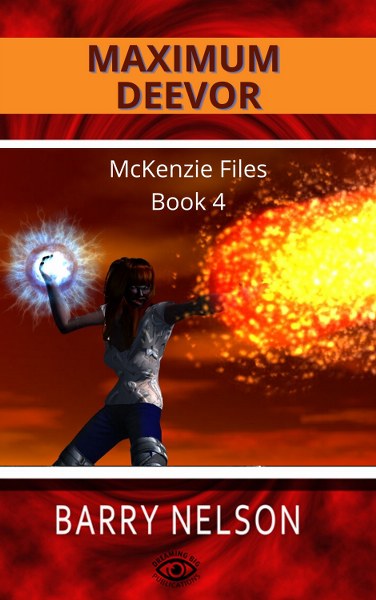 The adventure in the Omega Quadrant continues as Colin McKenzie, Diane Christy, and Kelly Lytton continue their mission to locate a missing task force from their home quadrant. As well as trying to rescue a group of children held captive by the evil aliens, the Tritians. But before they compete both missions they will have to face hostile invaders, robotic menaces, and monsters from beyond our universe. All leading up to a final showdown with their most powerful enemy yet. Deevor the Destroyer. It will be a destructive battle where only one side will survive.
Goodreads * Amazon 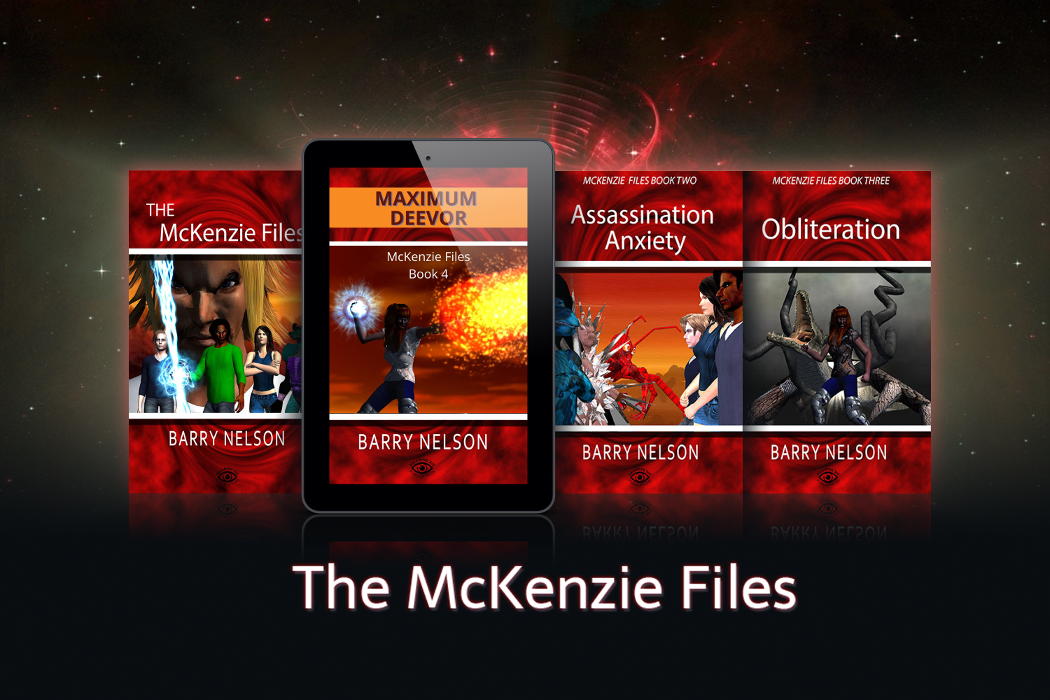 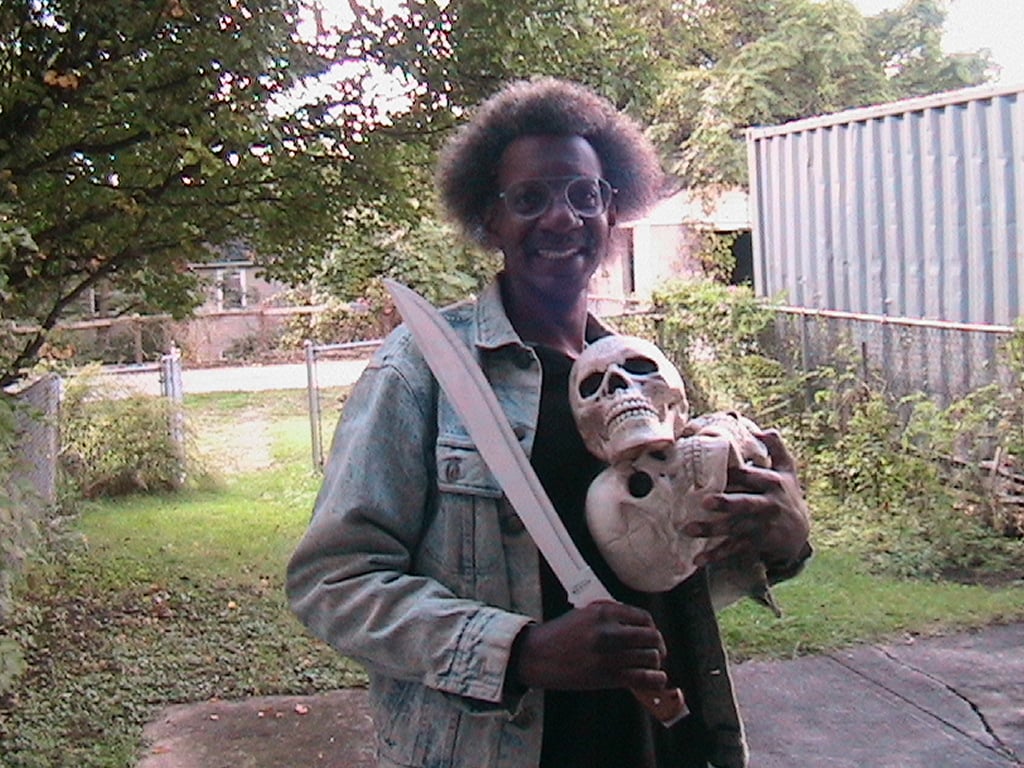 A Pennsylvania native, Barry K. Nelson has attended college and worked at a variety of jobs, including retail and the corporate environment. Barry enjoys reading and gardening, and is a fan of science fiction and horror movies, Marvel comic collecting, and the X-box 360. Barry has written short stories in addition to his science fiction series, The McKenzie Files.
Facebook * Twitter * Goodreads

Follow the tour HERE for special content and a giveaway!
$10 Amazon giftcard,
ebook of Maximum Deevor
– 1 winner each
a Rafflecopter giveaway