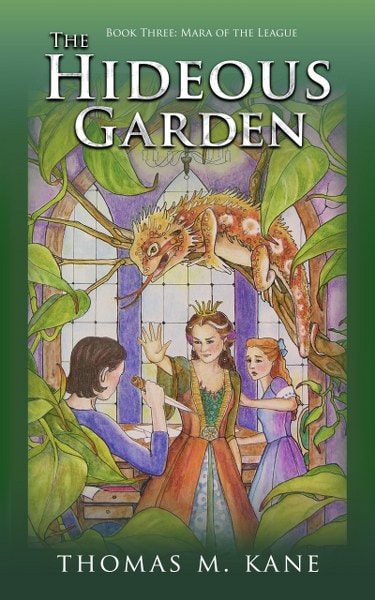 After surviving a fiery assassination attempt, the League’s honorable new ruler resolves to end a twenty-five-year war. Mara, now director of the League’s spy service, warns that he is walking into a trap. As Mara argues for increasingly ruthless policies, she must ask herself whether she likes the person she has become.
This is a story of intrigue and military strategy, set in a low fantasy world. It is also a story of a political marriage which could be more.
Goodreads * Amazon

The Rebels of Caer City
Mara of the League Book 2

Throughout five years at a strict boarding school, Mara has turned to her friend Annie-Rose for comfort. Now Annie has disappeared. Mara teams up with two other students – bold Gretchen and soft-spoken Ginny — to find her missing friend. Together, Mara, Gretchen and Ginny take on a conspiracy involving some of the most dangerous people in their world.
Goodreads * Amazon

The Witches of Crannock Dale
Mara of the League Book 1

When an enemy army threatens eleven-year old Mara’s home, she makes up her mind to save her family, one way or another. But when the knights protecting her village arrest her favorite aunt for witchcraft, she discovers that the difference between friend and foe may not be as obvious as she once thought.
This is a story of war and espionage, set in a low fantasy world. It is also about a child getting to know her mother and father in a new way.
Goodreads * Amazon 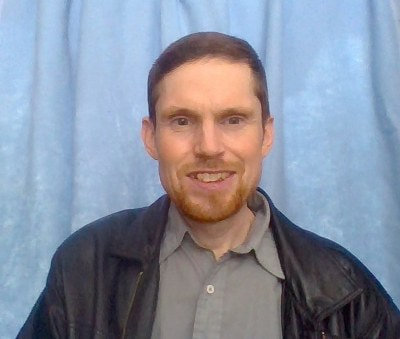 Thomas M. Kane is a fantasy author living high on a wooded hilltop. He taught international relations at a British university for close to twenty years and brings his insights concerning real-life war and politics into his fiction. He takes a character-based approach to writing, paying attention to his protagonists’ personal relationships and inner lives.
Website * Facebook * FB Group * Twitter * Amazon * Goodreads