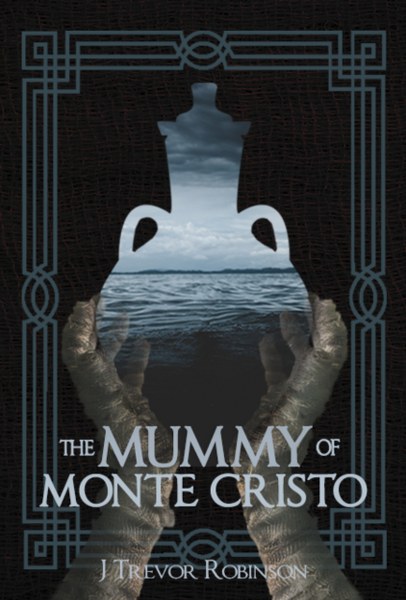 Revenge takes time; fortunately Edmond Dantes doesn’t sleep. Or breathe.
In a world of monsters and magic, Edmond Dantes has a pretty good life. He’s just been made captain of a ship, and he’s about to marry his sweetheart. But when jealousy, spite, and ambition conspire to frame him for treason, he loses everything. To make things right, he’ll need to give up the only thing he has left: his humanity.
They thought their troubles died with Edmond. They were wrong on both counts.
Goodreads * Amazon 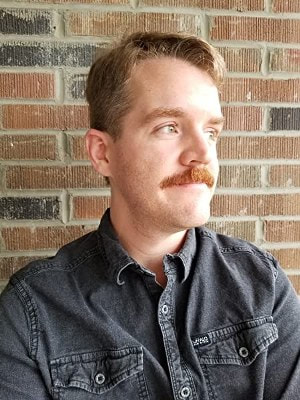 When J TREVOR ROBINSON was young, he received a well-worn stack of mystery and horror novels from his older brother, and it instilled in him a lifelong desire to be an author. Heavily influenced by Stephen King’s scares, Jim Butcher’s action scenes, and the larger-than-life characters in Ayn Rand’s books, he blended those influences with classic literature and pulp horror to write his Immortal Works debut The Mummy of Monte Cristo.
He has also self-published a young-adult horror novel The Good Fight, and was published in the Amazon #1 bestselling horror anthology Secret Stairs as the sole romance story in the collection.
He lives in Toronto keeping the redhead gene alive with his wife and newborn daughter, born Friday the 13th.
(He published his first works as Justin Robinson.)
Website * Facebook * Twitter * Instagram * Bookbub * Amazon * Goodreads 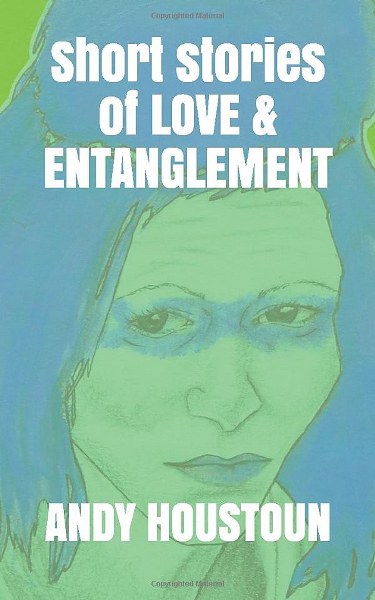 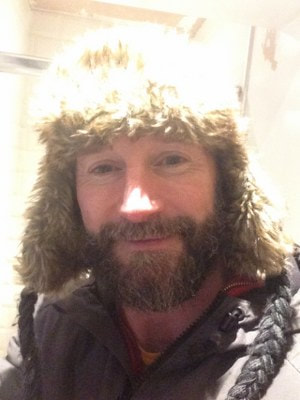 Andy Houstoun is a philosophy teacher. He lives in England with his wife and four children. His short stories have been published in a range of magazines based in Australia, the USA and the UK.
Twitter * Bookbub * Amazon * Goodreads