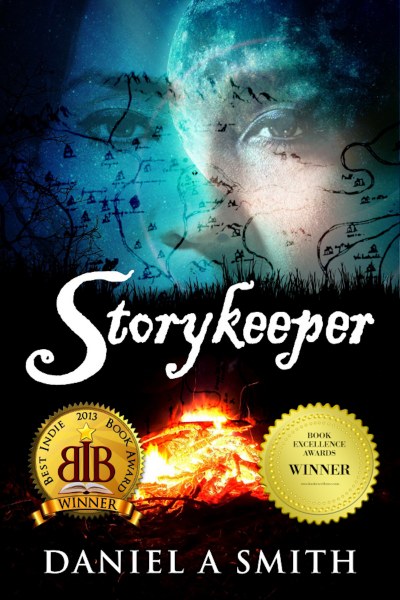 The first recorded Europeans to cross the Mississippi River reached the western shore on June 18, 1541. Hernando De Soto and his army of three hundred and fifty conquistadors spent the next year and a half conquering the nations in the fertile flood plains of eastern Arkansas.
Three surviving sixteenth-century journals written during the expedition detailed a complex array of twelve different nations. Each had separate beliefs, languages, and interconnected villages with capital towns comparable in size to European cities of the time. Through these densely populated sites, the Spanish carried a host of deadly old-world diseases, a powerful new religion, and war.
No other Europeans ventured into this land until French explorers arrived one hundred and thirty years later. They found nothing of the people or the towns that the Spanish had so vividly described. For those lost nations, the only hope that their stories, their last remaining essence will ever be heard again lies with one unlikely Storykeeper.

“Storykeeper is a complex read . . . With both perspective and time in flux, readers are carried along on a historical and cultural journey that, while compelling, requires attention to detail: not for those seeking light entertainment, it’s a saga that demands – and deserves – careful reading and contemplation.” D. Donovan, Senior Reviewer – Midwest Book Review

“I was not only entertained by this book, but educated about a period of history of which I knew nothing. I loved the chapter structure which has a rhythm of its own, all wrapped in an attractive and appropriate cover. I have no hesitation in recommending this book no matter where your historical interest may lie. I give it 5 stars!” Helen Hollick, Managing Editor – Historical Novel Society (Editor’s Choice)

“Smith has created a wealth of history and culture that will make you weep. Creating words and phrases with a poetic sense, building a feel for Native American culture that feels so genuine and, yet, is eminently readable.” Kathy Davie – Books, Movies, Reviews!

“I love this story, and I applaud Daniel A. Smith on his diligent research. Smith writes some strong characters in this gripping story. Every human emotion is engaged, and at times I felt like I was right there with Manaha and the tribes who fought against DeSoto. Superbly done. I’m sure I will be reading this book again.” SK – The Jelly Bomb Review

Also by the author, a telling of the inspiration behind Storykeeper:

One summer weekend, my wife and I were enjoying one of our favorite pastimes, exploring the back roads of Arkansas. The state has such a diversity of landscapes and inspiring scenery, a day-drive is always an adventure. We happened to drive through an out-of-the-way community with a number of unusual spherically-shaped boulders or orbs (diameters ranging from 1 to 4.5 feet), prominently displayed in front of homes, businesses and even the local post office. These intriguing boulders piqued my curiosity and pulled me back to the mysterious area many times over the next few years. In the orb stones, I didn’t find the story I was searching for and needing to write, but I discovered a palatable mystic, an inquisitive urge and inspirations that influenced and contributed my historical novel, Storykeeper. 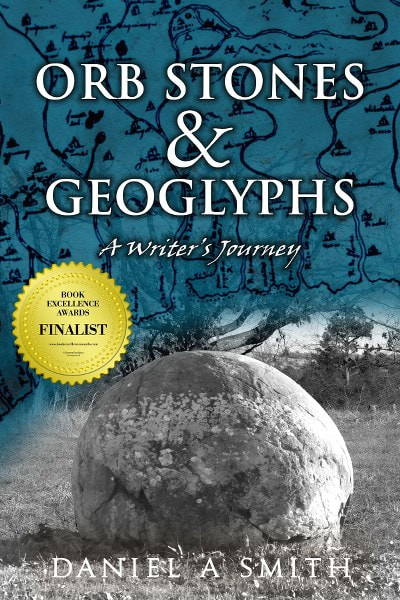 A soulful mix of writing, geology, rock and roll, and ancient lost nations comes from the author of the award winning historical novel, Storykeeper. The thought-provoking account of a ten-year search for mystical orbs, mysterious earthworks, and forgotten history intends to inspire the storyteller in all of us to begin their own journey.

“More an adventure tale than a chronicle of schooling.” Big Al – Books and Pals 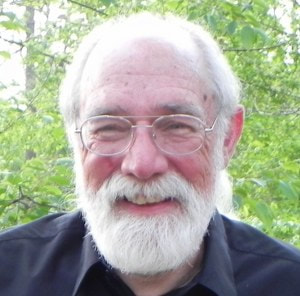 Daniel grew up in Arkansas. In his youth, he began working for his father riding in a Studebaker pick-up truck around the state, servicing refrigeration units in tourist courts and small country stores. Years later, Daniel traveled some of those same back roads for his own business, installing sound systems. For the first time, he began to notice the surprising number of ancient earthworks that covered the state.

He realized that like most everyone else, he had no idea who built them, when, or why. What began as an observation grew to a driving curiosity to research historical documents and the state’s vast archeological findings. The untold stories and lost history all around him inspired Daniel’s debut novel, Storykeeper.