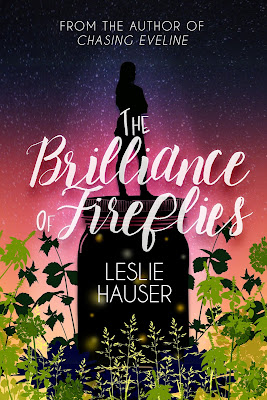 Emma Loukas had a typical teenage life. Until she didn’t. After choosing to stay home instead of accompanying her family to a minor league baseball game, Emma is not present when a suicide bomber detonates an explosive device at the entrance to the stadium just as her family arrives. In the months that follow, grief therapy and the gloomy looks from friends and her extended family do nothing but drag Emma further down into the rubble left behind by that deadly April afternoon.

To escape the sad reality of her new life, Emma heads out to California to spend her senior year with her grandmother. Getting away from her former life is the only way to survive. It doesn’t take long, though, for Emma to experience Grandma Connie’s dementia, and it’s more than a seventeen-year-old is capable of handling on her own. Now Emma fears she has just made her bad situation worse, and she begins to wonder if it’s even worth trying to survive.

But when the family mementos on the dresser catch her eye, Emma feels a bit of light turn on inside her. Maybe the way to make sense of her new life is to live the lives her mom, dad, and brother no longer can. So she sets out to achieve each of their dreams. It won’t be easy, but it’s all Emma has left, and in the process, she just may find out who she’s supposed to be. 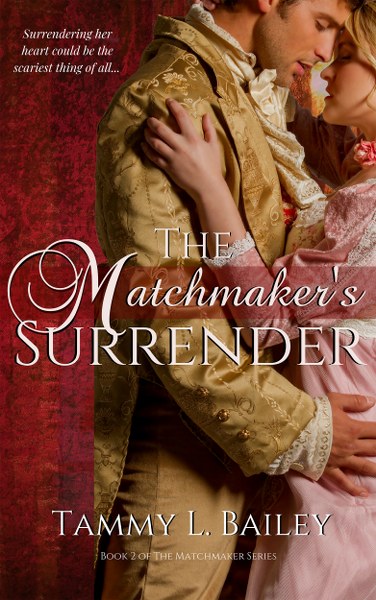 Surrendering her heart could be the scariest thing of all…
Miss Jane Dalton, one of London’s most successful matchmakers, believes
it’s much safer bringing couples together than falling in love
herself. In fact, she could not think of anything more frightening
than to have loved and lost.
Fate, however, disrupts her plans
to remain a single matchmaker when Mr. Nicholas Waverley, her
brother’s best friend, is forced to kidnap her after she becomes
entangled in an assassin’s web.
Forced together under
dangerous circumstances, Jane realizes her true feelings for
Nicholas. In the end, however, is her love for him worth the fall?
The Matchmaker’s Surrender is a Regency romance novella
and the second book in The Matchmaker’s Series.
**on sale for only 99 cents!!**
Add to Goodreads
Amazon * B&N * Google * Kobo

A LEO wife, mother, and military veteran, Tammy began writing when the
shows and movies she watched didn’t end the way she wanted them to
end. Whether it’s historical or contemporary, for her, there must
always be a happy ending.
When she’s not writing, she’s spending time with her husband and two boys
near Cleveland, Ohio. Without their sacrifice and understanding, she
believes she would have never been able to pursue her passion of
writing or her accomplishment of becoming a published author.
Website * Facebook * Twitter * Instagram * Bookbub * Amazon * Goodreads