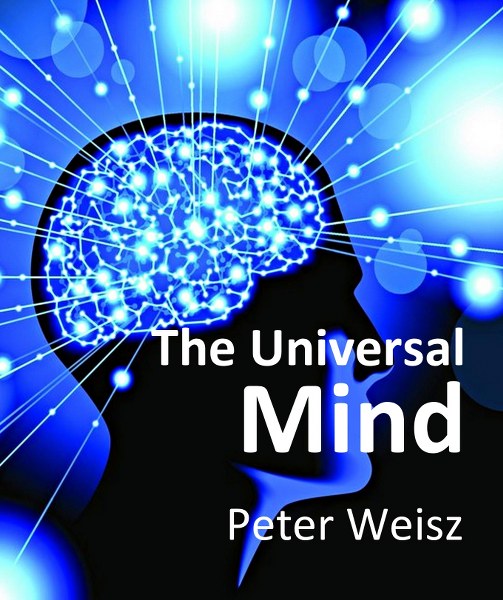 Are we all slaves to a gross illusion? Who are we? What is the mind, what
is consciousness and what is reality? This book offers educated
answers and explanations to all these questions and more. This book
motivates the reader to reconsider everything they think they know
about themselves and the world today, examining the different models
of creation, evolution of humanity and the universe, the essence of
matter and of life itself, exploring all manner of scientific,
theological, psychological and philosophical and metaphysical
hypotheses and offering insights into ancient mystical wisdom and the
road to enlightenment. Can it be, that this complex, living,
breathing, sophisticated, opinionated, creative and conscious entity
that we call human, is made up merely from a few invisible atoms of
nothingness? We are not simply made from flesh and blood – we are
beings of an infinity of dimensions, too vast to contemplate, but our
brains and our senses are only able to perceive that which is rooted
in matter, for that is the substance from which we believe we are
made. What we call reality, is most definitely not what it appears to be.
Goodreads * Amazon 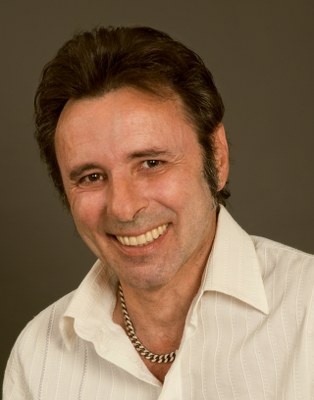 Peter Weisz (Dip Psych, HND, BACP) was born in London, England in 1961 and
practices as a psychoanalyst and therapist, specializing in psychodynamics and the
study of the subconscious and unconscious mind. He majored in
psychology, music, English language and literature. He is the
founding director of “One 2 One Counseling”, an organization offering personal
therapeutic support to those with emotional and psychological
disorders. He has worked at a number of private rehabilitation
facilities and treatment centres since 1998 including the world
renowned Priory Clinic
in London, England. Peter is knowledgeable in ancient and
contemporary philosophy, transcendental thought, general science,
theology and mystical & esoteric writings, both classical and
modern. He has also worked as a professional
musician, singer/songwriter, producer and stage director for 25
years, travelling the world with a variety of bands and is the
founding director of “A Major Events”, a music production company in
Cape Town, South Africa, where he currently resides.
Website * Facebook * Twitter * Amazon * Goodreads