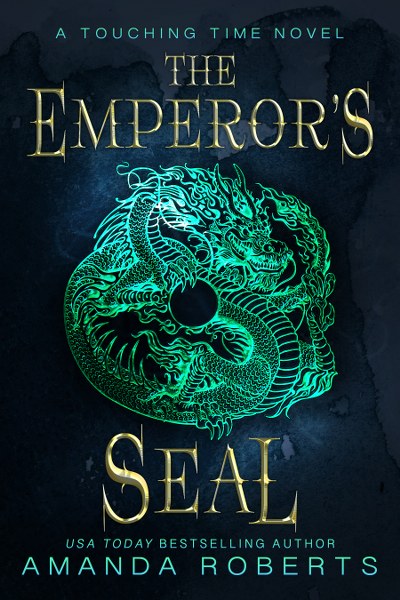 The Emperor’s Seal – the divine symbol of the Emperor on earth – is
missing. The Empress will do whatever it takes to get it back.
Jiayi has a gift – she can travel through time just by touching
historical artifacts. More than anything, she wants to escape the
clutches of the Empress and run away to a foreign land. Finding the
Emperor’s Seal could be her only chance at freedom, but is she
willing to risk the wrath of the Empress?
Historian and wannabe archaeologist Zhihao has no love for the Empress or the
Qing Dynasty, but when the Empress orders him to find the Emperor’s
Seal in exchange for funding China’s first history museum, he
cannot refuse. It is only after he accepts the assignment that he
realizes the key to finding the seal lies in the hands of a palace slave.
Civil unrest and encroaching foreign powers threaten Jiayi and Zhihao’s
mission and lives as they hunt for The Emperor’s Seal.
Goodreads * Amazon 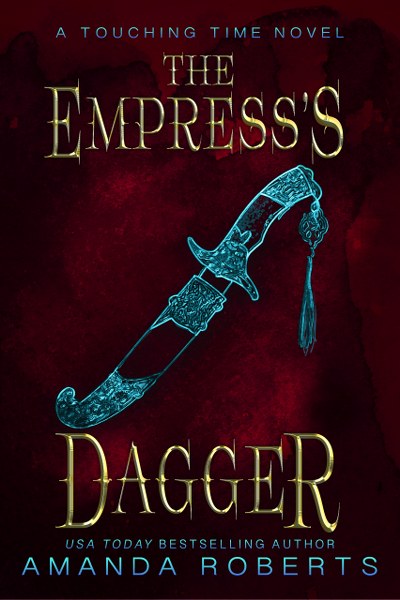 As the Qing Empire continues to crumble, the Empress is more desperate
than ever to find a way to secure her stranglehold on the country.
Every day, she forces Jiayi to use her powers to see into the past to
the time of Empress Wu to discover the secret to securing power.
But Jiayi already knows the answer.
Empress Wu’s dagger is more than it appears. Blessed with an ancient power,
the dagger can be used to make and destroy empires.
Jiayi’s ability to travel through time is growing stronger, and she is not
sure she wants to use that power to prop up a dying empress. There is
only one man she wants to save. The man she lost her heart to. A man
who died over a thousand years ago.
Zhihao knows he cannot fall in love with Jiayi, a palace slave. But with
each passing day, his feelings grow stronger.
When a ghost from his past walks into his life, Zhihao may have to choose
between his country and the woman he loves.
Secrets will be revealed in the second exciting installment
of the Touching Time Trilogy!
Goodreads * Amazon 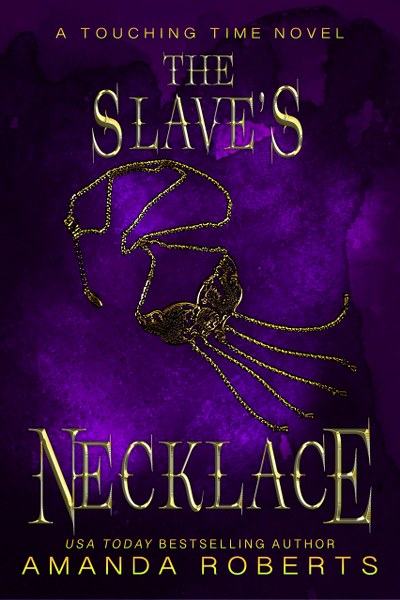 Kill the Empress, save the world.
That is what people from all sides are telling Jiayi. She not only has the
power to kill the empress, but to set up a new future for China.
Jiayi has spent her life as a palace slave. Freedom for China could
mean a lifetime of servitude for her.
And Jiayi is tired of living for everyone else.
As Jiayi’s powers grow, she finds herself living more and more in the
past, even as the future is barreling toward her.
Zhihao’s past is catching up with him, leaving death and heartache in its
wake. Zhihao is going to have to make a choice, but he isn’t sure
he can do it alone.
Jiayi and Zhihao stand on the precipice of a new world. But they will only
survive if they can overcome the past and stand together, no matter
how much it hurts.
Get lost in time in this thrilling conclusion to the Touching Time Trilogy!
Goodreads * Amazon 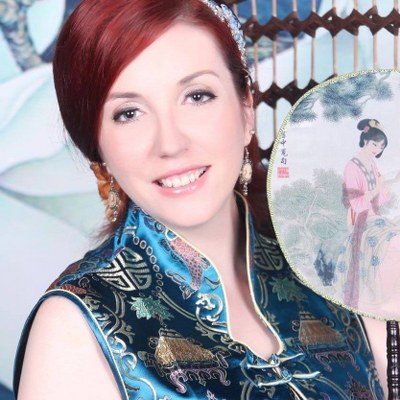 Amanda Roberts is a writer and editor who has been living in China since
2010. Amanda has an MA in English from the University of Central
Missouri. She has been published in magazines, newspapers, and
anthologies around the world and she regularly contributes to
numerous blogs. Amanda can be found all over the Internet, but her
home is AmandaRobertsWrites.com.
Website * Facebook * Twitter * Instagram * Bookbub * Amazon * Goodreads 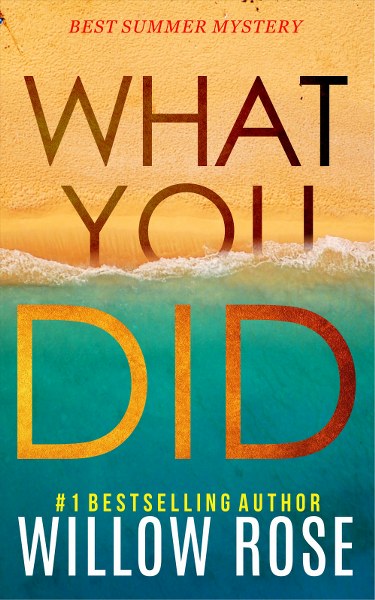 Three girls disappear on prom night at the local high school. One of them
is the prom queen.
FBI profiler Eva Rae Thomas is chasing her long-lost sister when
detective—and boyfriend—Matt Miller asks her to join the
investigation of the three girls’ disappearance. They were last
seen walking home together after the dance.
When the body of a young girl shows up in her backyard, Eva Rae knows she
can no longer watch from the sidelines, and soon she realizes not
only is she involved in this investigation, she’s also this killer’s target.
WHAT YOU DID is the second book in the Eva Rae Thomas Mystery
Series and can be read as a standalone.
**Only 99 cents!!**
Goodreads * Amazon 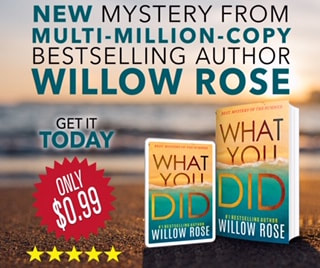 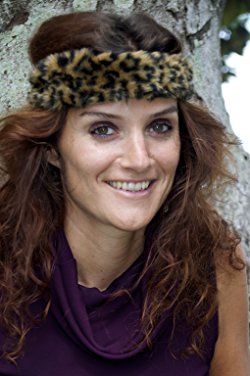 The Queen of Scream aka Willow Rose is a #1 Amazon Best-selling Author
and an Amazon ALL-star Author of more than 60 novels.
She writes Mystery, Thriller, Paranormal, Romance, Suspense, Horror,
Supernatural thrillers, and Fantasy.
Willow’s books are fast-paced, nail-biting pageturners with twists you won’t
see coming. Several of her books have reached the Kindle top 10 of
ALL books in the US, UK, and Canada. She has sold more than three
million books.
Willow lives on Florida’s Space Coast with her husband and two daughters.
When she is not writing or reading, you will find her surfing and
watch the dolphins play in the waves of the Atlantic Ocean.
Website * Facebook * Twitter * Bookbub * Amazon * Goodreads