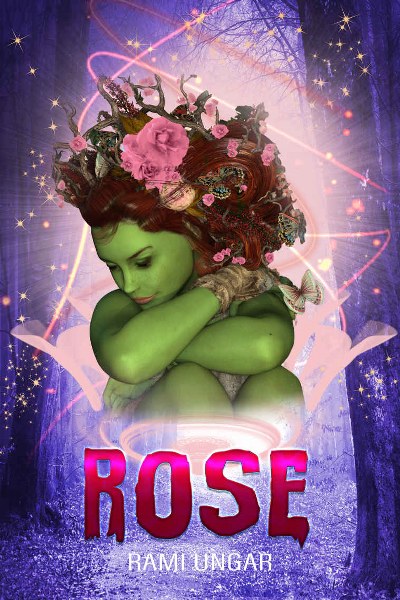 Rose Taggert awakens in a greenhouse with no clear memory of the past two years and, to her horror, finds her body transformed into an unrecognizable form.
Paris Kuyper has convinced Rose that they are lovers and as Paris could not bear for her to die, he has used an ancient and dark magic to save her from certain death.
But the dark magic Paris has used comes at a price. A price which a terrible demon is determined to extract from Rose.
As Rose struggles to understand what is happening to her, she must
navigate Paris’s lies and secrets; secrets that Paris will do anything to protect. 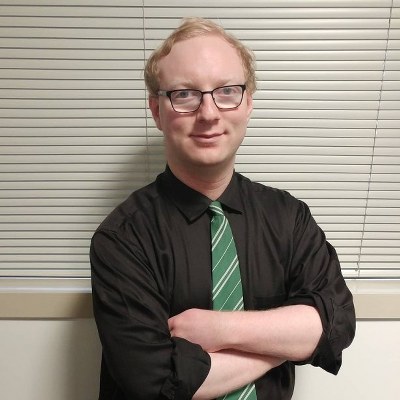 Rami Ungar knew he wanted to be a writer from the age of five, when he
first became exposed to the world of Harry Potter and
wanted to create imaginative worlds like Harry’s. As a tween, he
fell in love with the works of Anne Rice and Stephen King and, as he
was getting too old to sneak up on people and shout “Boo!’ (not
that that ever stopped him), he decided to merge his two loves and
become a horror writer.
Today, Rami lives and writes in Columbus, Ohio. He’s self-published three
novels and one collection of short stories, and his stories have
appeared in other publications here and there. Rose, his first novel
with Castrum Press, released June 21st, 2019.
When he’s not writing your nightmares or coming up with those, he’s
enjoying anything from the latest horror novel or movie to anime and
manga to ballet, collecting anything that catches his fancy, and
giving you the impression he may not be entirely human.
Website * Facebook * Twitter * Instagram * Amazon * Goodreads