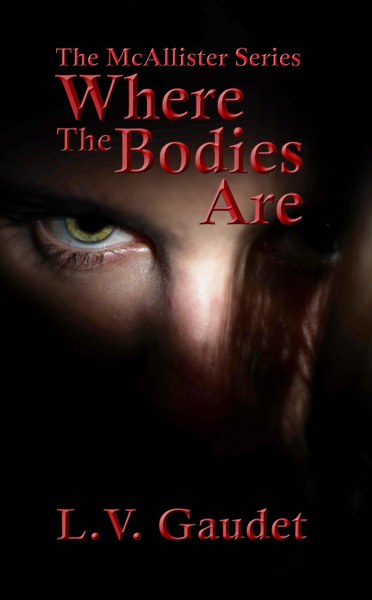 Step into the twisted mind of a serial killer in this disturbing
psychological thriller.
Dead bodies are being left where they are sure to be found. But, the
killer made a mistake; one victim left for dead survived.
Kept in a medically induced coma while she recovers, they can only watch
her and wait for the killer to come back for her.
While Detective Michael Underwood protects their only living witness,
Detective Jim McNelly and his reporter friend Lawrence Hawkworth are
determined to find the killer and bring his killing spree to an end.
Instead, they discover a bigger mystery.
The killer’s reality blurs between past and present with a compulsion
driven by a dark secret locked in a fractured mind. Overcome by a
blind rage that leaves him wallowing in remorse with the bodies of
victim after victim, he is desperate to stop killing.
After learning of his victim’s survival, the killer sees it as a sign
they are meant to be together. Threatening her tenuous grip on life,
he is determined to take back his prize while he continues kidnapping
and murdering young women.
Accustomed to a life of abuse, one victim’s experience becomes her
refuge in a desperate bid for survival.
Instead of killing her, he keeps Katherine Kingslow imprisoned in the dark
while he continues plotting to take back the Jane Doe in the
hospital. How long can Kathy survive and will she lose her own mind?
The search for the killer will lead to his dark secret buried in the
past, something much larger than a man compelled to kill again and
again.
Add to Goodreads
Amazon * Kobo * Smashwords 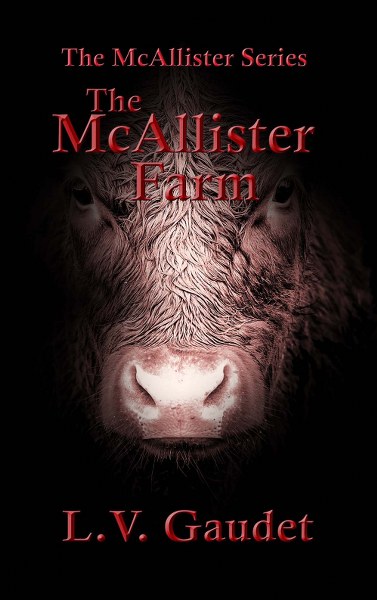 Step back in time to learn the secret behind the bodies in Where the
Bodies Are in this disturbing look at the boy who will grow up to
create the killer.
1981
Meet David McAllister, the boy who will grow up to create the killer.
In 1981 there was a man who lived on a farm. William McAllister was a
private and reclusive man who, above all else, did not like to have
attention drawn on his family.
He wanted only to be left to mind his own business and family and for
the world to do the same. But that very reclusiveness fosters
contempt and suspicion in the people of the small farming community
his family has called home for generations.
William McAllister has a son, Jason McAllister. Jason is a troubled boy.
Growing up under his father’s strict rules and isolated from the
normal childhood relationships, he is left to explore his darker
inclinations. Seeing the darker side of Jason, William tries to rein
his son in by bringing him into the family business.
Just then a serial killer starts preying on local young women. The
McAllisters quickly find themselves drawn into the spotlight when the
town decides William McAllister is the killer. As the town’s search
for the killer focuses on the McAllister farm and the woods behind
it, the threat to the McAllister secret grows.
The McAllister family history is as dark as the secret hiding in the
woods. The attention is a threat to both William McAllister’s
profession and his family. He has no choice but to find the killer
himself. He might not like what he learns.
Add to Goodreads
Amazon * Kobo * Smashwords 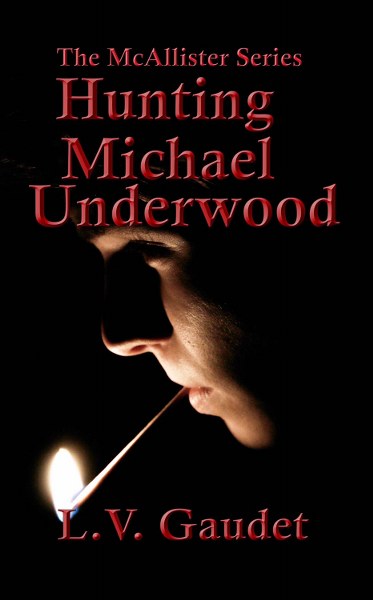 Step deeper into the twisted mind of a serial killer as he slips further
into madness in this disturbing psychological thriller.
Hunting Michael Underwood follows on the heels of book one, Where the Bodies
Are, bringing the first two stories and their characters together as
the search for the killer continues.
Michael Underwood has vanished and everyone is searching for him. Detective
Jim McNelly is determined to not stop until he finds him. Working
with the detective, Lawrence Hawkworth is still chasing the bigger
story he knows is behind the bodies. Jason McAllister knows he must
stop the killer he created before he goes too far. He may be the only
one who can stop him.
Unable to let go of his barely remembered past and the search for his
sister, the killer goes looking for Jason McAllister’s past and his family.
*****
Detective Jim McNelly is furious. Detective Michael Underwood disappeared
without a trace with the only living witness to the McAllister
murders. Worse, Michael is not who he pretended to be. And then the
other shoe fell.
Jason T. McAllister, tried and convicted of the kidnapping and murders of
multiple women and the prime suspect behind the bodies discovered in
the woods behind the McAllister farm, is being inexplicably set free.
He will not spend the rest of his life in prison.
Jim is determined to find Michael Underwood, bring him down, and discover
the truth about who he really is and what his connection to Jason
McAllister is.
Working with his long time friend, the notoriously unscrupulous investigative
reporter Lawrence Hawkworth, Jim will not stop until he finds Michael
and the answers to the bodies found in the mass graveyard in the
woods behind the McAllister Farm.
Jason McAllister knows he must stop the real killer behind the murders he
was convicted for. As the killer spirals further into madness, Jason
is the only one who can stop him. But, he needs help. He is going to
have to talk to his father, William McAllister, the man who taught
him how to hide the bodies.
Michael Underwood and Katherine Kingslow are on the run. A victim of domestic
abuse and only known survivor of the McAllister Farm killer, Kathy
has lapsed into Stockholm syndrome. Now she is torn between her need
to be with her captor and fear of his escalating psychotic episodes.
Everyone is hunting for Michael Underwood.
Add to Goodreads
Amazon * Kobo * Smashwords 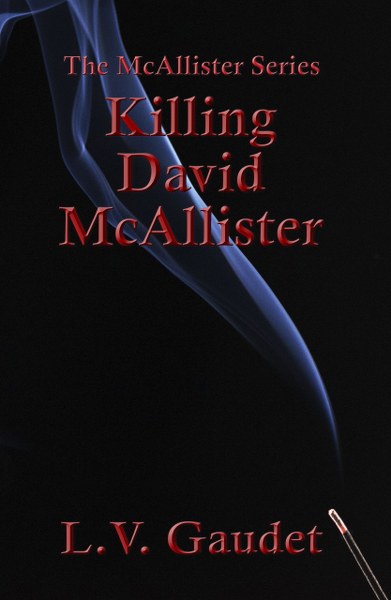 Everyone wants to kill David McAllister in this explosive conclusion. 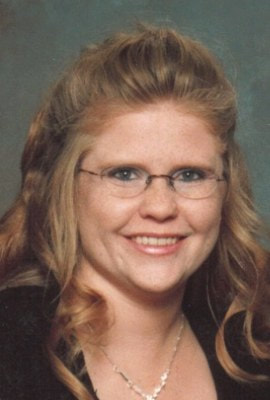 L. V. Gaudet is a subjugated cubicle dweller by day and a Canadian
author of dark fiction by night, a member of the Manitoba Writers’
Guild, the Horror Writers Association, and Authors of Manitoba.
L. V. grew up with a love of the darker side; sneaking down to the
basement at night to watch the old horror B movies, Vincent Price
being a favourite, devouring horror books, and has had a passion for
books and the idea of creating stories and worlds a person can get
lost in since reading that first novel.
This love of storytelling has L. V. working writing and editing into a
busy life that includes a full time job, family, and doing the little
things to help the writing community including offering encouragement
to others in the online writing community and volunteering time
editing the Manitoba Writers’ Guild newsletter and helping with
their Facebook presence, proofreading for the HWA newsletter, and
visiting schools for I Love to Read month.
L.V. Gaudet currently lives in Winnipeg with two rescue dogs, spouse, and
kids.
L.V. Gaudet’s books are available in ebook and print format at online
bookstores.
Website * Facebook * Twitter * Instagram * Amazon * Goodreads