Being haunted by a sinister circus wasn’t unusual for the spunky Estela Nannette Sinclair. Neither was the abuse she faced from her adoptive parents. But one was just a dream and the other would resolve in two weeks upon her eighteenth birthday… or so she mistakenly presumed. Her life was a complex façade of lies that hid how deeply she’s entangled with three powerhouses of dark magic. Had she been that ignorant of the masquerade before her? An ignorance that wasn’t bliss. And an ignorance that meant her corpse would likely decorate an amusement attraction in a mere two weeks’ time.
**On Sale for only $2.99!**
Goodreads * Amazon

Alexis Dees is a lifelong creative writer and storyteller of all tales enchanting and unsettling. She focuses on stories that maintain a balance of whimsical fantasy, morbid darkness, and offbeat eccentricities… which sometimes ties into the matter of amusement attractions, an industry she’s been involved with professionally for nearly ten years as an entertainer. As all sensible intellects do, instead of pursuing a traditional 9 to 5, she’s ran away with the circus more than once; and when she’s not tied up in aerial silks or reading the Brothers Grimm for the millionth time, she’s likely traipsing about an abandoned amusement park.
Website * Facebook * Twitter * Instagram * Amazon * Goodreads 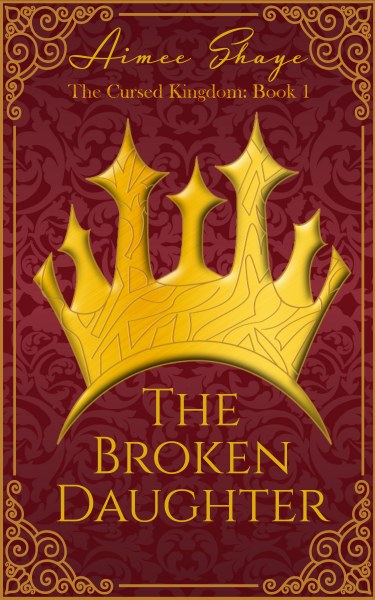 Long ago, magick filled the land of Dramolux. But one sorceress delved too deep into dark sorcery and tainted the creatures inhabiting the land. In an effort to save all creatures, a noble sentinel locked the dark powers away. For generations, the dark ones were controlled, passed down to those who ruled the sentinel kingdom. All is peaceful until the newest sentinel queen is murdered and all the magick is released back into the world. It is now up to her daughter, Princess Aymeri–who has no knowledge of what she truly is–to recapture it. But another dark sorceress is on the rise. She wants to lay claim to the magick and wield it herself, in an effort to take all of Dramolux under her control. The odds are against Aymeri and the magick the sorceress wants is evil. Aymeri must prepare to battle or die fighting for the survival of her people.
**Only .99cents!! **
Goodreads * Amazon 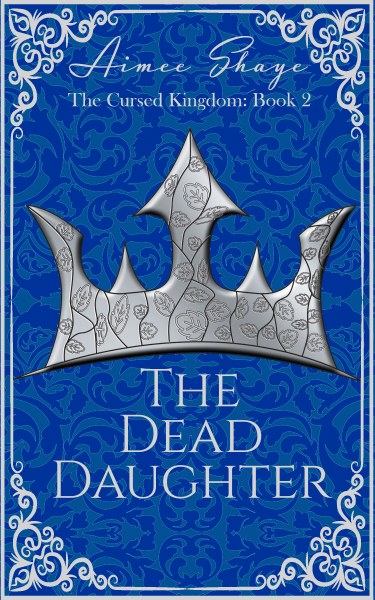 She was born an ill-fated princess. She was destined to be a savior.
Princess Kumud Maudlin of Treoles is a rescued prisoner of her own castle after twenty-three years of seclusion. Now that she has a second chance of life, thanks to her rescuer–and sister-Queen Aymeri, she must learn to speak with her words and control the wayward magick inside of her.
Meanwhile, the evil Empress Dimia is advancing toward Treoles with a vengeance for the magick guarded by Kumud’s sentinel sister, and ruler of Treoles.
Will Princess Kumud control her magick and help Treoles retaliate or will Treoles fall before it even stands a chance?
**Only .99 cents!!**
Goodreads * Amazon 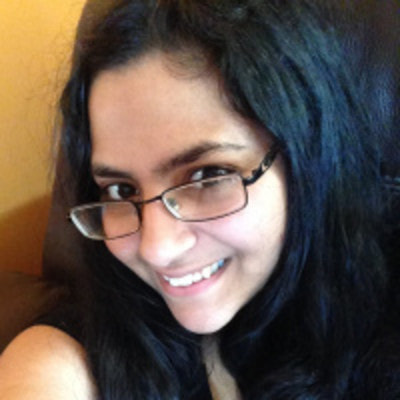 “I am many things but normal is not one of them,” says Aimee Shaye when asked to describe herself. She is a novelist whose genres include Fantasy and all its subgenres. When asked what drives her, Aimee says, “The world around me. The people I know. The love and support of my family.” Aimee is a family-driven person and enjoys meeting and getting to know her readers. She is full of life and down-to-earth. She has a personality that fills the room. More than that, Aimee is someone people easily open up to. Her passion for life, reading, and writing are evident in her novels and she leaves no stone unturned in showcasing real emotions even in a fantasy world.
Readers from all of the world enjoy reading her novels which are suitable for all ages, despite her characters being in their late teens and early twenties
Website * Facebook * FB Group * Twitter * Instagram * Bookbub * Amazon * Goodreads 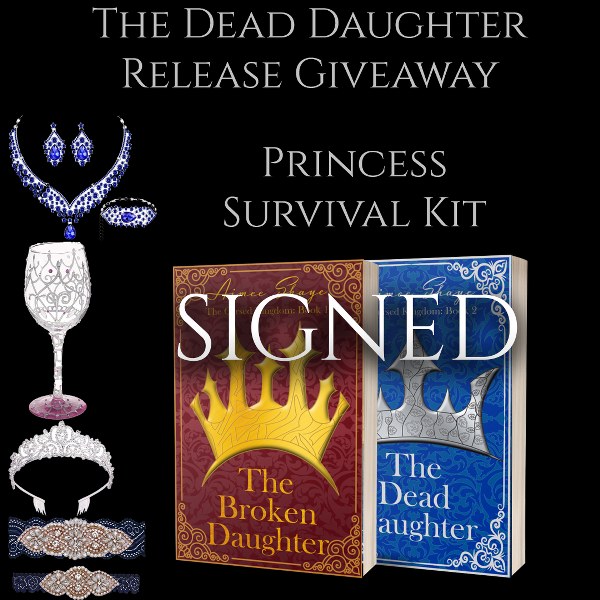