She has the wrong kind of magic but the right kind of heart.
In the Winged Empire, magic comes on swift wings.
Literally.
it manifests from its bearers in the form of a bird, granting skills to those who wield it.
But this year, things are different.
Aella is the fiercely determined daughter of settlers on the far edge of the Winged Empire. Her huge family means everything to her and when the Empire strips them of their weapons, leaving them defenseless against the deadly magic that surrounds their settlement, she feels powerless to help.
Unfortunately, her frustration comes out in the worst way possible – as abberant magic.
When Aella’s magic manifests, it doesn’t come as a bird. It arrives as an angry swarm of bees.
And that abberation will threaten her life and everything she loves.
Can Aella keep her family safe by learning to control a magic born of frustration and fear before it masters her instead?
If you loved the intensity of AN EMBER IN ASHES and the unique magic of SORCERY OF THORNS you’ll love this fast-paced epic fantasy adventure!
**Only .99 cents!**
Goodreads * Amazon 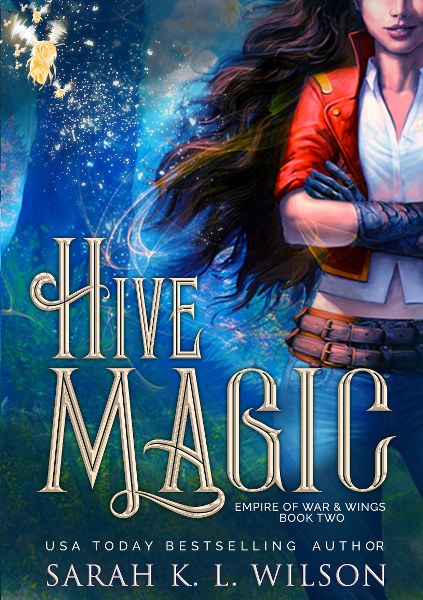 Will the bees be her salvation or her doom?

Wounded and barely escaping with her life, Aella flees downriver with her friends. Each trapped in an impossible situation, each with their lives hanging in the balance, their only hope is to find a way free from the clawing grasp of the Empire of War and Wings – a way that they are certain lies through Aella’s special magic.
But when hidden enemies arise and known enemies grown stronger, will Aella choose to flee to keep herself and her family safe or will she choose to try to save everyone in a desperate gamble that might claim her life? 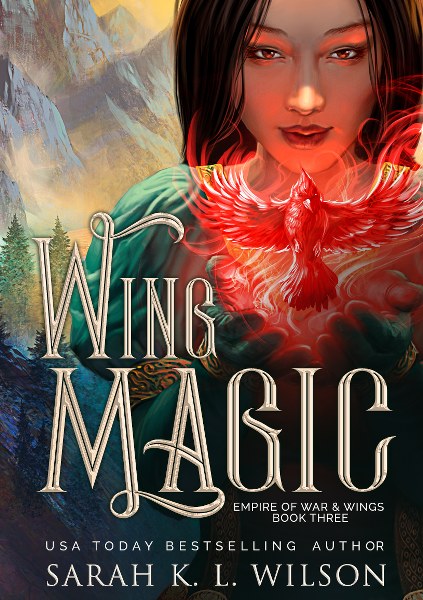 Loyalties twist and chaos is close.
Fleeing from her new betrothed and his hunter, Aella is determined to find an imprisoned general who might be the key to helping them fight the Winged Empire.
But with a powerful enemy hunting her and her family and friends on the line, will she have the determination it takes to rely on her swarm of bees and her inner voice to guide her?
Fans of Uprooted and Strange the Dreamer will love Wing Magic, the third book in the Empire of War and Wings series.
Goodreads * Amazon 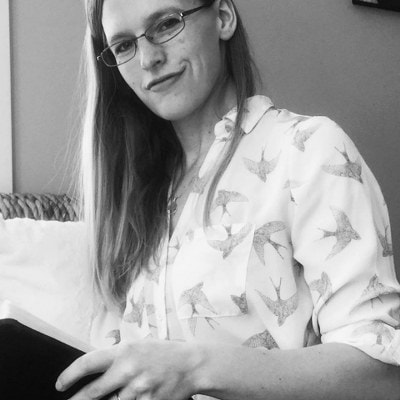 USA Today bestselling author, Sarah K. L. Wilson writes young adult fantasy books about little people in big worlds who face the darkness and don’t back down.
Sarah hails from the rocky Canadian Shield in Northern Ontario – learning patience and tenacity from the long months of icy cold – where she lives with her husband and two small boys. You might find her building fires in her woodstove and wishing she had a dragon handy to light them for her.
Website * Facebook * Twitter * Instagram * Bookbub * Amazon * Goodreads