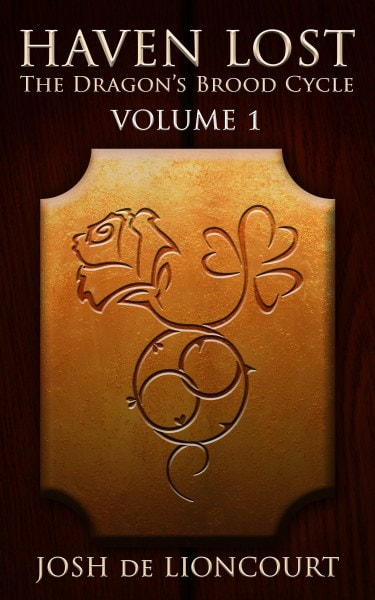 Legends never die …
Sixteen-year-old Emily Haven, heroine of the girls’ hockey team at Lindsey High, has spent her young life keeping two secrets: her rapidly deteriorating home life and the seemingly supernatural power that makes her a star on the ice. When she begins seeing visions of a ragged boy reflected in mirrors and shop windows, a series of events unfolds that tears her from twenty-first century Minneapolis and leaves her stranded in another world with horrors to rival those she has left behind. Lost amidst creatures of fantasy and legend, she is forced to confront the demons of both her past and future to unravel the riddle of the mysterious boy and embark upon a journey to uncover long forgotten histories and the dark, cloaked figure in the shadows behind them all. Caught between opposing forces of a war she does not understand, Emily must find new strength within herself and, above all, the will to remember her friends.
**Only .99 cents!!**
Add to Goodreads
Amazon * Audible * Apple * iTunes Audiobook * B&N * Kobo * Books2Read 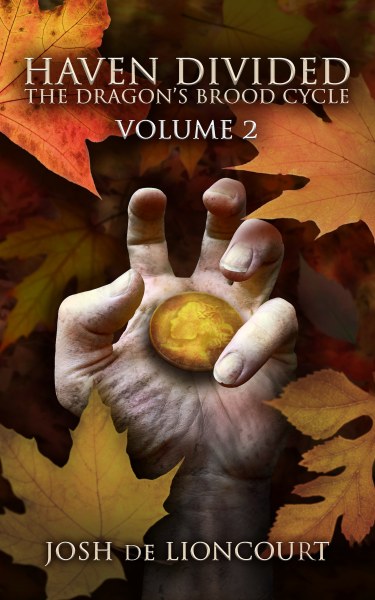 Forever is comprised of nows…
Emily Haven and her friends have been given the seemingly impossible task of uniting the worlds—a mission they failed once before, in another lifetime.
But Emily made a promise, and she intends to keep it. A small boy risked his life to save hers, and while Michael sets out to rejoin the Dragon’s Brood, she heads east with Celine and Corbbmacc to rescue Daniel from a band of desert slavers.
Time does not stand still, however, and the dark legends are true. They deal in blue fire; they deal in death; and they travel through the long nights on autumn winds.
Samhain has come, and this year, the harvest will be in blood, gold, and souls.
Add to Goodreads
Amazon * Audible * Apple * iTunes Audiobook * B&N * Kobo * Books2Read 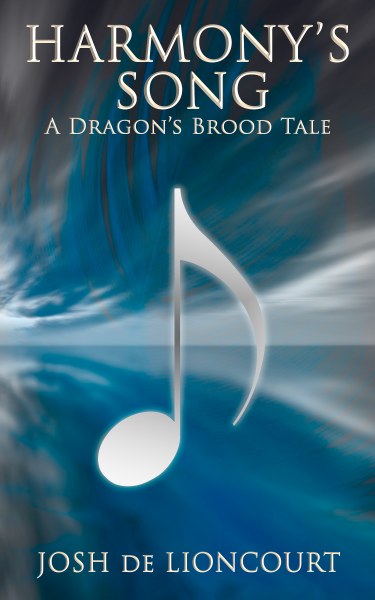 Life is hard for Daniel and the other kids who struggle to live on the streets of Ravenhold, a seaside city allied with the sorceress Marianne and the kingdom of Seven Skies. There is seldom enough to eat, and the nights are cold, but Daniel finds warmth and friendship when he meets the enigmatic Harmony. Their special bond, coupled with the mystery of Harmony’s past, sends Daniel from his life on the streets to the wider world beyond in this short story prequel to Haven Lost and the Dragon’s Brood Cycle.
**Only .99 cents!!**
Add to Goodreads
Amazon * Audible * Apple * iTunes Audiobook * B&N * Books2Read 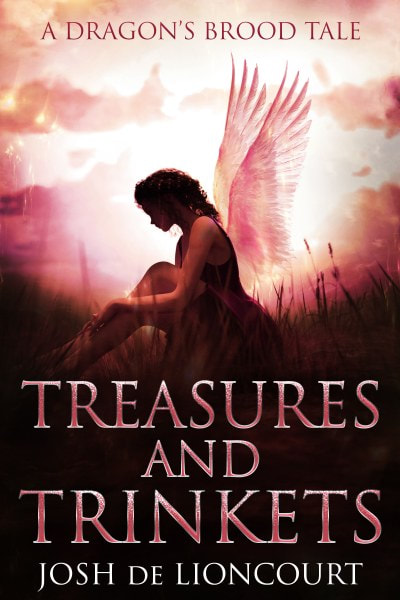 Before she was a prisoner in Marianne’s crystal mines or just another face among the multitudes in the city of Seven Skies, Maddy had a different name and everything she could want—governesses, gowns, and gold to fill her pockets. And though she wasn’t the son her father had wanted, it was inevitable that one day she would inherit his title.
But Maddy’s predictable world is turned upside down when an extraordinary servant girl challenges everything she’s ever known; there’s a wider world beyond the comfortable confines of her castle, full of wonder and magic, and Maddy finds that the one thing she doesn’t have is the only thing she really needs.
**Only .99 cents!!**
Add to Goodreads
Amazon * Audible * Apple * B&N * Kobo * Books2Read 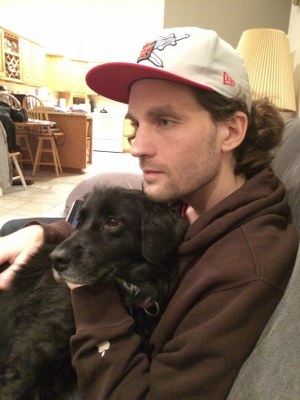 Josh de Lioncourt is the author of The Dragon’s Brood Cycle, an epic fantasy series. He was born and raised in California and enjoys writing projects in a wide variety of fields, including fiction, music, software, tech articles, and more. He has written on Apple accessibility for Macworld and Maccessibility, hosts or participates regularly on several podcasts, and writes and records music with Molly, his wife. Josh enjoys the works of Stephen King, the music of George Michael, Masters of the Universe, home-roasted coffee, and Los Angeles Kings hockey. He also happens to be blind.