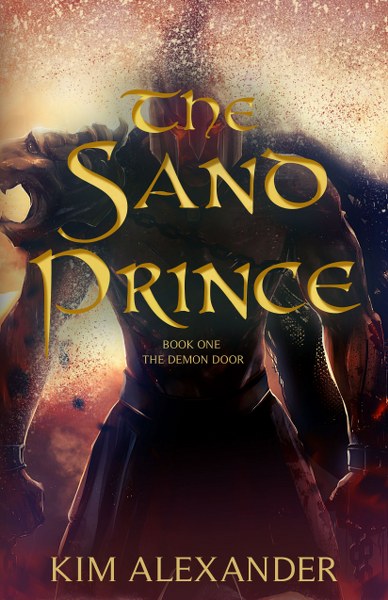 Two worlds. Bound by magic. Divided by a door.
On the barren, war-ravaged demon world of Eriis, the fierce queen Hellne fights to keep her people alive and her son Rhuun’s heritage a secret.
On the green and gentle human world of Mistra, demons have faded into myth. Only a handful of old men and fanatical children still guard The Door between the worlds.
Different and shunned by his demon kin, Rhuun finds refuge in a book that tells of a human world of water and wonder. Forced by his mother’s enemies to flee Eriis, he finds himself trapped on the other side of The Door in the very place he has read and dreamed about—Mistra.
Chained to the deadly whims of a child who guards The Door, Rhuun must balance serving and surviving, even at the risk of exposing his true identity. Riskiest of all is his task of kidnapping an infuriating young woman who is about to find out that the demons of Eriis are much, much more than just an old bedtime story.
Goodreads * Amazon 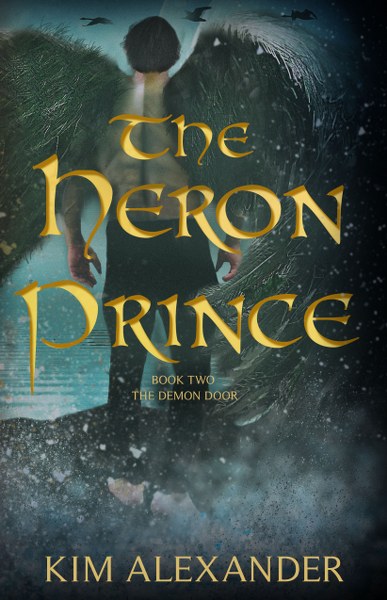 The Demon Door can be opened…but the price is deadly.
Prince Rhuun has found acceptance among the humans on Mistra, something he could never have in the demon realm of Eriis, not even as heir to its throne. What’s more, he has even found love with the prickly, passionate heiress, Lelet va’Everly.
The idyll can’t last. The prince has enemies who are after more than his throne. They are out for his blood…which holds the key to unsealing The Door between the two worlds, and the demons want in. When Rhuun is lured into a trap on Eriis, Lelet has no choice but to turn to a motley group of exiles, children, and madmen to help save him.
Lelet soon discovers that, like all things, rescuing the prince comes with a price. The secrets in Rhuun’s blood may be worth killing for, but are they worth dying for?
Goodreads * Amazon 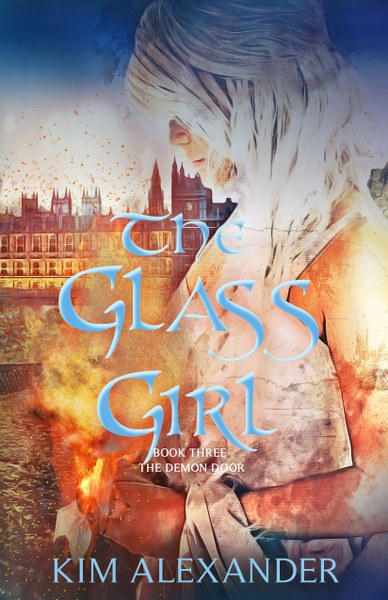 Love opens all doors…but betrayal locks them forever.
Newly blessed (or cursed) with wings and fire, Prince Rhuun of the demon realm of Eriis sees hope for his life on the human world of Mistra with his fierce human lover, Lelet va’Everley. She literally went to hell and back to save him, and she’s not about to let anything—or anyone—ruin their perfect future.
All too soon, the claims of family, duty, and justice force Rhuun and Lelet to confront new griefs and old mistakes as they attempt to restore balance to the throne of Eriis. But, with every jealous rumor and each vengeful whisper, friends turn, family schemes, and forgotten enemies creep from the shadows.
Treachery in Eriis and betrayal in Mistra jeopardize what Rhuun and Lelet have fought so hard to build, threatening to tear apart the two lovers, their families, and even their worlds.
Goodreads * Amazon 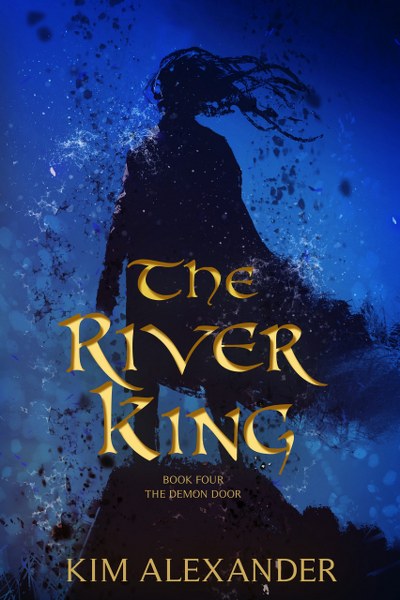 SOMETIMES LOVE DOESN’T CHANGE THE WORLD. SOMETIMES IT CHANGES ALL OF THEM.
Rhuun, the half-human and wholly-reluctant prince of the demons, has finally reunited with his fiery Lelet. It’s too bad they must hide behind a facade of icy indifference to fool those who are determined to keep demons and humans apart…by any means necessary.
There is more at stake than bringing the miracle of rain back to Eriis. It’s not just sand and lost royals poised to come through the newly-opened Door. Something ancient is hungry, and fat, complacent Mistra won’t stand a chance. Even worse, whispers and shadows speak of blood magic that could destroy not just The Door, but all Doors—forever—barring the way home for lovers and enemies alike.
Will the love Rhuun and Lelet have moved worlds to share be the very thing they must sacrifice to save their worlds?
Full of her signature blend of exquisite world-building, sly humor, and poignant prose, The River King is the gripping conclusion to Kim Alexander’s critically-acclaimed Demon Door saga.
Goodreads * Amazon 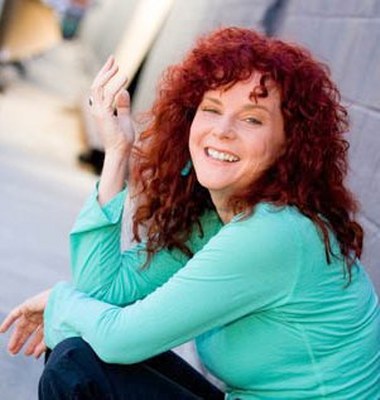 Kim Alexander grew up in the wilds of Long Island, NY and slowly drifted south until she reached Key West. After spending ten rum-soaked years as a DJ in the Keys, she moved to Washington DC, where she lives with two cats, an angry fish, and her extremely patient husband who tells her she needs to write at least ten more books if she intends to retire in Thailand, so thank you for your patronage.
Website * Facebook * Twitter * Instagram * Bookbub * Amazon * Goodreads

Follow the tour HERE for special content and a giveaway!
$15 Amazon giftcard,
ebook of entire series
– 1 winner each!
a Rafflecopter giveaway